How to Draw a Star-Nosed Mole 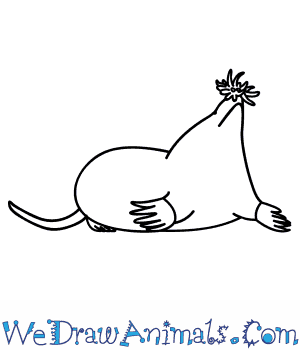 In this quick tutorial you'll learn how to draw a Star Nosed Mole in 8 easy steps - great for kids and novice artists.

At the bottom you can read some interesting facts about the Star Nosed Mole.

How to Draw a Star Nosed Mole - Step-by-Step Tutorial 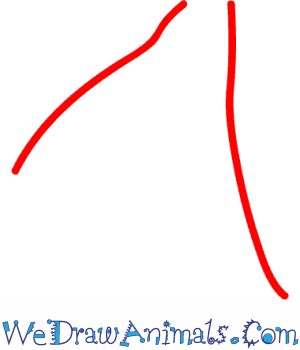 Step 1: Your first step is to draw the shape of the head. Draw two lines that slant down and outward, like a volcano. 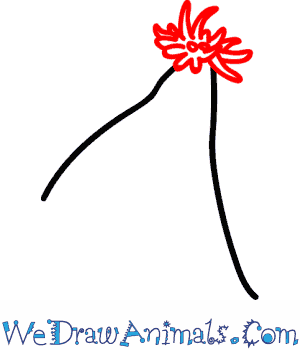 Step 2: Next, draw the mole's unique nose. The pieces on this nose are actually called tentacles and the mole uses them to feel for food. When star-nosed moles are born, this nose is sealed closed! It opens after about two weeks. 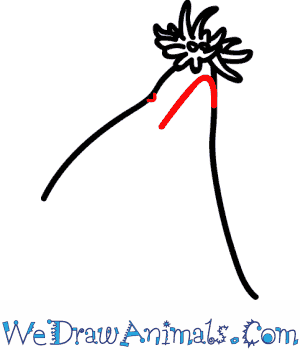 Step 3: Now draw the mole's mouth and eye. Since the mole's head is turned upward, the eye looks very small--just draw a dot. 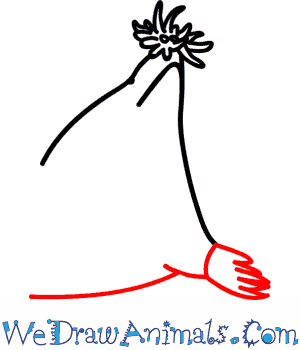 Step 4: Draw one of the front paws. These paws have large and very sharp claws that allow the star-nosed mole to dig and burrow in the dirt. 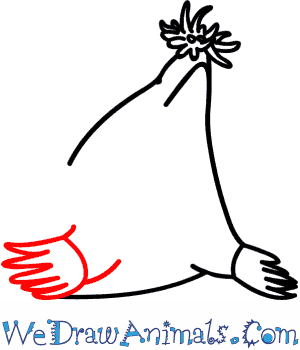 Step 5: Now draw the other front paw. Your star-nosed mole should have 5 claws on each of these paws. 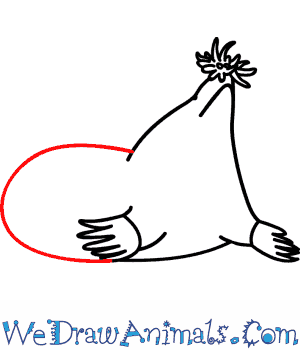 Step 6: Your next step is to draw the rounded body behind the head. It may look big in your drawing, but star-nosed moles are actually about the same size as a hamster. 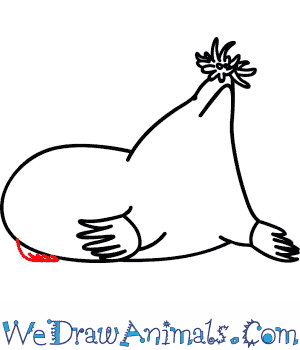 Step 7: Next, draw the hind paw. The mole is laying on the ground, so you can only see a small part of this paw. 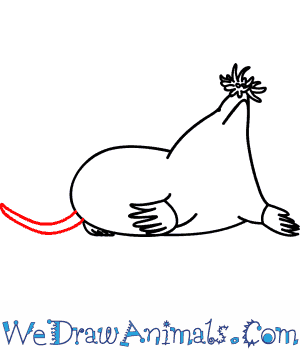 Step 8: Last, draw the tail. Did you know? This mole's tail grows to about 3 times its size in the winter!

Star-nosed moles use their unique noses to locate food. Their tentacles are very sensitive, and they wriggle around while the moles are hunting for prey. 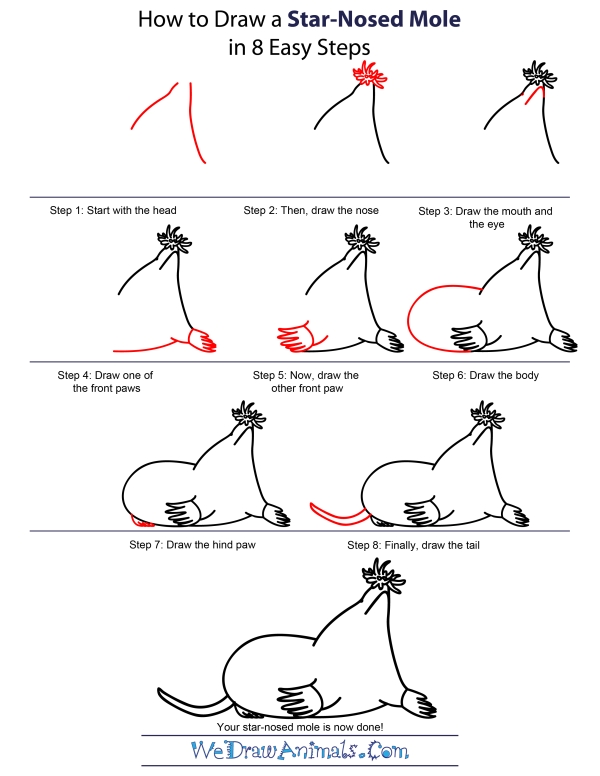 How To Draw A Star-Nosed Mole – Step-by-Step Tutorial

Next post: How to Draw an Orange Oakleaf Butterfly