How to Draw an Arctic Fox 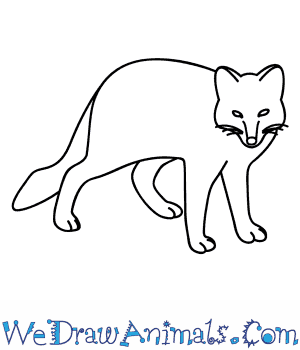 In this quick tutorial you'll learn how to draw an Arctic Fox in 9 easy steps - great for kids and novice artists.

At the bottom you can read some interesting facts about the Arctic Fox.

How to Draw an Arctic Fox - Step-by-Step Tutorial 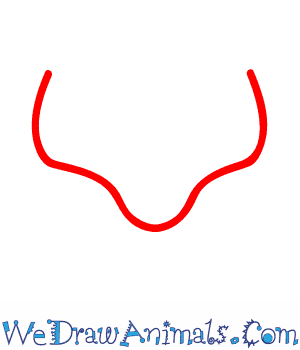 Step 1: Start out by drawing your arctic fox's head. Since you're looking at the fox straight on, it looks like the nose is pointing down, so add a bump to the bottom of the head for the nose. 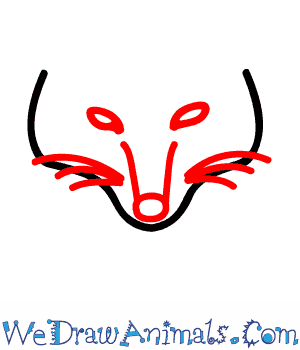 Step 2: Now draw the eyes, nose and whiskers of the fox. If you need help with the nose, draw a long, skinny letter U with a small horizontal line near the bottom. 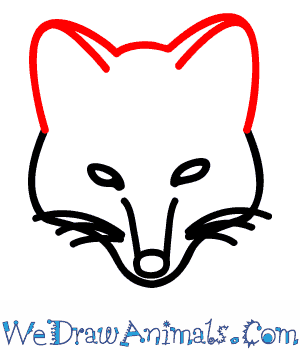 Step 3: Next, draw the ears. They should be rounded at the top, with another line on the inside to add a little extra detail. 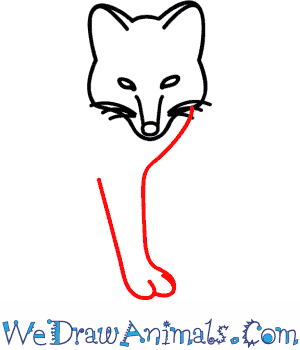 Step 4: Next is one of the front legs. Arctic foxes have paws just like dogs and cats, so draw small lines going across the feet. 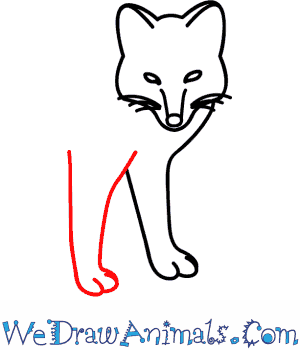 Step 5: Now you can draw the other front leg. Make sure it starts wider at the top and gets narrower toward the bottom. 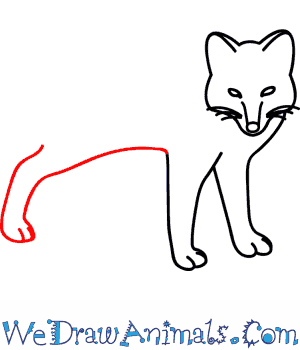 Step 6: Then draw a long straight line for the belly that continues into a curved line for the first hind leg. 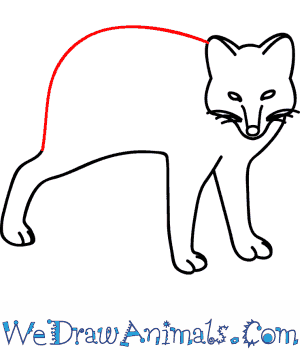 Step 7: Draw the other hind leg. Because of the angle the fox is standing, this leg will only peek out a little bit from behind the rest of the body. 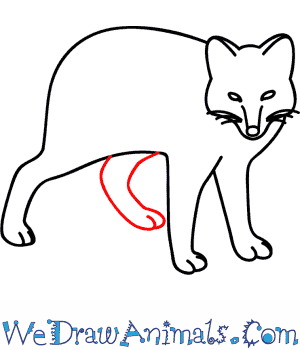 Step 8: Draw the back 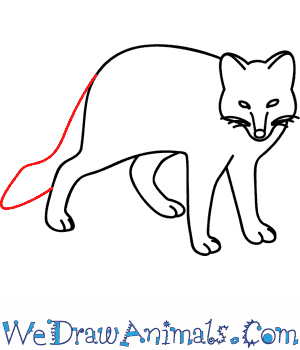 Step 9: Last, draw the bushy tail and then color. Arctic foxes are brown in the summer and white in the winter.

The arctic fox is a member of the Canidae family. They are related to wolves, coyotes, jackals, and dogs, among other canine-like animals. Arctic foxes, as their name suggests, are mammals that live in the Arctic region, the northernmost part of the world. Arctic foxes are also called white foxes, polar foxes, or snow foxes.

Arctic foxes are well adapted to living in one of the coldest regions on Earth. To survive the frigid temperatures, they have thick fur, round bodies, and a lot of body fat to keep them warm. Their short legs keep them close to the ground, and so less heat escapes their bodies. The fur on their paws helps them walk comfortably on ice and other cold surfaces. 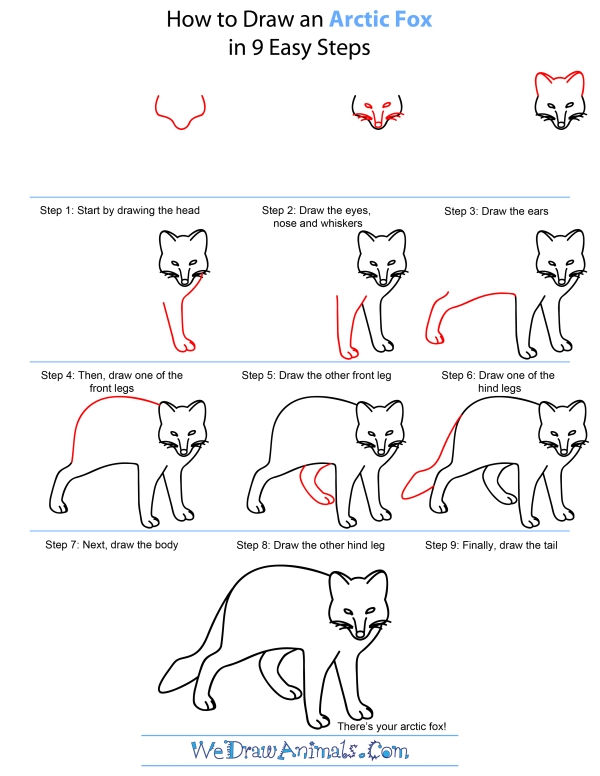 How To Draw An Arctic Fox – Step-by-Step Tutorial