How to Draw a Stick Insect 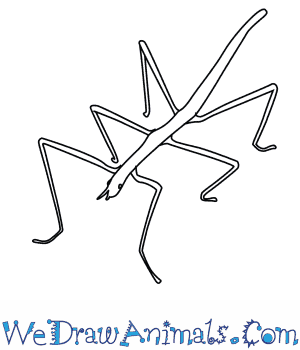 In this quick tutorial you'll learn how to draw a Stick Insect in 5 easy steps - great for kids and novice artists.

At the bottom you can read some interesting facts about the Stick Insect.

How to Draw a Stick Insect - Step-by-Step Tutorial 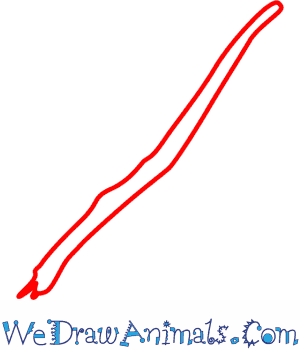 Step 1: Let's draw a stick insect! To draw the body, simply trace a tube-like figure across your page. Make it long and skinny. 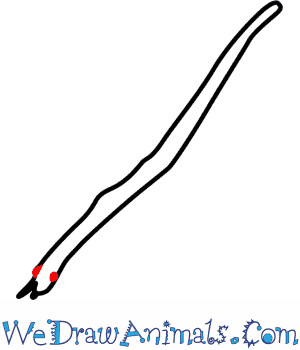 Step 2: Trace some lines at the head of the body for tiny antennas, then draw some tiny circles on either side of the stick body for little eyes. 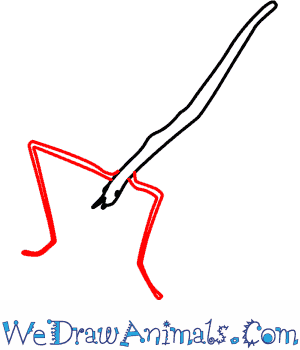 Step 3: Draw the front legs by tracing upside down letter V shapes, making sure that they stay skinny. Here's a tip: it might help if you turn your page upside down to draw your Vs! 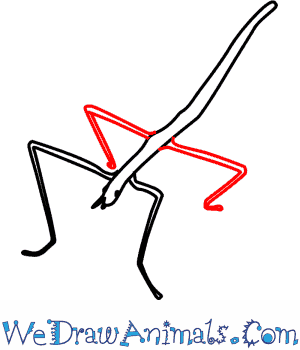 Step 4: Next, draw the middle legs the same exact way you drew your front legs on either side of the body. Don't forget the little feet! To create them, you can trace a small line along the bottom of the leg. 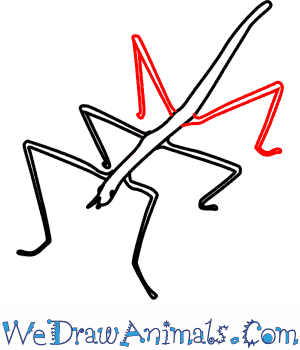 Step 5: Last, draw the back legs exactly like you drew the first two pairs of legs. Here's a tip: make the V of these legs a lot deeper than the first two! Your stick insect is now done! Did you know that stick insects can grow back their limbs? If they get caught in the teeth of a predator, they will simply break off the part of their leg that is the weakest and grow it back later!

Interesting Facts about the Stick Insect

Stick Insects are one of the most appropriately named creatures in the world because not only do they look like sticks, but they also act like them, too! Their coloring and the shape of their bodies helps them to blend in with the plants on which they like to feed.

With regard to the Stick Insect’s eggs, a mother Stick Insect is not the nicest of creatures. She will randomly drop her eggs in various places along the forest floor, and whatever happens to her babies happens. 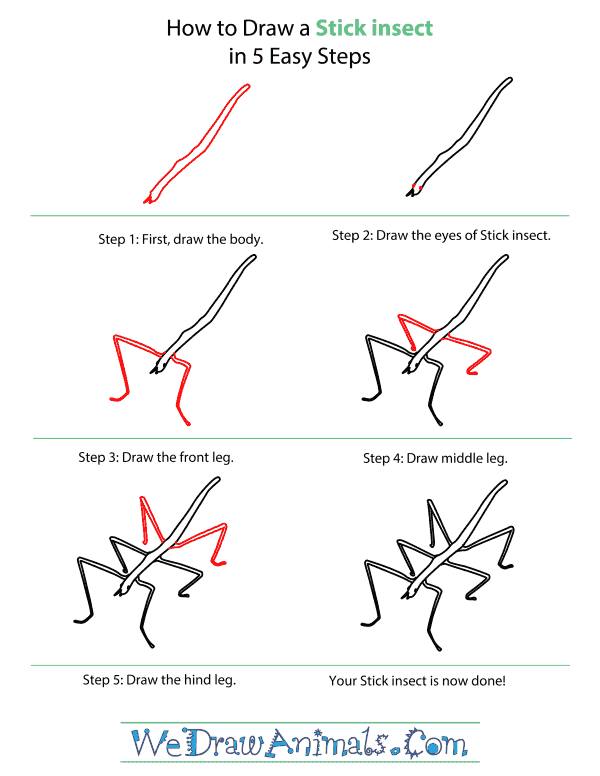 How To Draw A Stick insect – Step-By-Step Tutorial