How to Draw a Superb Bird-Of-Paradise 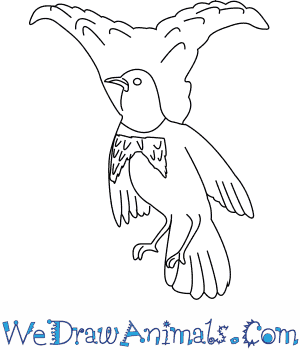 In this quick tutorial you'll learn how to draw a Superb Bird Of Paradise in 7 easy steps - great for kids and novice artists.

At the bottom you can read some interesting facts about the Superb Bird Of Paradise. 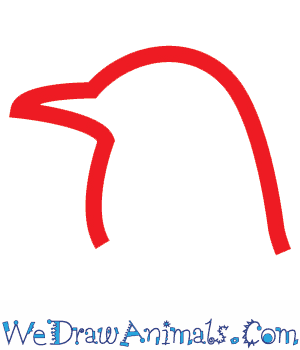 Step 1: Let's begin this superb bird! Draw a small head and include a pointy beak. 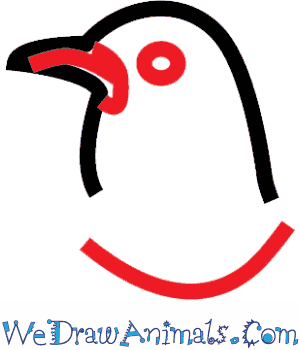 Step 2: Now draw the eye, detail the beak, and make a line for the bird's neck. 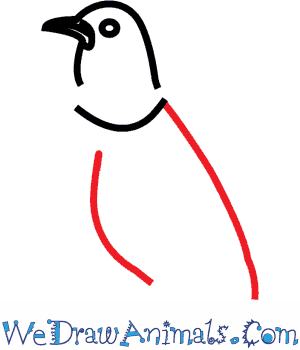 Step 3: Draw two lines on each side for his body. 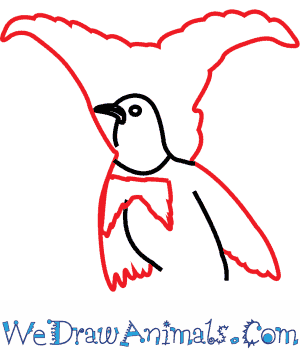 Step 4: It's time to do the fun part! Draw a big "Y" shape for his tail, and make sure the line is irregular because birds have feathers! Then draw his unique breast shield - it looks just like a bow tie - and then draw his wings. 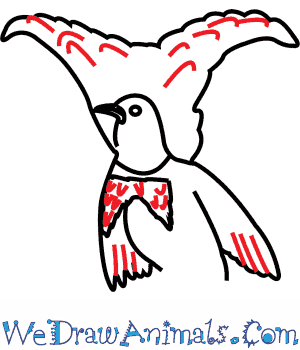 Step 5: Let's add detail to the superb bird-of-paradise! Make small curved lines on the tail, and even smaller ones on the breast shield. Then make vertical lines on his wings. 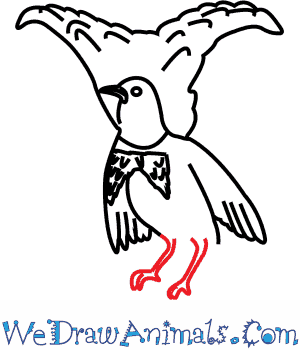 Step 6: Now we can add the feet. Make them small and thin, and make long thin digits for the bird's feet. 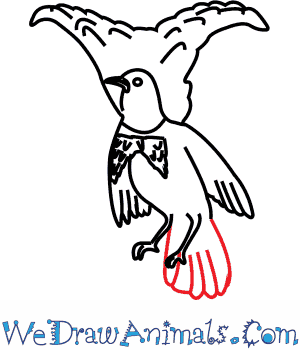 Interesting Facts about the SUPERB BIRD-OF-PARADISE

The Superb Bird-of-Paradise is a member of the bird family and the scientific term for them is Lophorina superba. They are a relative of the Passerines (animals that have three toes facing forward, and one facing backward) and the only member of the species Lophorina. This bird is native to the rainforests of New Guinea.

The male is black with a green head, a blue chest, and a velvet cape on his back. Females are brown with white stripes on their chest. This species has a very low percentage of females among their population. That means that there is an enormous amount of competition for the males during mating season. As a matter of adapting, some of the male birds have designed an extremely elaborate ritual for attracting their potential mate. This strategy includes preparing a dance floor by sweeping the ground with leaves in his beak. 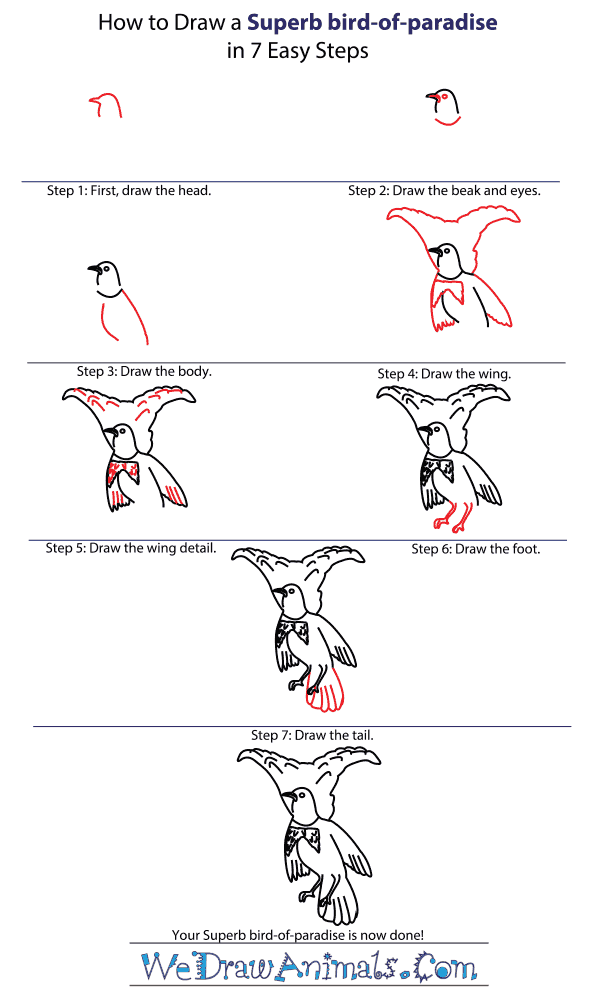