How to Draw a Tawny Frogmouth 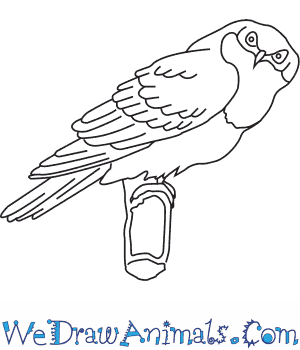 In this quick tutorial you'll learn how to draw a Tawny Frogmouth in 7 easy steps - great for kids and novice artists.

At the bottom you can read some interesting facts about the Tawny Frogmouth.

How to Draw a Tawny Frogmouth - Step-by-Step Tutorial 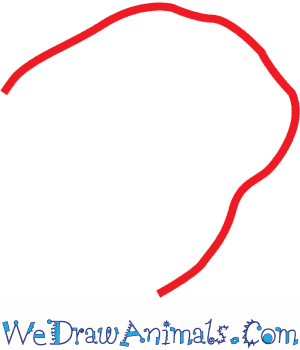 Step 1: To draw the Tawny Mouth frog, start with the head by drawing a wavy line that’s half a circle. Leave the left side open to make room for the wings and the body. 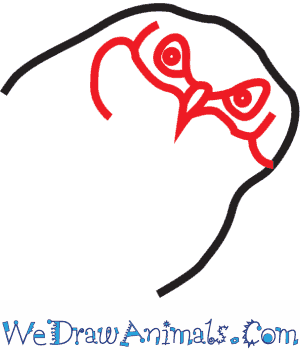 Step 2: Add the eyes by drawing two more half circles with dots inside. Them add a small triangle for the beak with a few more curved lines for the face. This type of bird uses its' beak to catch prey. 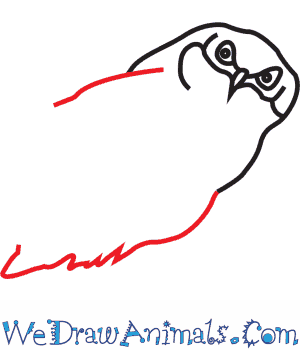 Step 3: For the body, draw a curved line at the top as shown. Then, add some feathers along the bottom. 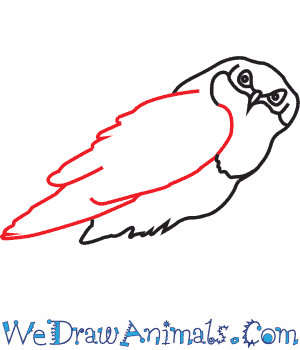 Step 4: Draw the wing by making two arced lines with small curves in it to make the feather shapes. 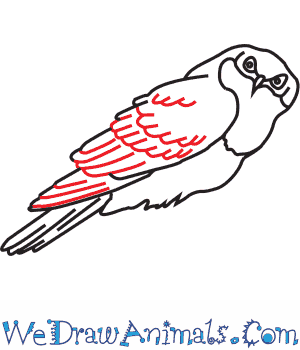 Step 5: Add small curved lines inside the wing to make the feather pattern. 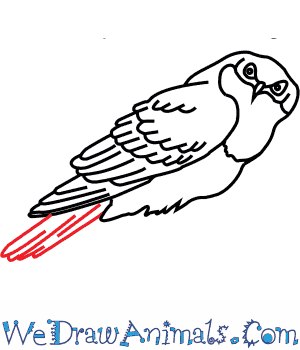 Step 6: Now, add the tail by drawing a few lines coming down, ending with rounded tips. 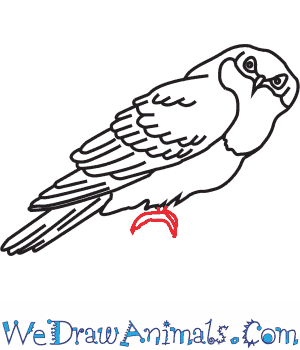 Step 7: Draw small moon shape at the bottom with pointy toes. These birds sit for very long times up in the trees to capture prey, so draw a branch under its' feet. Color the Tawny Frogmouth brown with some black patches for the pattern. These birds are often mistaken to be owls because of their appearance.

Interesting Facts about the Tawny Frogmouth

The Tawny Frogmouth is a type of bird that can be found in Australia, Tasmania, and the southern parts of New Guinea. These birds are very often thought to be owls because of their appearance but they aren’t; owls have stronger feet used to catch the prey that they hunt, unlike the tawny frogmouth that uses its beak to catch its prey, which is typically smaller than owl prey. 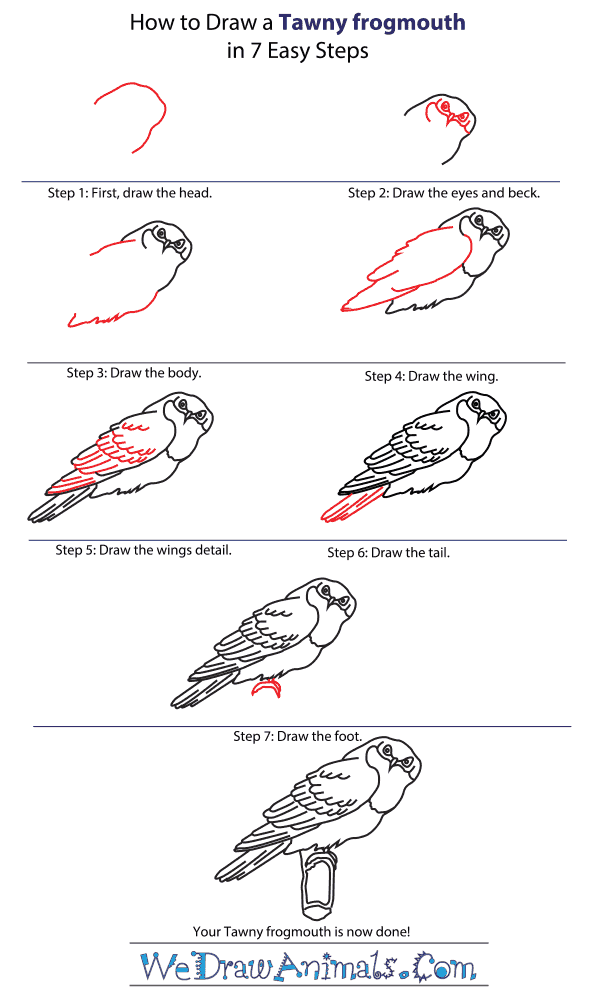 How to Draw a Tawny Frogmouth – Step-by-Step Tutorial