How to Draw a Tiro 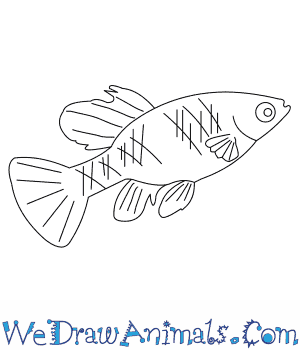 In this quick tutorial you'll learn how to draw a Tiro in 7 easy steps - great for kids and novice artists.

At the bottom you can read some interesting facts about the Tiro.

How to Draw a Tiro - Step-by-Step Tutorial 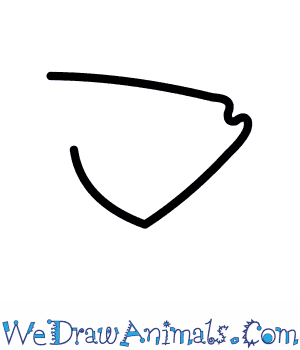 Step 1: To draw a Tiro, start with a cone shape that doesn't connect. Make a small indent for the mouth. 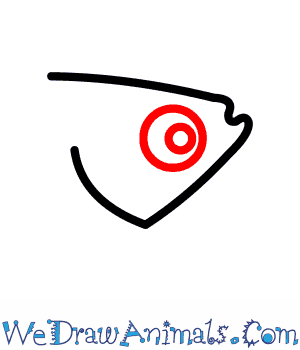 Step 2: Next, draw two circles, one larger than the other, for the eye. 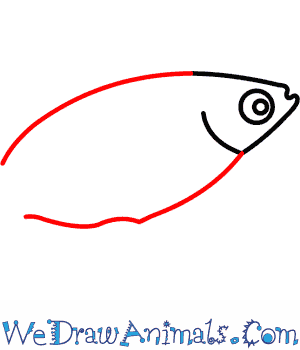 Step 3: Then draw two lines that curve toward each other for the body. 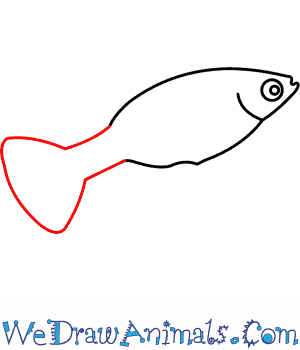 Step 4: Now draw a beaker shape for the tail. 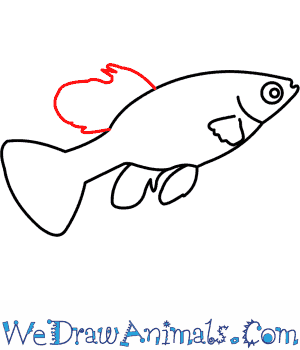 Step 5: Draw the upper fin. It looks like a big mitten. 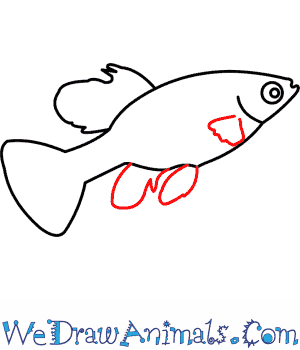 Step 6: Then you add the lower fins. The one closest to the tail looks like a small mitten. The one next to that is more of an oval, and the fin behind the face is shaped like a fan. 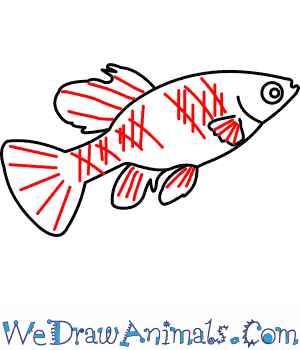 Step 7: Finally, make some lines to add scales to the fins and the body of your fish. Congratulations, you are done with your tiro!

Interesting Facts about the Tiro

The Tiro dorado, also known at the Skiffa francesaeor the golden skiffa, is a ray-finned freshwater fish that lives in Mexico and some parts of the United States. The skiffa became extinct in the wild due to competition with other fish species, pollution, and the river it was native to being repurposed as a recreational area.

Lesson plan note: Since this species became extinct through natural and human intervention, discuss the importance of conservation for endangered animals and what steps can be taken by humans to help prevent the extinction of other fish in the wild. 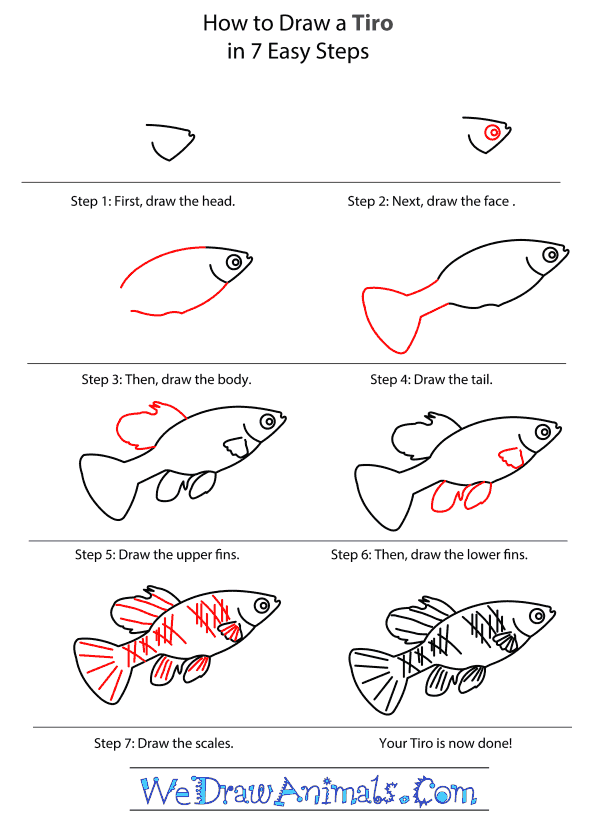 How to Draw a Tiro – Step-by-Step Tutorial