How to Draw a Tufted Duck 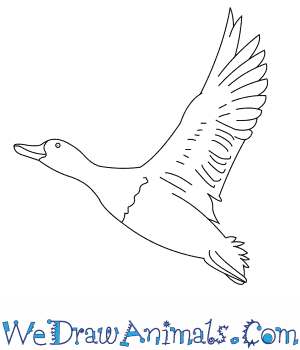 In this quick tutorial you'll learn how to draw a Tufted Duck in 7 easy steps - great for kids and novice artists.

At the bottom you can read some interesting facts about the Tufted Duck.

How to Draw a Tufted Duck - Step-by-Step Tutorial 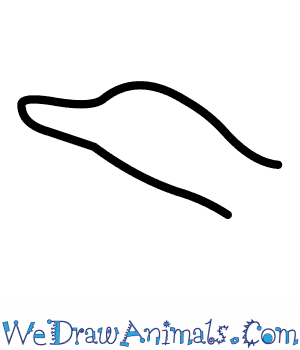 Step 1: First, draw the head. The beak is rounded and the neck is thin. 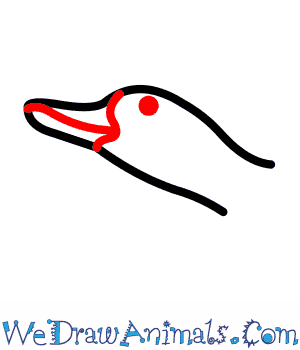 Step 2: Next, make the face. Draw a line across the beak and then one dividing it down the middle. Add an eye. 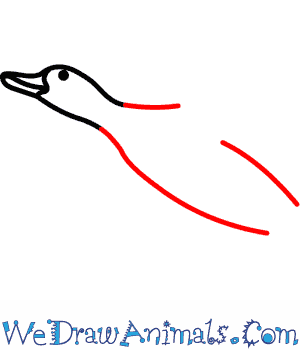 Step 3: Draw a thin, bottle shaped body. Leave a space open for the wing, and another for the tail. 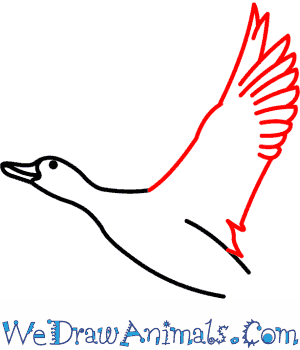 Step 4: Now make the wing. Draw the line up mostly straight, add some feather details on a slope back down. 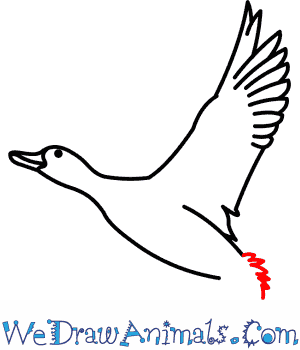 Step 5: Add a zigzag line at the bottom of the body for the tail. 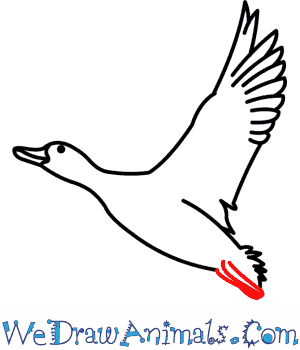 Step 6: Make some straight lines for the legs. 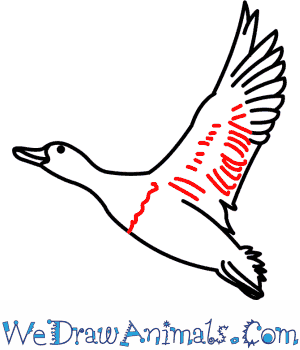 Step 7: Last, draw some lines to make detail on the wings and chest. Your tufted duck is now done!

Interesting Facts about the Tufted Duck

The tufted duck (Aythya fuligula) is a type of diving duck, which means it dives under the water to catch food. They range far across the world, being found in Europe and the UK, all of the way to Russia and sometimes Asia. Sometimes, they migrate to the United States.

Lesson plan note: Discuss the migratory pattern of the tufted duck, and what kind of place it might migrate to in order to breed during certain parts of the year. 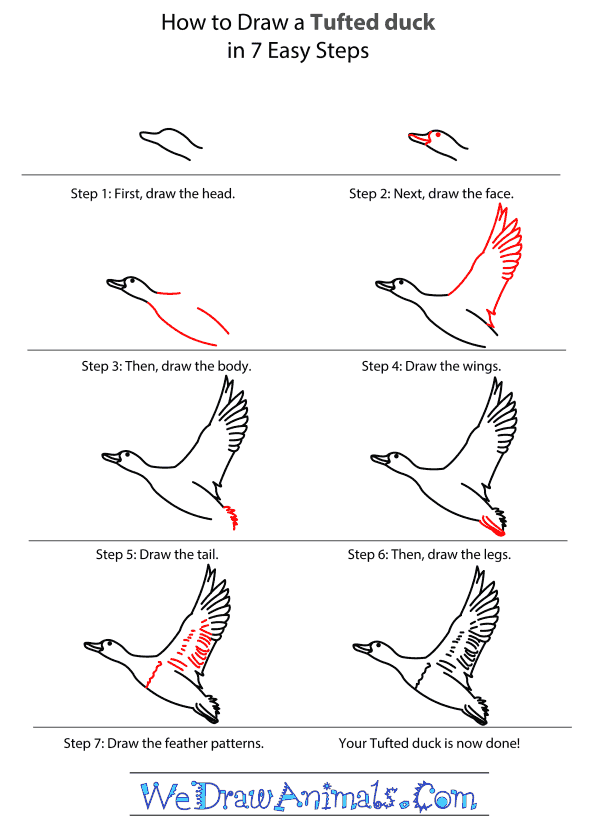 How to Draw a Tufted Duck – Step-by-Step Tutorial