How to Draw an Unga 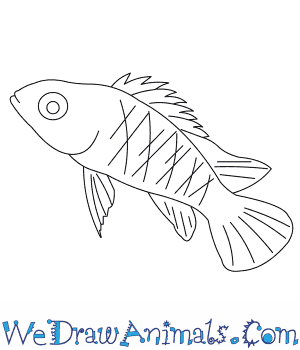 In this quick tutorial you'll learn how to draw an Unga in 7 easy steps - great for kids and novice artists.

At the bottom you can read some interesting facts about the Unga.

How to Draw an Unga - Step-by-Step Tutorial 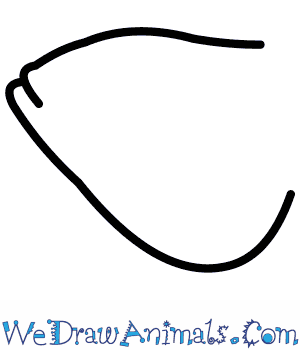 Step 1: Draw the head of the unga by making a rounded triangle. Leave one side open. Add a small line for the mouth. 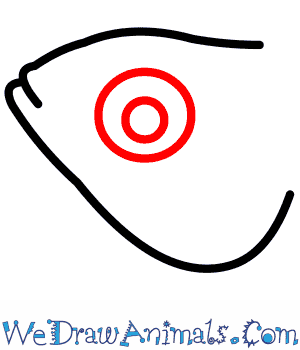 Step 2: Now, add two circles, one larger than the other, for the eye. 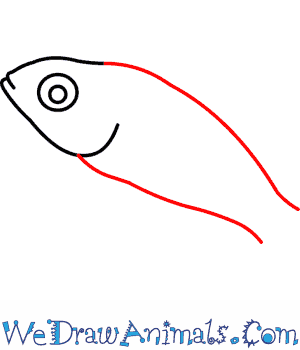 Step 3: The next step is to make the body. Leave the end open for the tail. 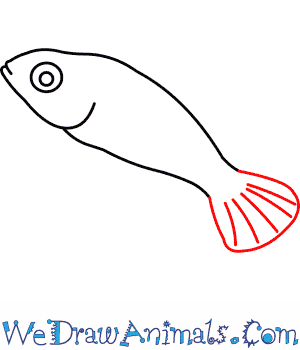 Step 4: Draw another rounded triangle for the tail. Add lines to it. 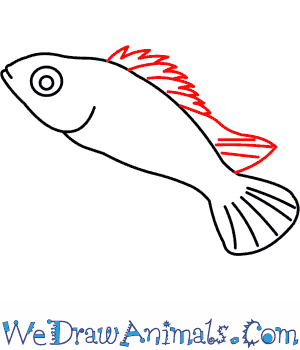 Step 5: Next draw the upper fins. It looks like short, spikey hair! 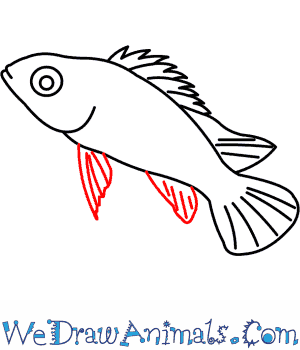 Step 6: Draw the lower fins next. There are two on the bottom of this fish. 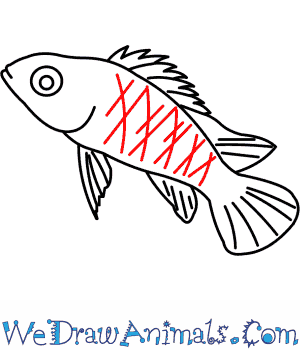 Step 7: Last, draw the scales in an X pattern on the body. You're done with your unga!

Interesting Facts about the Unga

The unga (Sarotherodon linnellii) is a type of freshwater fish that can only be found in Lake Barombi Mbo in Africa. Ungas are usually dark grey or green, and they can grow up to seven inches in length. They will occasionally form schools, which are large groups of the same kind of fish that travel together.

Lesson plan note: Ungas, like some other species, can only be found in one specific lake in the entire world. Discuss what kind of evolution would need to take place in nature and what kind of environment could result in creating a species unique to that place. 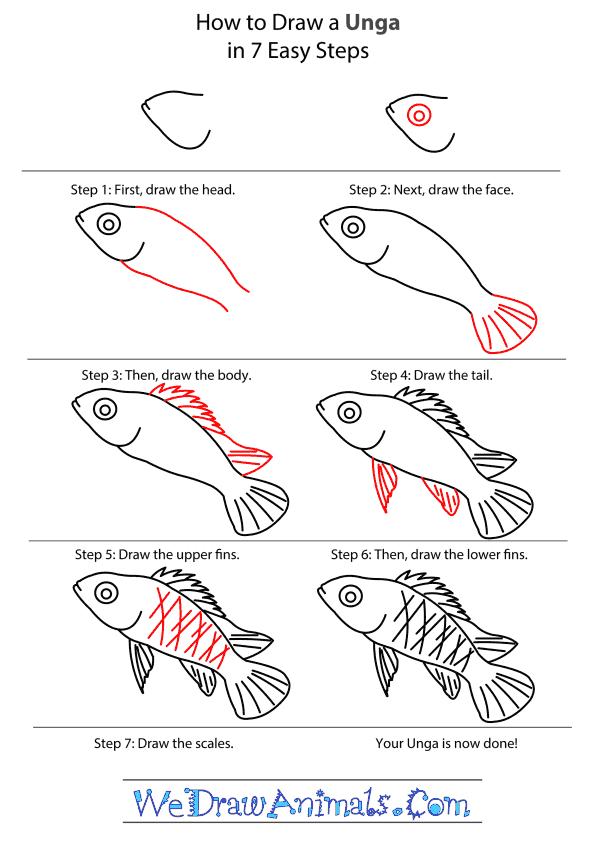 How to Draw an Unga – Step-by-Step Tutorial