How to Draw a Titan Beetle 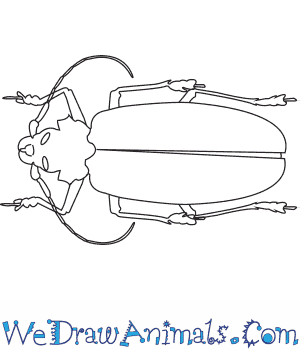 In this quick tutorial you'll learn how to draw a Titan Beetle in 6 easy steps - great for kids and novice artists.

At the bottom you can read some interesting facts about the Titan Beetle.

How to Draw a Titan Beetle - Step-by-Step Tutorial 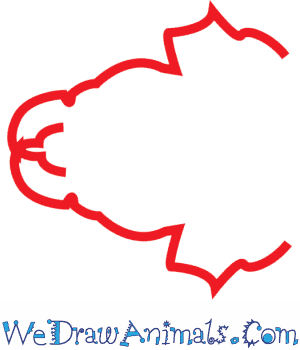 Step 1: Let's begin with our titan beetle's head. Draw a bumpy shaped insect's head with two mandibles near the mouth. Their mandibles are so strong, they can snap a pencil in half! 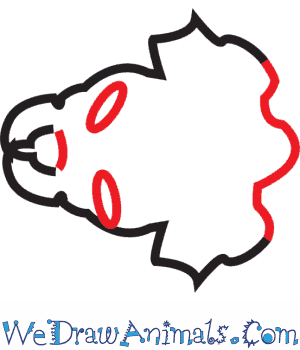 Step 2: Now we can detail the titan beetle's face. Add almond shaped eyes, complete the nose and the back of the head. 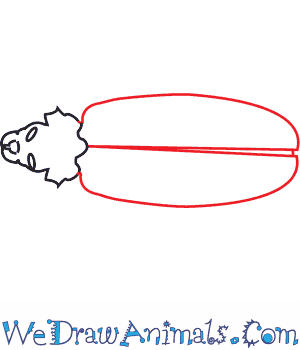 Step 3: Draw the large body by making an oval, and leave a slight opening in the middle. 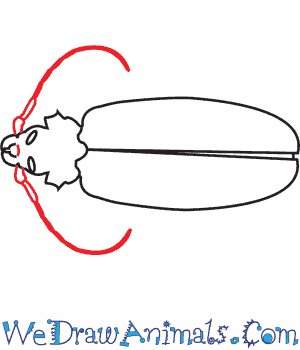 Step 4: The titan beetle has very long antennae. Draw the first part of the antenna beside each mandible, and then draw a long, very thin shape that curves towards the body. 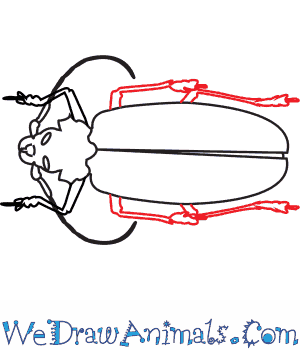 Step 5: Alright, now we can draw the four back legs. Draw the first two and make them parallel the beetle's body. Then, draw the second pair by having them touch the first pair, and by making them extend just past the body. 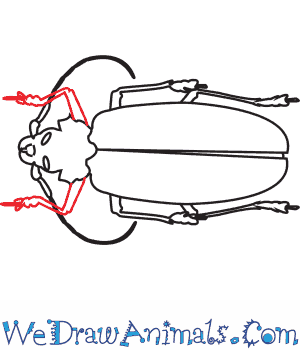 Step 6: Draw the front legs by starting at each side of the head, and point them towards the front!

Interesting Facts about the TITAN BEETLE

The Titan Beetle is a member of the insect family and the scientific term for them is Titanus giganteus. This animal is related to the Longhorn Beetle, is the only species of Titanus. They are found in both tropical regions of Central America and South America, notably from their rainforests of Venezuela, Colombia, Ecuador, Peru, the Guianas, and northern Brazil.

This species has a mouth that can break a pencil and cut through human flesh. The adults can defend themselves by creating a hissing sound to warn its enemies and biting them when necessary. As a defense, they have very sharp spines, and as an offensive measure, they have very strong jaws. The larvae have never been seen, but the large holes in wood that are observed, indicate the young form of this animal which possibly may take several years to reach the maturity stage as the full body of a beetle. 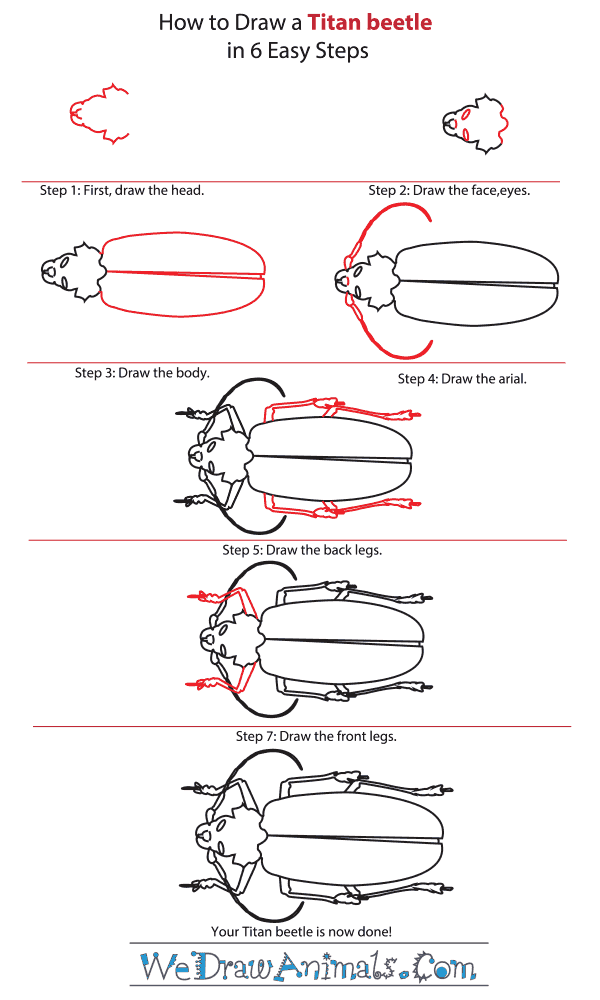 How to Draw a Titan Beetle – Step-by-Step Tutorial