How to Draw a Water Scorpion 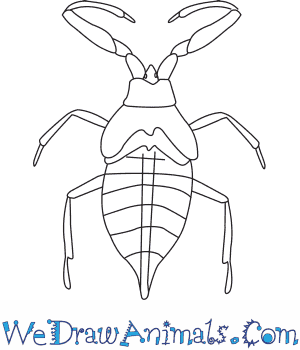 In this quick tutorial you'll learn how to draw a Water Scorpion in 6 easy steps - great for kids and novice artists.

At the bottom you can read some interesting facts about the Water Scorpion.

How to Draw a Water Scorpion - Step-by-Step Tutorial 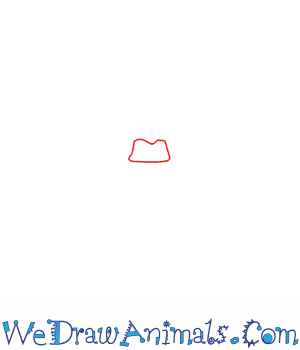 Step 1: Let's start with the water scorpion's head. Draw a small rectangular shape with a notch at the top. Make sure the notch is facing the left side of your paper. 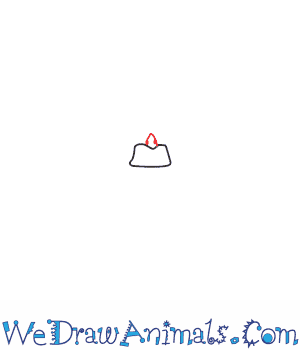 Step 2: Finish the head by drawing a tiny face with two dots for eyes on each side. 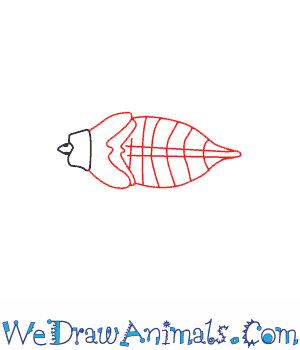 Step 3: Now for the complex part. Draw the body by making an "E" shape behind the head, and adding another behind it. Then draw a leaf-like shape behind those. 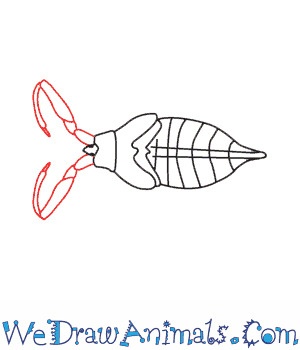 Step 4: Alright, its time to draw the water scorpion's pincers. Draw one on either side of his head, and make different sized seperations, and then finally a longer thinner part that curves inwards. 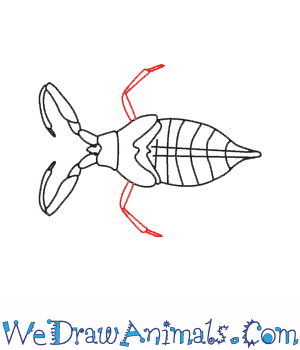 Step 5: Draw the middle legs - these the water scorpions uses to swim around - making them thin, long, and curved slightly. Draw one on either side of the "E". 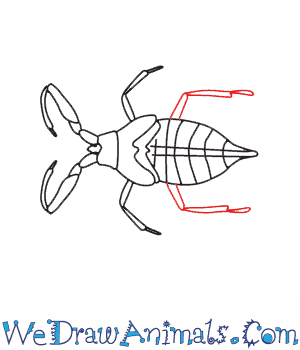 Step 6: Finally, draw the back legs the same way except make them straighten horizontally.

Interesting Facts about the WATER SCORPION

The Water Scorpion is a member of the insect family and the scientific term for them is Nepa cinerea. This species is found in Central Europe and the British Islands. The creature is like a Praying Mantis in the way that it moves, eats, and flies. Prey is clutched simultaneously with both arms as the 4 remaining limbs keep the body steady. This procedure is the same for whether the animal is under water or not.

This species lives in ponds and other water sources that have no current. This environment is rich with insects and other small animals that can be used as food, including frogs and fish. Their body has tubes that bring air under the water. Eggs are laid on the stems of plants and float on the water. 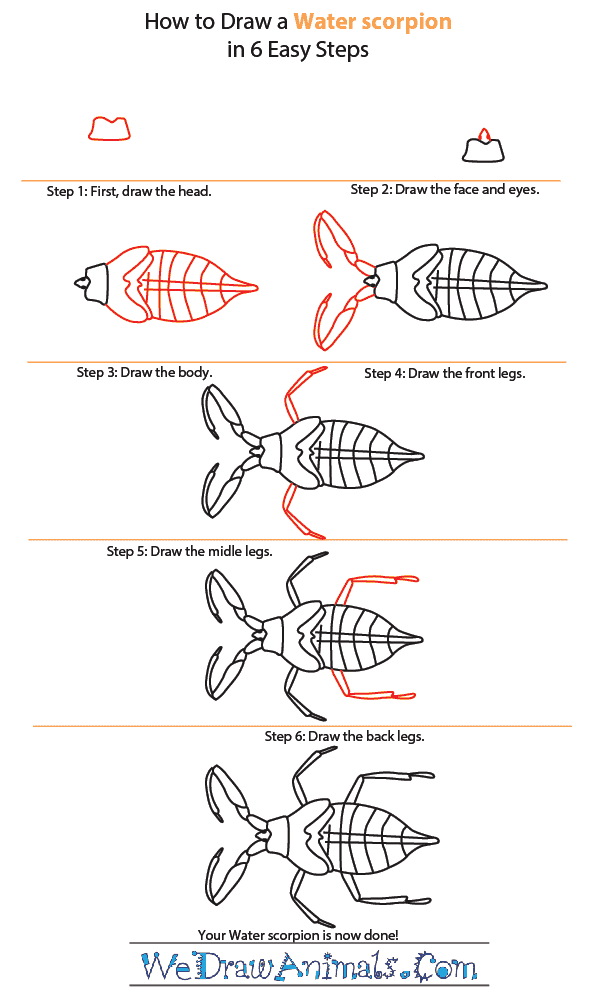 How to Draw a Water Scorpion – Step-by-Step Tutorial