How to Draw a Yellow-Naped Amazon 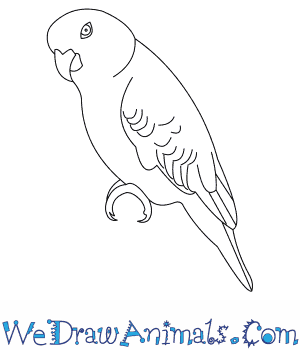 In this quick tutorial you'll learn how to draw a Yellow Naped Amazon in 7 easy steps - great for kids and novice artists.

At the bottom you can read some interesting facts about the Yellow Naped Amazon.

How to Draw a Yellow Naped Amazon - Step-by-Step Tutorial 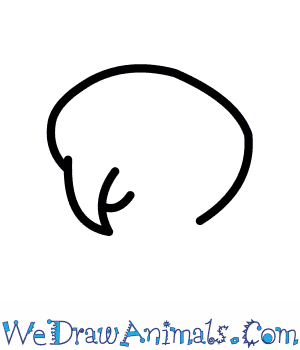 Step 1: The first step to drawing a yellow-naped Amazon is by drawing a rounded head and a hooked beak. 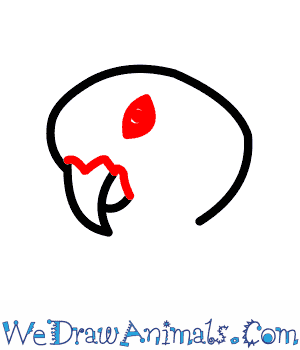 Step 2: Then, draw an almond shaped eye and make a wiggly line around the beak. 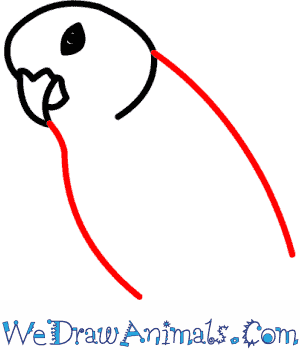 Step 3: Draw two lines for the body. The line for the back is mostly straight and the front is curved slightly outward. 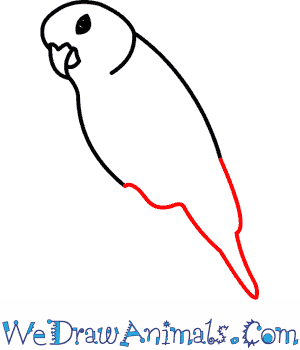 Step 4: Now draw the legs. They look like half circles. Add claws at the end of each toe. 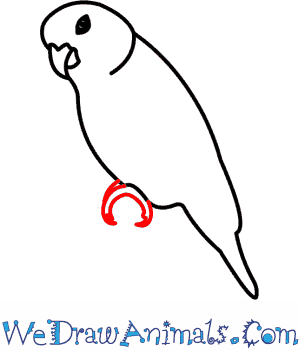 Step 5: Draw a line to make the wing. It has gentle ridges to show feathery details. 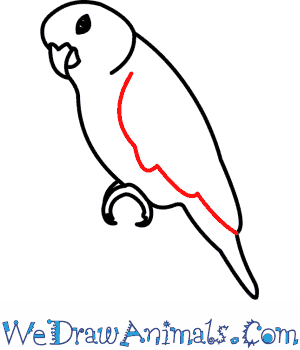 Step 6: Add letter u shapes for the wing's feathers. Congratulations, you are done with your yellow-naped Amazon. If you'd like to color it, the bird is green, its beak and legs are black, and it has a yellow patch at the back of its leg. These parrots are very good mimics and make popular pets.

Interesting Facts about the Yellow-Naped Amazon

The yellow-naped Amazon parrot (Amazona auropalliata) is found in the wild around Southern Mexico and Puerto Rico.

Lesson plan note: It is against the law for people to take the yellow-naped Amazon parrot from its wild habitat to be sold as a pet, but it still happens. Discuss why it is a bad idea for both animals and owners to remove an animal from the wild and keep it as a pet. 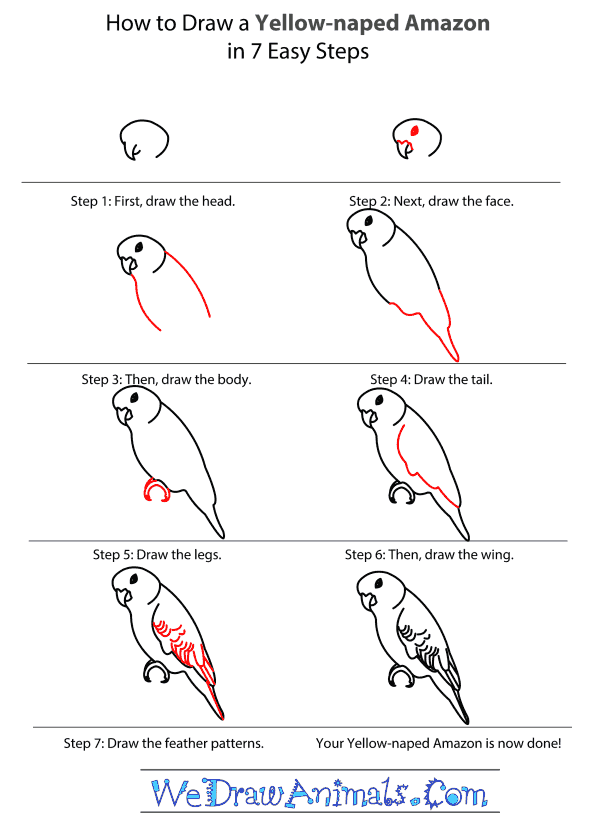 How to Draw a Yellow-Naped Amazon – Step-by-Step Tutorial

Next post: How to Draw a Black-Tailed Prairie Dog