How to Draw a Zorro 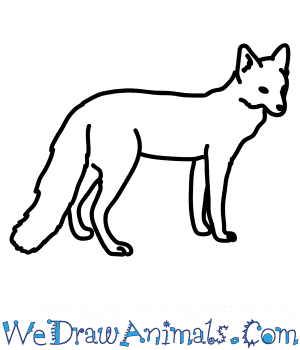 In this quick tutorial you'll learn how to draw a Zorro in 7 easy steps - great for kids and novice artists.

At the bottom you can read some interesting facts about the Zorro.

How to Draw a Zorro - Step-by-Step Tutorial 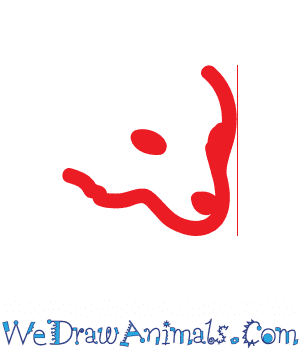 Step 1: Begin with the head, eyes, and nose 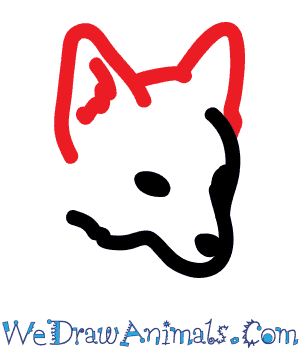 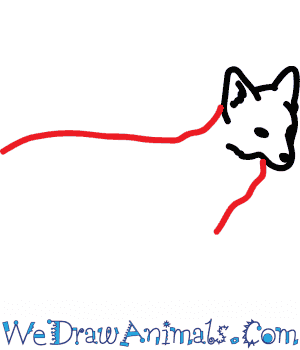 Step 3: Two lines are needed to start the body (top longer than bottom) 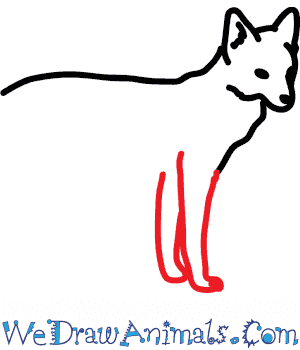 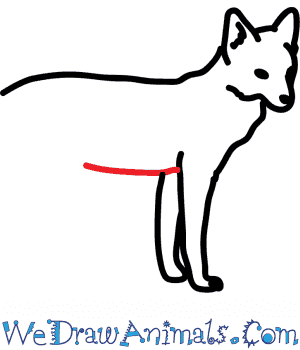 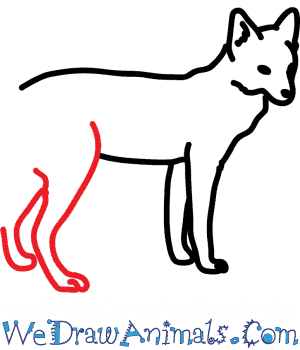 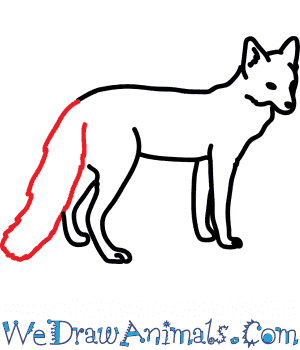 Step 7: Complete your Zorro with a bushy, furry, tail

Interesting Facts about the Zorro

This uniquely nicknamed fox is also known as the crab-eating fox, the common zorro, and the wood fox. They have many similarities to the short-eared dog, and are endemic to Central America and parts of South America. The fairly solitary fox is never really seen in mountains, grassy savannas or rainforests. Their preferred environments consist of woodlands and shrubbery thickets. Appearance wise, they bare strong resemblance to both dogs as well as foxes, with a grayish-brown body, red face, and black-tipped ears and tails. Their tails are actually up to three inches longer than their bodies, growing as long as 28.3 centimeters in length and becoming very fluffy as they mature. Their legs are short and strong, and their ears are both wide and round. When the zorro is excited, its tail will stand straight up. They are a very clever species, adapting their diet and hunting styles to suit the prey around them.

This fox is a very useful animal, as they help to keep down the population of rodents and infectious insects that can plague an area. It has been said that these animals have attacked cattle and farmyard animals, but such claims are so far unverified. During the muddy season, they will search wet and muddy areas for crabs, their favorite food. As excellent communicators, the zorro fox will use barking, whirring and howling sounds. They will howl in an especially distressed tone when they become separated from their mate. Their habitat is slowly shrinking due to human interference in their native environments. 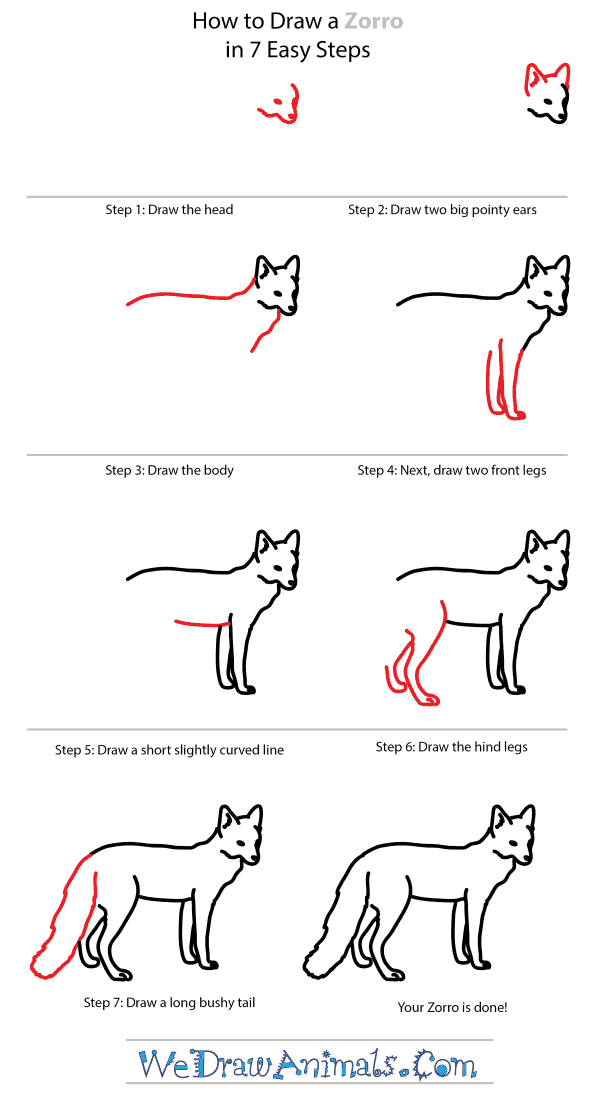 How to Draw a Zorro – Step-by-Step Tutorial