How to Draw Almost Naked Animals 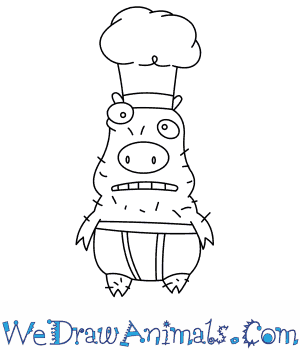 In this quick tutorial you'll learn how to draw Almost Naked Animals in 7 easy steps - great for kids and novice artists.

At the bottom you can read some interesting facts about the Almost Naked Animals. 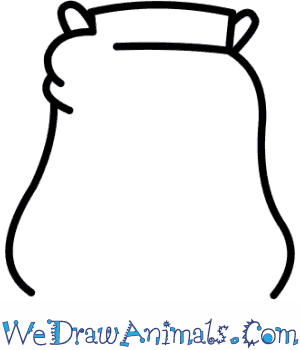 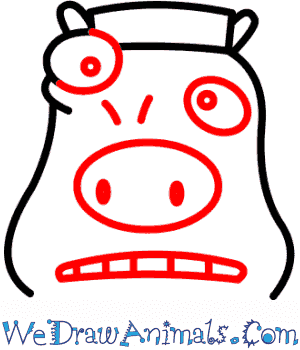 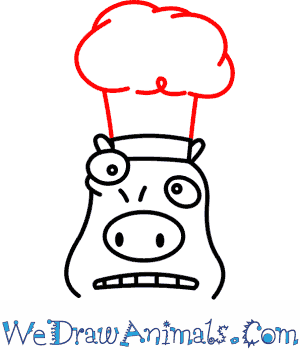 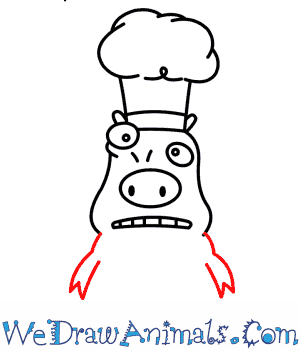 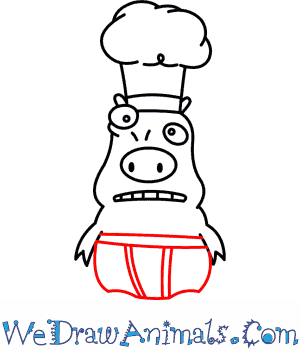 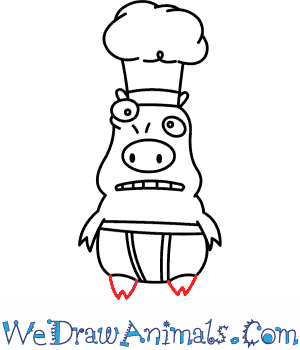 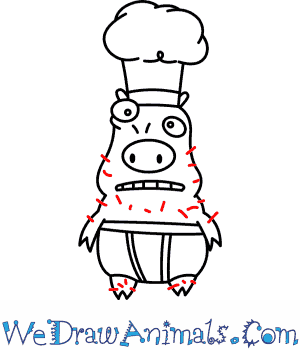 Almost Naked Animals is a cartoon displayed by YTV in Canada for a television series. The animated show was produced by 9 Story Entertainment, developed in 2006, and released in 2011. It was created by Noah Z. Jones, creator of the Disney Channel. The story takes place in a vacation resort of the tropics where the citizens who work and live near there, have shaved their hair and are clothed in only underwear. The impulsive main character is a hyperactive pale yellow dog named Howie who is the cheerful manager of the resort, Banana Cabana.

These episodes are half an hour, and are aired on additional broadcasting channels worldwide, such as Cartoon Network, Boomerang, CITV, ABC3, RTÉjr, Disney XD, Disney Channel, Luk International, and [email protected]/Zeppelin. This media is available online as a video game, for download from the iTunes Music Store, and DVDs from Roadshow Home Entertainment, NCircle Entertainment, and UK Abbey Home Media. The show has won 3 Canadian Screen Awards and the Gemini Award. 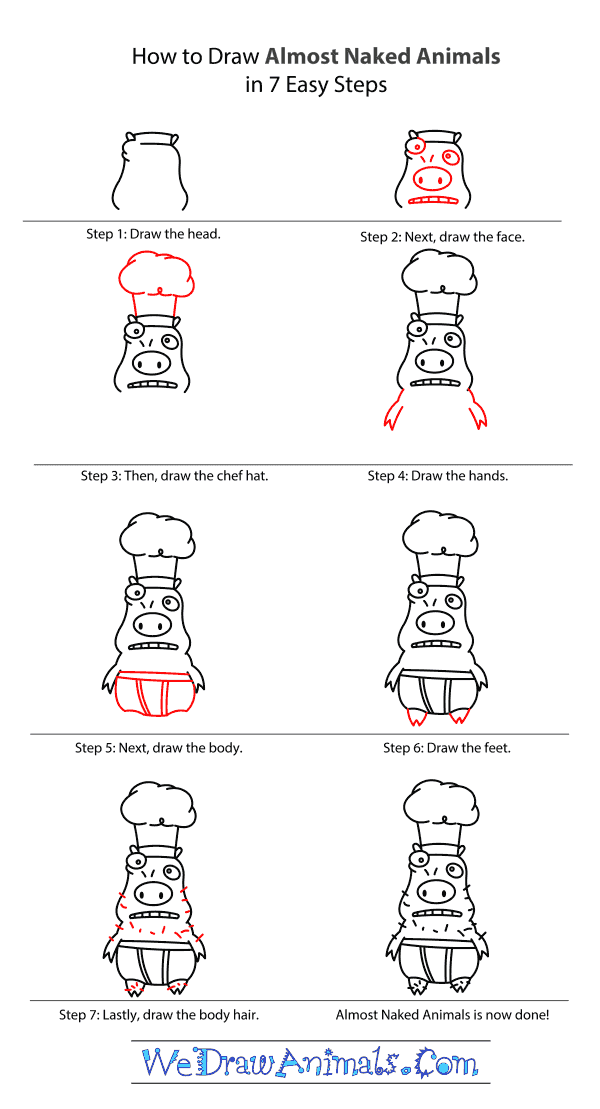 Previous post: How to Draw Big The Cat From Sonic The Hedgehog