How to Draw an African Clawless Otter 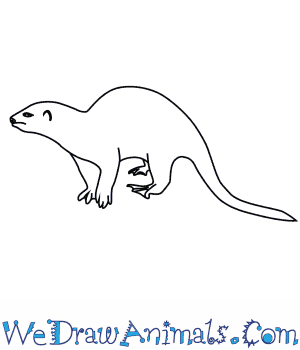 In this quick tutorial you'll learn how to draw an African Clawless Otter in 8 easy steps - great for kids and novice artists.

At the bottom you can read some interesting facts about the African Clawless Otter.

How to Draw an African Clawless Otter - Step-by-Step Tutorial 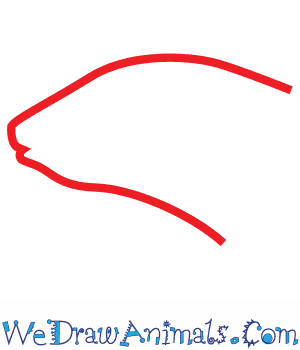 Step 1: Let's draw an African clawless otter! First, draw the head by tracing a sideways letter V where the lines are curved upward. 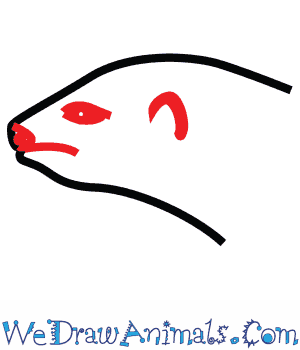 Step 2: Draw a tiny circle at the tip of the face with a line across the middle for the snout and mouth. Draw a skinny oval for the eye and a small upside down letter U for the ear. 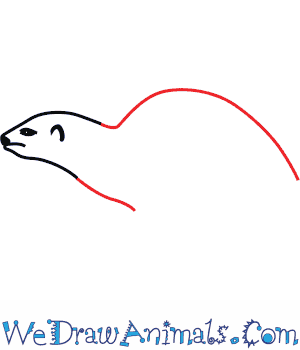 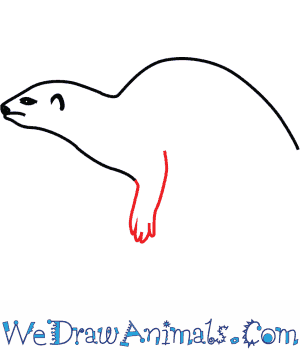 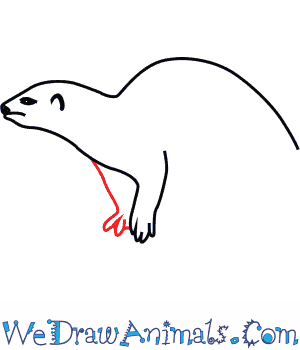 Step 5: Draw the other front leg much like you did the other one, making sure it's peeking out from behind the first. 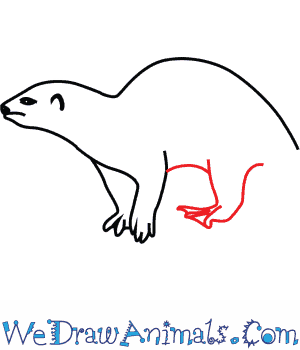 Step 6: For the hind leg, trace two lines that start wide apart at the top. Then, drawing three fingers at the end, trace a small curved line in between each of them so that they are connected. Those are what you call webbed feet! 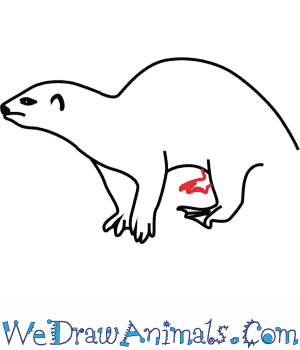 Step 7: For the other hind leg, just draw the webbed foot, peeking out from behind the first one! 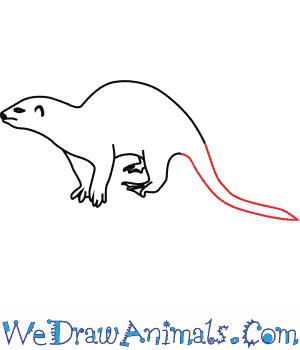 The African Clawless Otter usually eats animals that you would find in the water, like crabs, frogs, and fish. They also eat worms, which they can find in the moist soil at the bottoms of ponds and rivers, by using their paws to dig. They can also use their paws to pick up rocks or move logs. 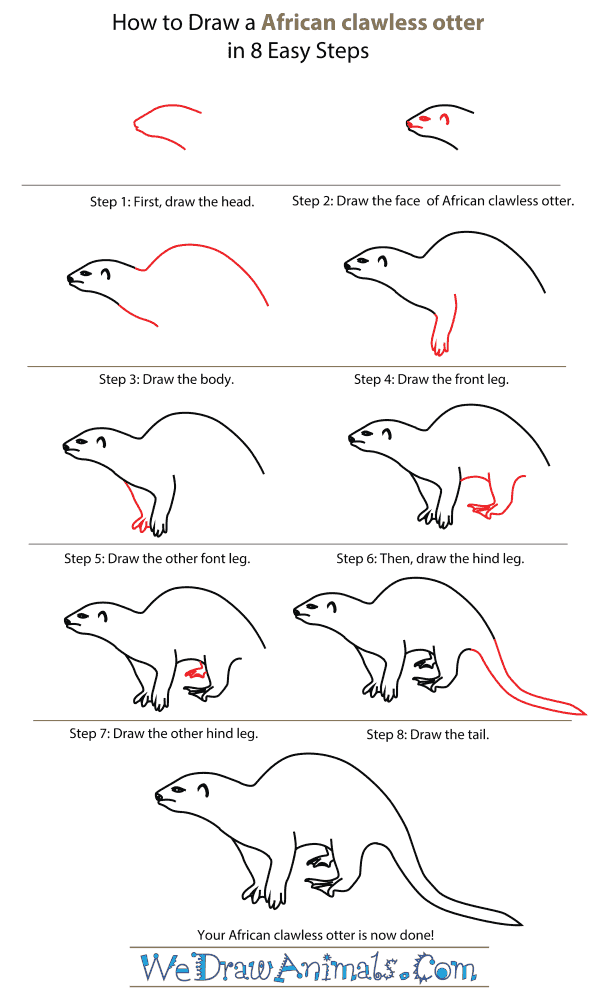 How To Draw An African clawless otter – Step-By-Step Tutorial

Previous post: How to Draw an African Bush Squirrel