How to Draw an African Bush Squirrel 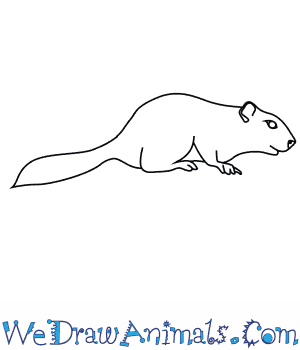 In this quick tutorial you'll learn how to draw an African Bush Squirrel in 6 easy steps - great for kids and novice artists.

At the bottom you can read some interesting facts about the African Bush Squirrel.

How to Draw an African Bush Squirrel - Step-by-Step Tutorial 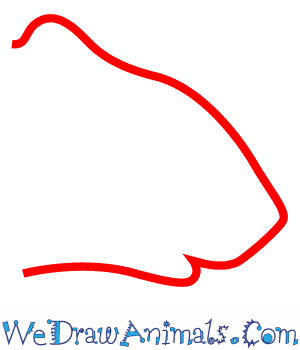 Step 1: Let's draw an African bush squirrel! Start by tracing a small bump at the top, then trace a short, sloped line for the front of the face. Now, draw a curved line across the bottom for the jaw, making sure to create a line for the mouth. 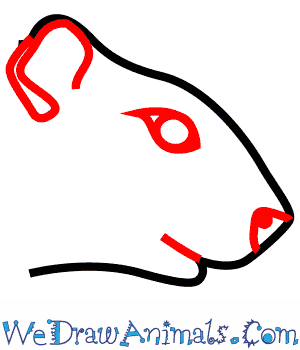 Step 2: Outline the ear with a curved line, then trace an oval for the eye. Trace a small circle at the tip of the face for the snout, and draw a short line across the middle for a mouth. 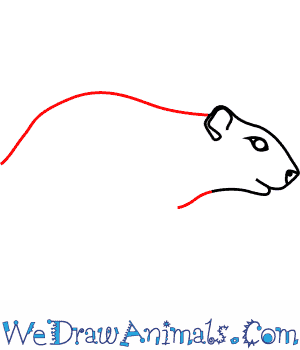 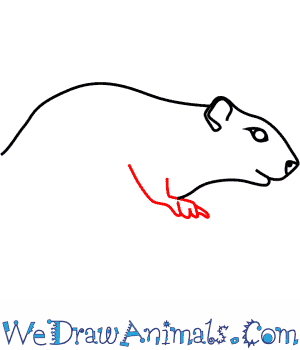 Step 4: Now, draw the front leg, tracing two lines wide apart at the top and ending with a paw. Here's a tip: make the fingers long but the leg short! 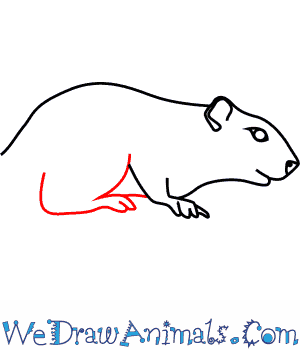 Step 5: Trace a short line along the bottom for the belly and finish with the hind leg. It's like the front leg, but this time the lines start out much wider apart at the top and the paw is much longer. 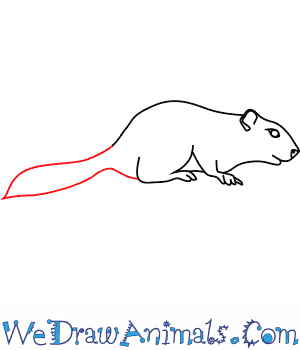 Step 6: Last, draw a long tail, making it curvy until they meet at the end in a pointy tip. There's your African bush squirrel!

The African Bush Squirrel, also known as the “yellow-footed squirrel,” can be found, like its name suggests, along the east coast areas of East Africa. It likes to live in different areas, like forests, woodlands, or thickets – whichever areas have plenty of trees. The African Bush Squirrel sleeps at night and is active during the day, just like people, and it prefers to travel alone. 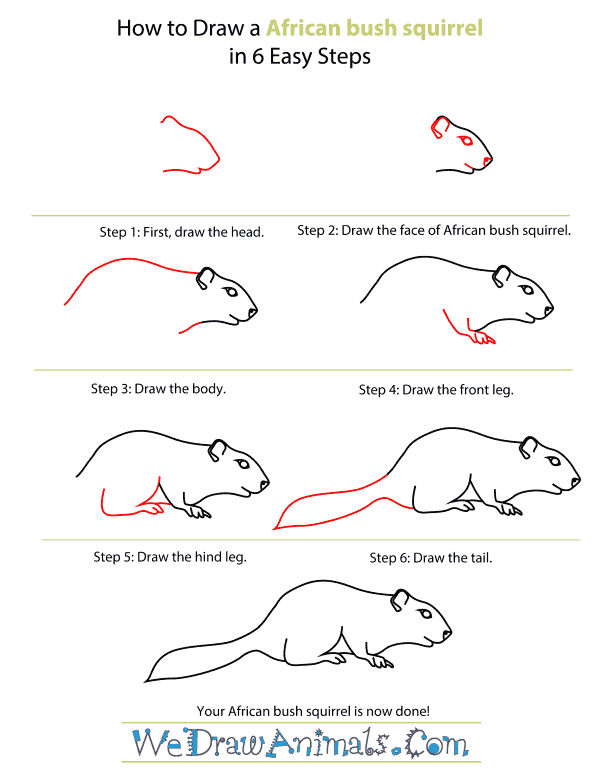 How To Draw An African bush squirrel – Step-By-Step Tutorial

Next post: How to Draw an African Clawless Otter