How to Draw an African Pied Wagtail 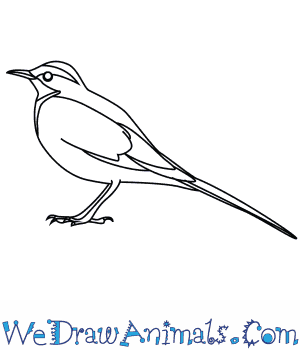 In this quick tutorial you'll learn how to draw an African Pied Wagtail in 7 easy steps - great for kids and novice artists.

At the bottom you can read some interesting facts about the African Pied Wagtail.

How to Draw an African Pied Wagtail - Step-by-Step Tutorial 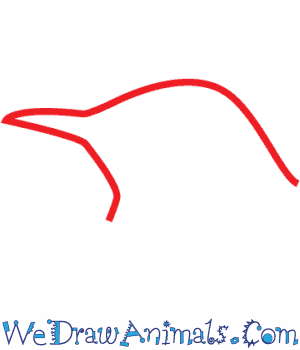 Step 1: Let's draw an African pied wagtail! Trace a curved line for the top of the head, then add a short, pointy beak. Finish off with the throat, tracing a line down from the beak. 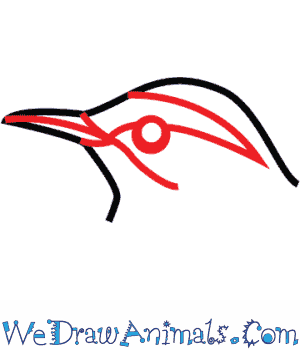 Step 2: Draw a line across the middle of the beak for the mouth, and draw a medium-sized circle for the eye. Trace a line, now, from the beak, coming down beneath the eye. Then, trace another two lines, one curved above the eye, and the other along the back of the eye. 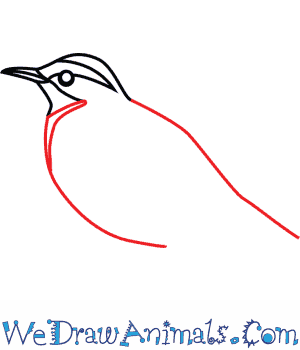 Step 3: Next, trace a line coming down the back and a line, curved down the front. Also, draw two lines going halfway across the bottom of the head, making sure the lines touch at the end. 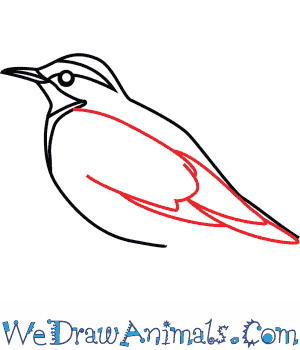 Step 4: Draw the top of the wing like a rectangle that isn't closed up and that has curved corners. Beneath it, trace curved triangular shapes for the second part of the wing. 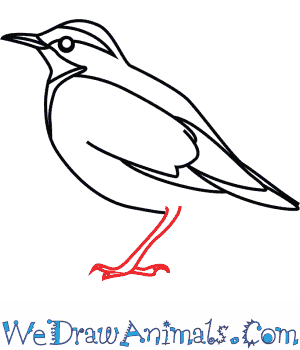 Step 5: Now, draw two lines alongside each other for a skinny leg, and end with short claws that are pointy. 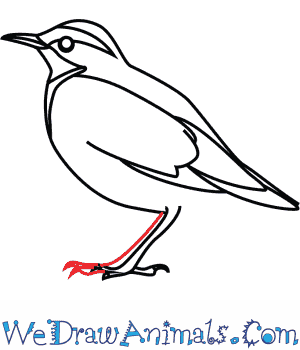 Step 6: Draw a single line alongside the first leg with sharp claws at the end for the second leg. 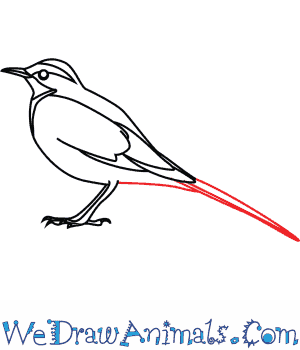 Step 7: To finish off the bottom, draw a long and pointy tail. There's your African pied wagtail!

The African Pied Wagtail can mainly be found at in South Africa, particularly at the Kruger National Park. They are not afraid of humans, so it easy to spot them near homes or campsites, where they will often scavenge for food.

The African Pied Wagtail’s feathers are black and white. These colors are what separate them from Cape Wagtails and other wagtails with long tails. 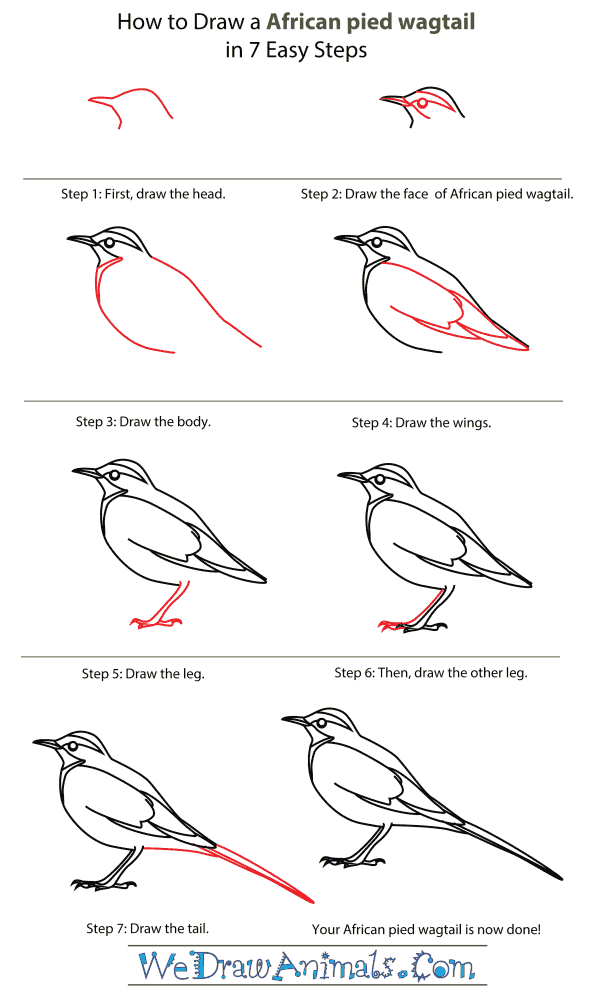 How To Draw An African pied wagtail – Step-By-Step Tutorial