How to Draw an Apple Snail 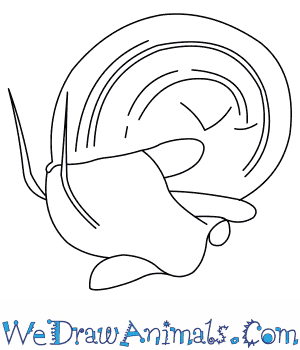 In this quick tutorial you'll learn how to draw an Apple Snail in 5 easy steps - great for kids and novice artists.

At the bottom you can read some interesting facts about the Apple Snail.

How to Draw an Apple Snail - Step-by-Step Tutorial 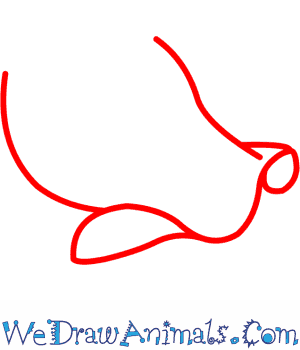 Step 1: Let us start by drawing the head of the Apple Snail using a looped line as shown in the image. Next, draw the soft body of the snail using two curved lines. 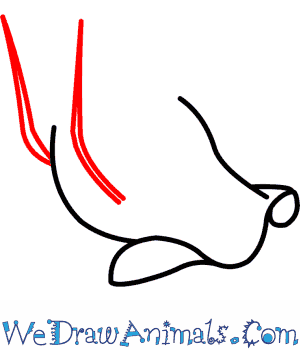 Step 2: Starting from the body, draw long and bent lines for the two tentacles of the Apple Snail. 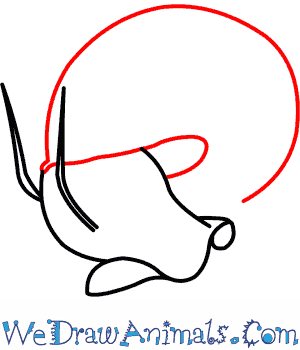 Step 3: Draw an almost full circle shape for the outline of the rounded shell of the Apple Snail. Draw another curved line for the opening of the shell. 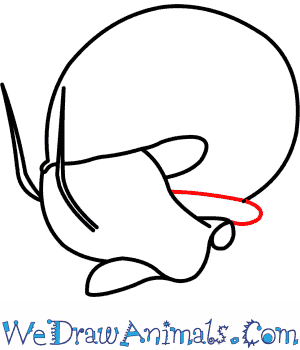 Step 4: Draw the tail of the Apple Snail using a curved line between the shell and the snail's body as shown. 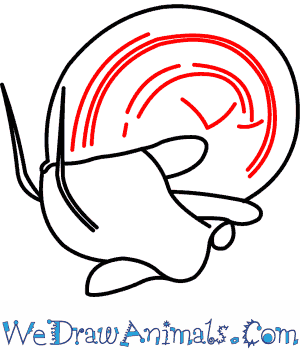 The Apple Snail is an aquatic gastropod with a round shell. It has a breathing organ that combines lungs and gills, and uses a special tube called a siphon to reach up above the water line and breathe when the rest of its body is submerged underwater. Apple Snails are commonly sold as aquarium pets, and occur naturally in Asia and Africa.

The Apple Snail is not currently listed as endangered or threatened. However, in Bangledesh, they are harvested in very large quantities and fed to prawns, which are a popular food with humans. Apple Snails are also harvested for medicinal uses in some areas of the world.I 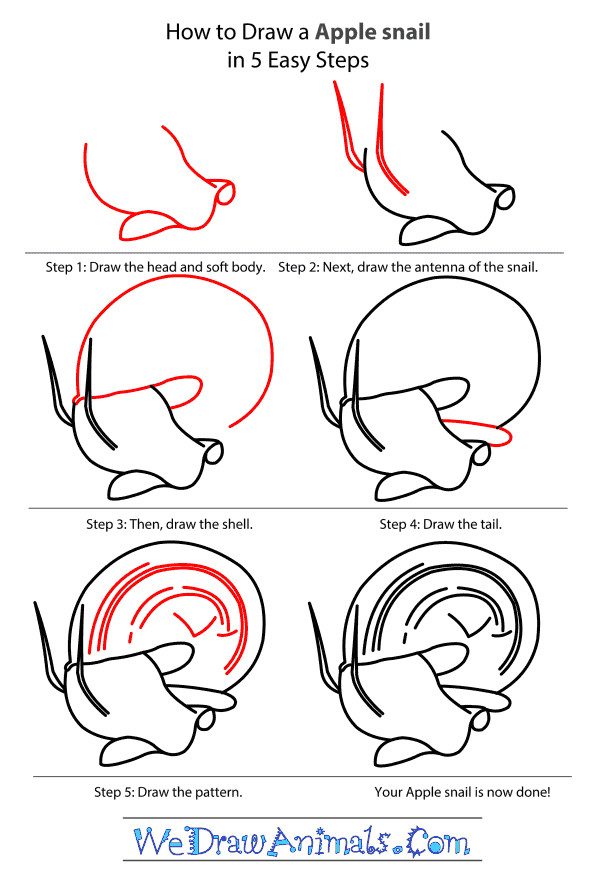 How to Draw an Apple Snail – Step-by-Step Tutorial