How to Draw a Snowy Egret 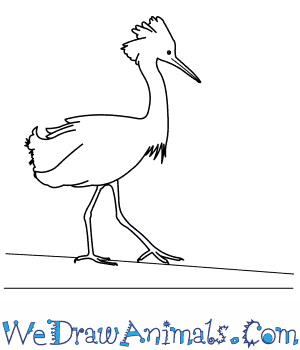 In this quick tutorial you'll learn how to draw a Snowy Egret in 9 easy steps - great for kids and novice artists.

At the bottom you can read some interesting facts about the Snowy Egret.

How to Draw a Snowy Egret - Step-by-Step Tutorial 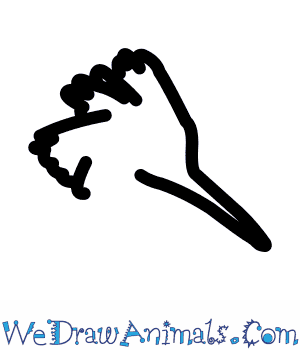 Step 1: Let us start by drawing the outline of the flared feathers on the Snowy Egret's head. Use short lines to draw the outline as shown in the image. Draw the very thin, tapering beak of the bird using slanting lines. 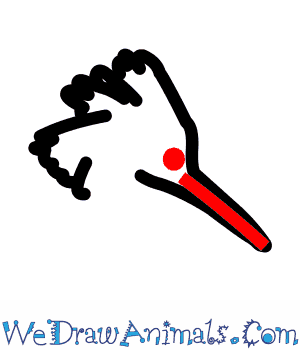 Step 2: Next, draw a tiny circle for the eye of the Snowy Egret and fill it in. Fill in the beak area of the bird. 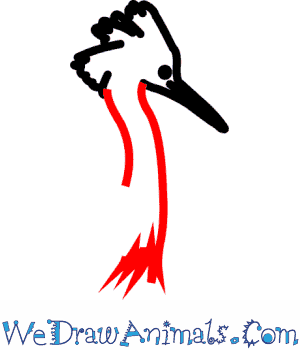 Step 3: Draw two long and curved lines to form the thin neck of the Snowy Egret. Draw zig-zag lines at the bottom to show the fluffy feathers of the bird. 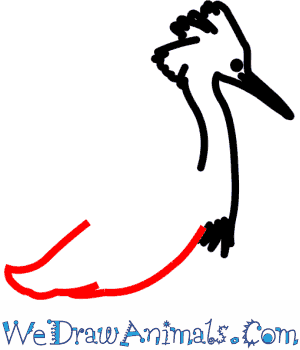 Step 4: Draw the wing of the Snowy Egret using two curved lines ending in a point. 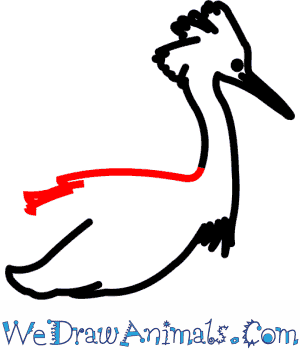 Step 5: Now, draw curved lines to show the arched back and feathers of the Snowy Egret. 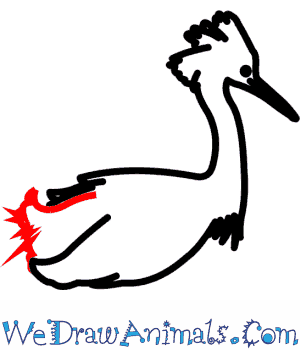 Step 6: Continue the curved lines of the back to draw the shaggy tail feathers of the bird. Draw some small slanting lines in between the curves to add detail to your drawing. 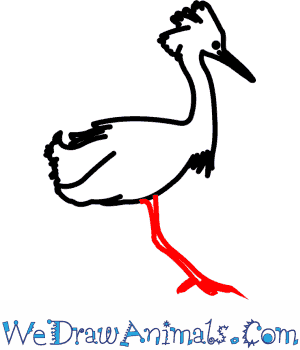 Step 7: Draw two, long L- shaped lines close to each other for the right leg of the Snowy Egret. Draw three pointed claws at the end using short, slanting lines. 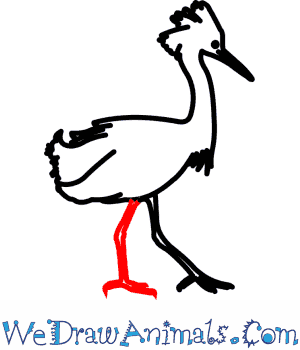 Step 8: Draw the left leg and claws of the Snowy Egret following the instructions in the previous step. Change the angle of the leg by a little bit to make your drawing seem more realistic. 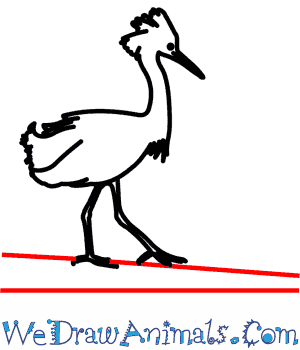 The Snowy Egret is a lovely white species of heron with thin black legs, a slender black beak, and yellow feet. This bird is between 47 and 68 centimeters long and has a wingspan of about 96 centimeters. It lives in coastal North America and throughout South America, on beaches, wetlands, mudflats, and the edges of lakes and rivers, where it feeds on fish and other small animals that live in the water.

The long, shaggy-looking white plumes of feathers on the Snowy Egret’s back were once used to decorate ladies’ hats. They were in such demand, that the bird was almost hunted to extinction. Thanks to rigorous conservation efforts, the Snowy Egret is now numerous enough to be considered a species of “least concern” by the International Union for the Conservation of Nature. 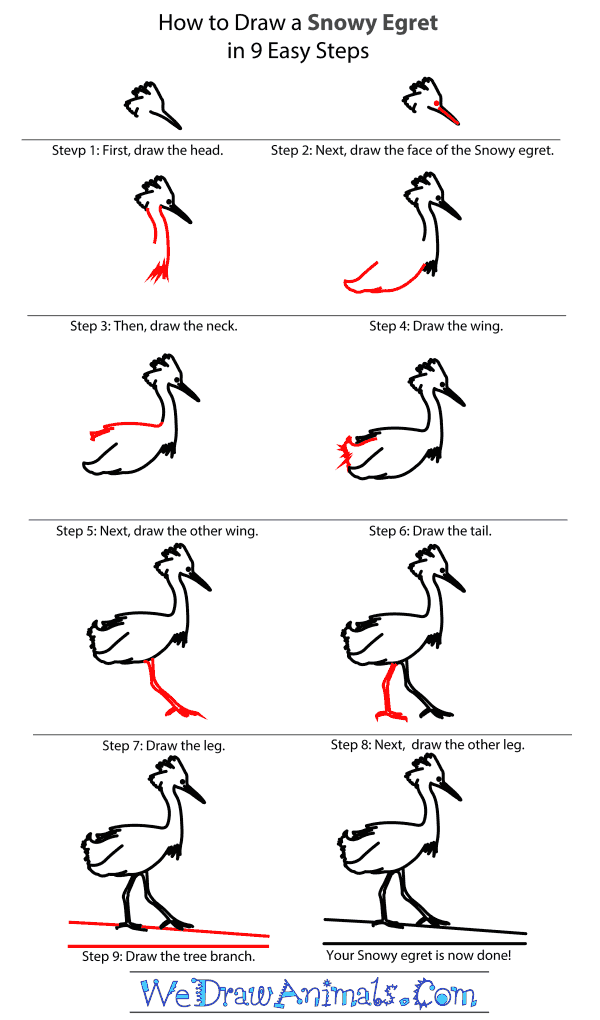 How to Draw a Snowy Egret – Step-by-Step Tutorial