How to Draw an Arboreal Spiny Rat 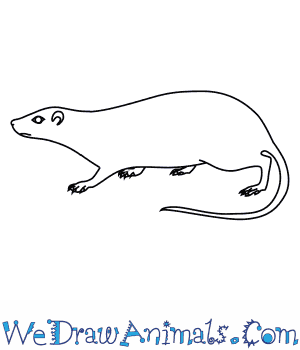 In this quick tutorial you'll learn how to draw an Arboreal Spiny Rat in 8 easy steps - great for kids and novice artists.

At the bottom you can read some interesting facts about the Arboreal Spiny Rat.

How to Draw an Arboreal Spiny Rat - Step-by-Step Tutorial 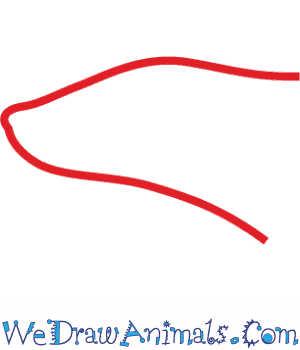 Step 1: Let's draw an Arboreal spiny rat! Trace a deep letter V. Here's a tip: turn your page on the side to draw your V. Make sure to curve your lines upward as you go. 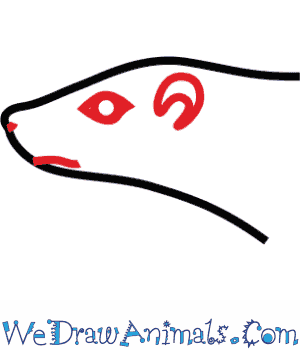 Step 2: Trace a dot at the tip of your V for the snout, then trace a short line beneath it for the mouth. Draw an oval for the eye, and a small upside-down letter U for the ear. 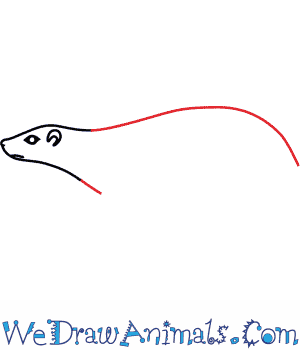 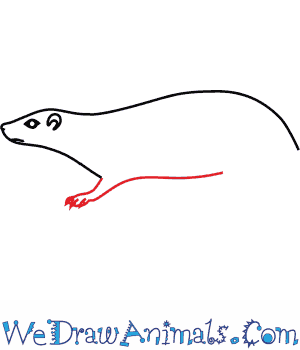 Step 4: Draw the first front leg by tracing two short lines toward the front that end with a paw that has sharp nails. From there, trace a line along the bottom for the belly. 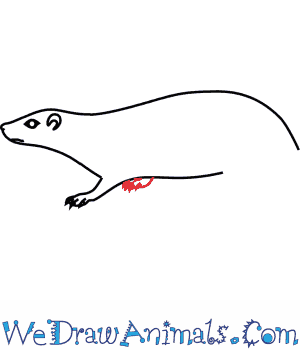 Step 5: For the other front leg, simply trace the paw, drawing three claws at the front. 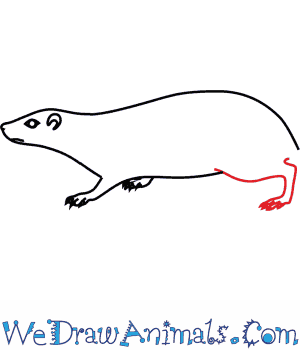 Step 6: Draw the hind leg, now, tracing two lines wide apart at the top but skinnier at the bottom. Don't forget the paw with the sharp claws. 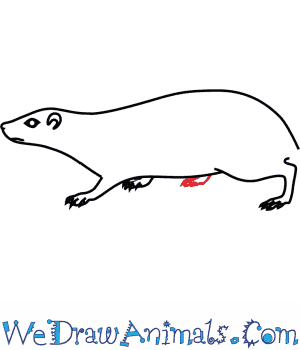 Step 7: Next, trace the other hind paw, drawing it close to the front paw so that it looks like your rat is really walking! 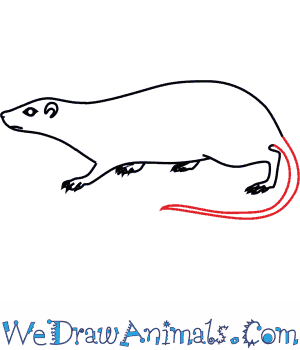 Step 8: Last, draw a long, skinny tail, making sure that it's pointy at the end. There's your Arboreal spiny rat!

Arboreal spiny rats, also known as spiny tree rats, are rodents. They are part of the Echimyidae family. There are many different species, and they are native to South America. They are called arboreal because they live in the hollows of trees.

Arboreal spiny rats are not the only kind of spiny rats. Others are known as terrestrial because they live on the ground (actually, underground in burrows). All spiny rats are native to Central and South America. They also live in southern Mexico. There are at least 80 species. They are nocturnal, which means that they are active only at night. 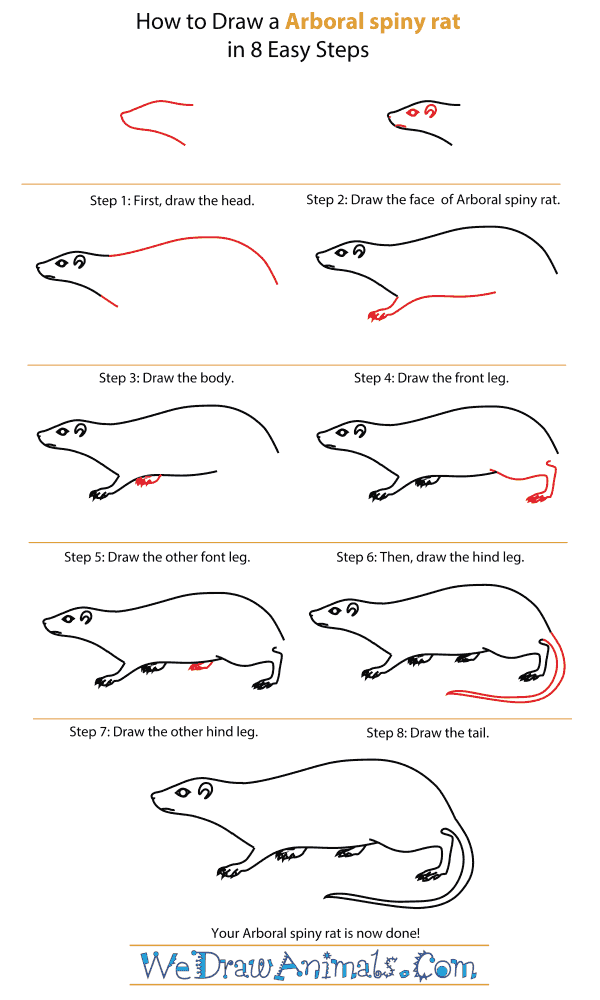 How To Draw An Arboreal Spiny Rat – Step-By-Step Tutorial

Next post: How to Draw an Arctic Ground Squirrel

Previous post: How to Draw an Antelope Ground Squirrel