How to Draw an Arctic Ground Squirrel 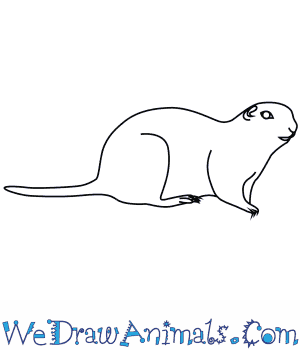 In this quick tutorial you'll learn how to draw an Arctic Ground Squirrel in 7 easy steps - great for kids and novice artists.

At the bottom you can read some interesting facts about the Arctic Ground Squirrel.

How to Draw an Arctic Ground Squirrel - Step-by-Step Tutorial 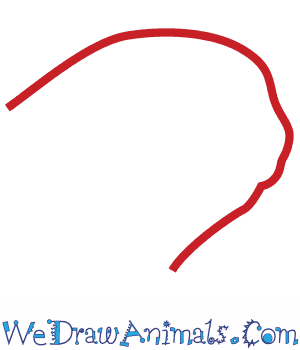 Step 1: Let's draw an Arctic ground squirrel! Trace a big upside-down letter U! Angle it so that it's tilted to the side a little bit. 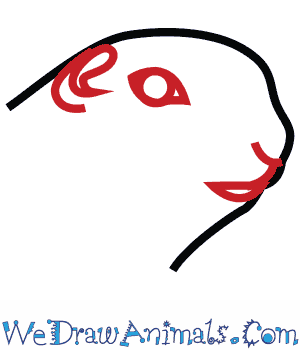 Step 2: Draw a short line for the snout, and two other short lines for the mouth. Draw an oval with a circle in it for the eye. Draw the ear by curling the end toward the crown of the head. 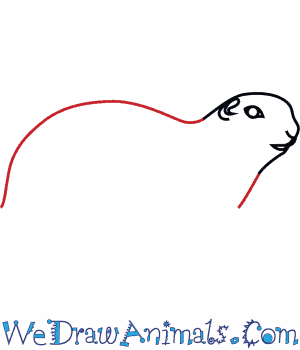 Step 3: Draw a long, humped back that curls to the front at the end. Draw a short line down the front. There's the body! 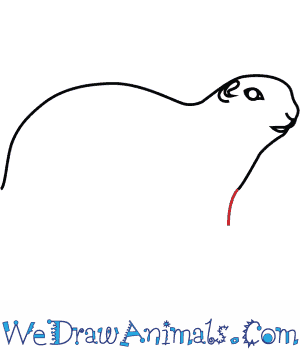 Step 4: From there, trace another line for the first leg. Don't worry! This one will be hiding behind the next leg, which is why you can't see the rest of it very much! 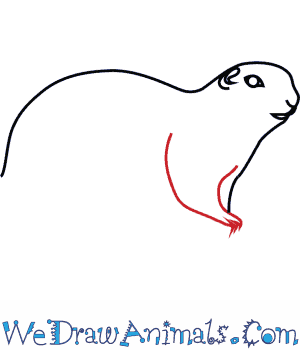 Step 5: Now, draw that next leg by tracing two lines that start out wide at the top and come closer together as they get to the small paw. 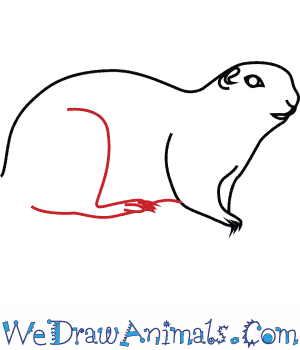 Step 6: For the hind leg, draw a very long curved line for the thigh and end with a long, flat paw.

Arctic ground squirrels are native to northern Canada and Alaska. They are also found in Siberia. The color of their fur change seasonally. All year long, their fur is beige and tan and they have white spots on their back. In the summer, the sides of their body and their cheeks have reddish yellow patches. These patches become silver fur in the fall. Their weight also changes according to the seasons. Females typically weigh 26 ounces and males are about 30 ounces. Both males and females are about 15 inches long.

Arctic ground squirrels live in groups of hundreds known as colonies that are led by males. Colonies live in underground burrows, which are about three feet under the ground. The burrows are connected to each other by tunnels. They have long claws that help hem dig their burrows and gather food. 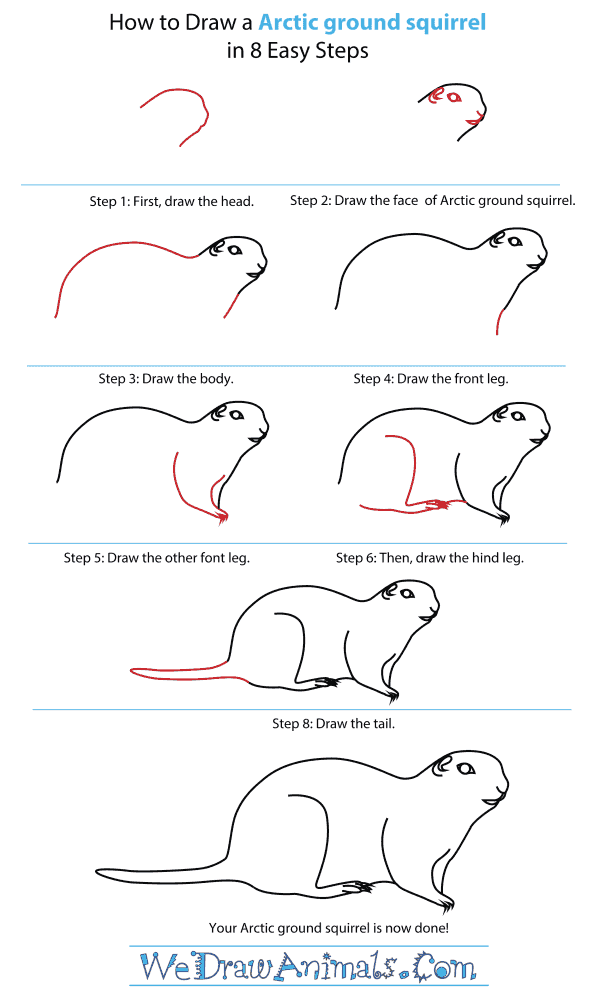 How To Draw An Arctic ground squirrel – Step-By-Step Tutorial

Previous post: How to Draw an Arboreal Spiny Rat