How to Draw an Armadillo Girdled Lizard 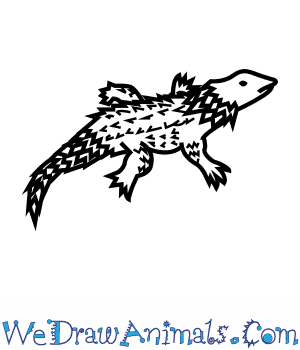 In this quick tutorial you'll learn how to draw an Armadillo Girdled Lizard in 8 easy steps - great for kids and novice artists.

At the bottom you can read some interesting facts about the Armadillo Girdled Lizard.

How to Draw an Armadillo Girdled Lizard - Step-by-Step Tutorial 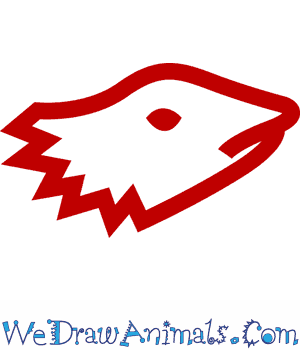 Step 1: Draw a sideways V-shape; add a line in the middle. Draw a seed-like shape in the top of it. Close off the V with a zig-zag line. 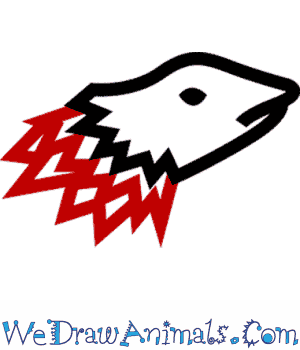 Step 2: Add two more zig-zag lines next to the first. 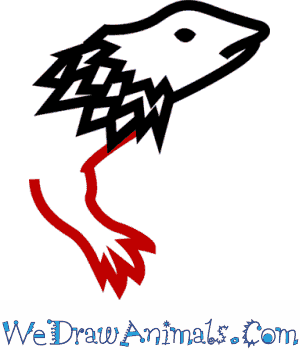 Step 3: Draw a line down from the neck, and connect it to two lines that angle down and forwards, ending in four triangles. 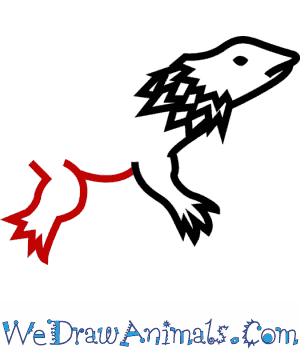 Step 4: Draw a leg similar to the first that angles down and backwards behind it. Connect the legs with a curved line. 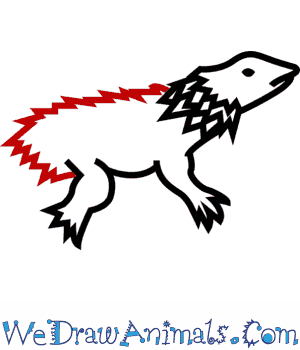 Step 5: Make a spiky sideways L-shape that connects the back of the top of the neck to the hind leg. 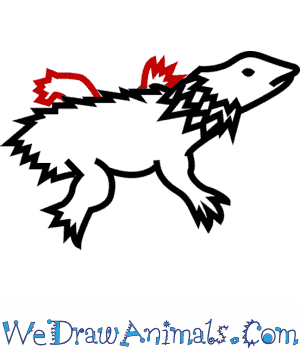 Step 6: Draw a second pair of legs near the top of the body, as shown in the image guide. 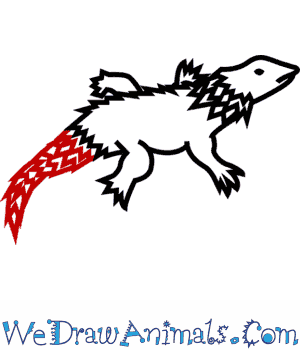 Step 7: On the rear end, draw a series of zig-zag lines that keep getting smaller, until you get to a line with a single point, for the tail. 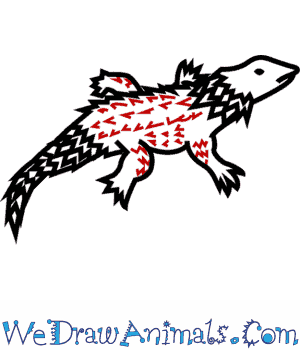 Step 8: Add spikes all over the body. You are done! You can color it light to dark brown, with a yellow underbelly.

The armadillo girdled lizard is a fascinating reptile that can be found in the western coast of South Africa. This amazing lizard lives in a areas that are very dry in the large cracks in the outcrops. The AG lizard as an adult will grow to be an average length of 75 to 90mm but its small size doesn’t mean that it is defenseless. 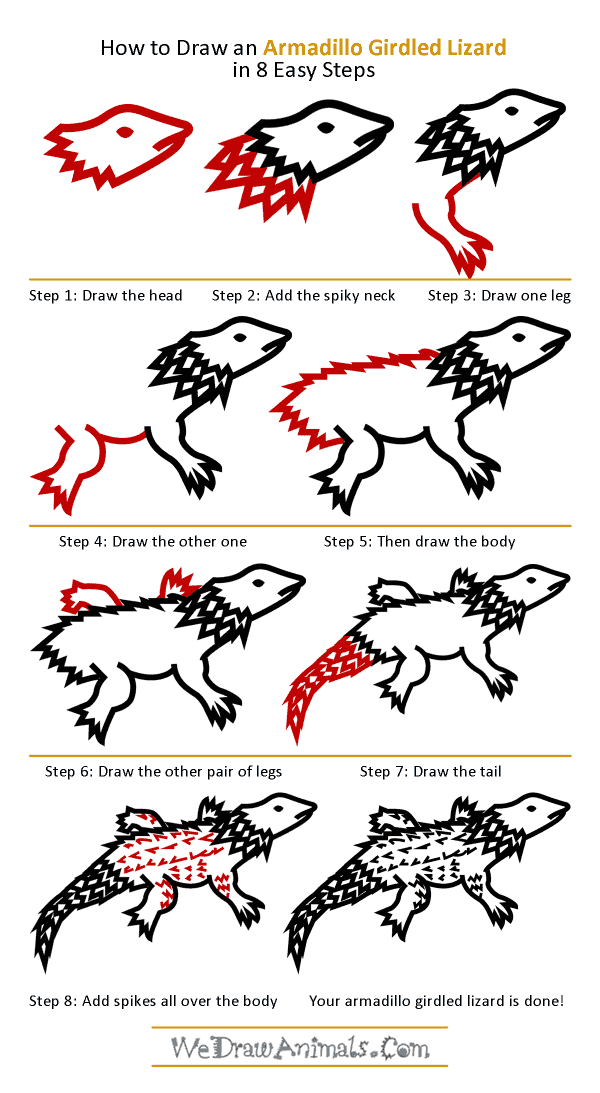 How to Draw an Armadillo Girdled Lizard – Step-by-Step Tutorial