How to Draw a Bittern 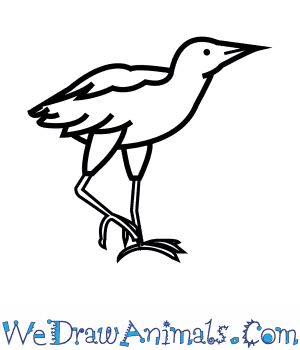 In this quick tutorial you'll learn how to draw a Bittern in 7 easy steps - great for kids and novice artists.

At the bottom you can read some interesting facts about the Bittern.

How to Draw a Bittern - Step-by-Step Tutorial 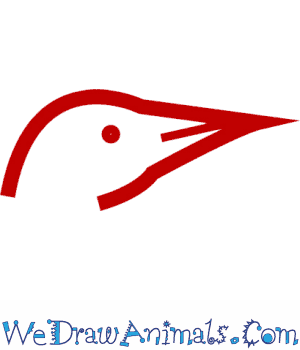 Step 1: Draw a circle. Add a dot inside, near the top of the circle. Draw a triangle on one side, with a line through the middle. 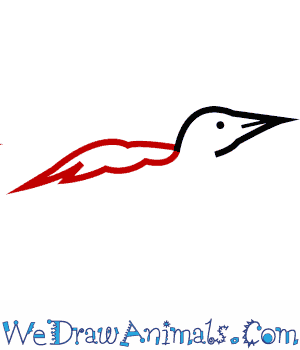 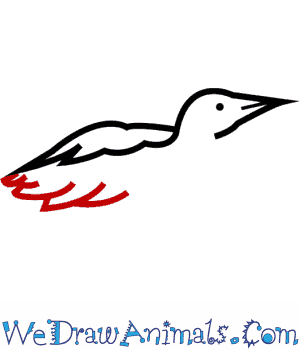 Step 3: Draw a bunch of curves under the end of the shape from step 2. 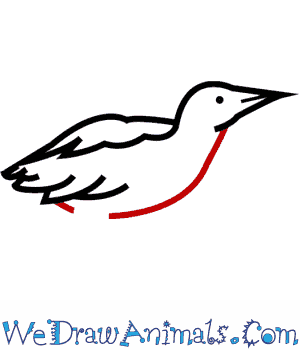 Step 4: Draw a curve that goes from the head to the end of the body, leaving a space for the legs. 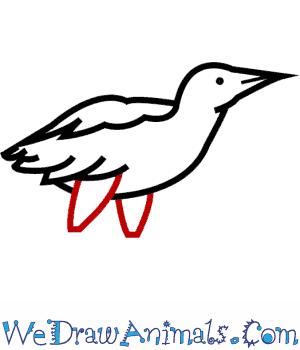 Step 5: Draw two curved trapezoids with narrower bottoms under the body in the space for the legs. 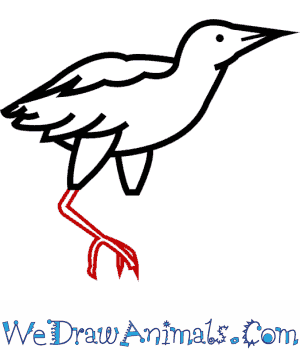 Step 6: Under one of the trapezoids, draw a line that angles back, then forward. Add two lines going forward, and one backward, from the end of it. 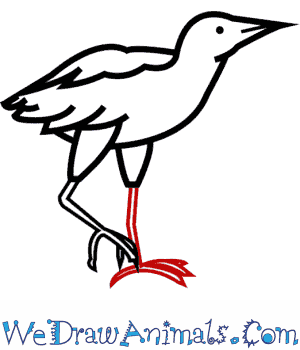 Step 7: Under the other trapezoid, draw a straight line, that has three lines going forward, and one going backward, from the end of it. Congratulations! You have drawn a bittern!

Interesting Facts about the Bittern

The bittern is a type of bird that can be found in many areas of Europe, North Africa, and central Asia. The bitterns are most commonly found in areas that have shallow reed beds or swamps. These birds need to have a large area of reed beds with shallow areas to hunt fish in order to strive. Loss of areas like this is contributing to the loss of this interesting bird. 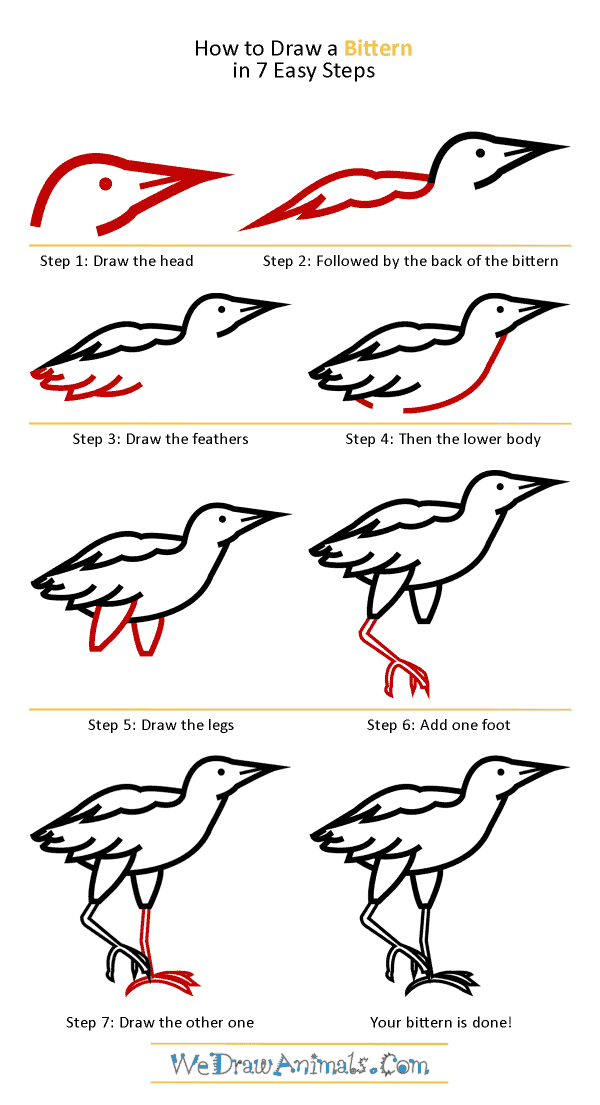 How to Draw a Bittern – Step-by-Step Tutorial

Previous post: How to Draw an Armadillo Girdled Lizard