How to Draw an Army Ant 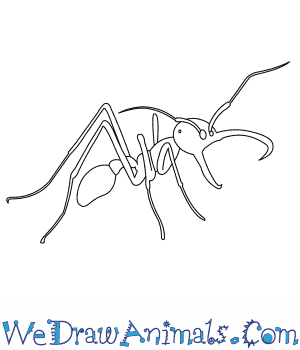 In this quick tutorial you'll learn how to draw an Army Ant in 7 easy steps - great for kids and novice artists.

At the bottom you can read some interesting facts about the Army Ant.

How to Draw an Army Ant - Step-by-Step Tutorial 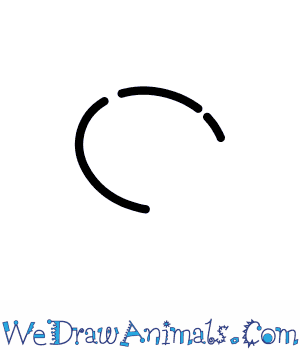 Step 1: Let's start drawing our army ant with the head. Draw a circle - leave two small gaps for the antenae and a large gap for the mandibles. 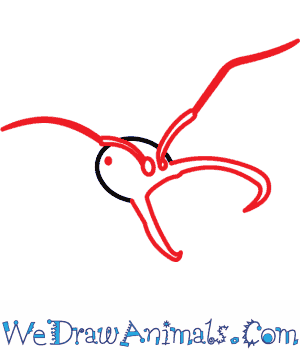 Step 2: Let's draw the face - draw a small dot on the left side and two long antanae at the front of the head with circles at the base of each. Draw two more large pointy shape, this time curving them inwards. 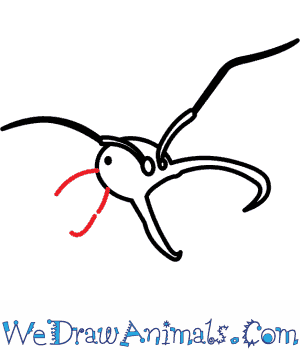 Step 3: Now we can draw the first part of the body. Simply draw two small lines. Leave a small and big gap. 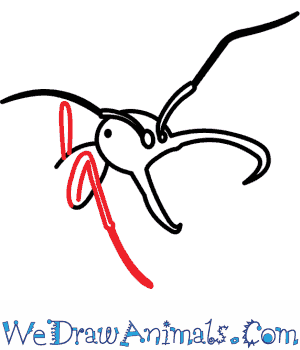 Step 4: Draw the front legs - draw a thin oval on the left side and a thin bent oval into a point on the right side. 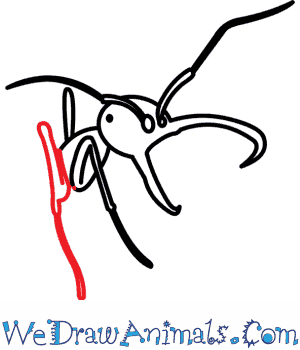 Step 5: Draw the middle leg on the right side of the front right leg. 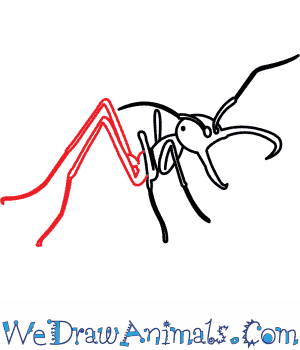 Step 6: Alright, now we can draw the ant's back legs. Make them longer than the front legs in a triangular shape. 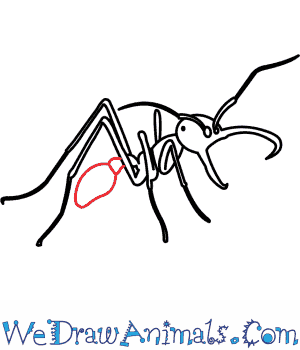 Step 7: Lastly, draw the tail by making a large round shape at the back, attached to a smaller round shape.

Interesting Facts about the Army Ant

The Army ant (Eciton burchellii) is the most popular ant species to study. The species is found in the Amazon jungle and Central America. They stay in damp and shaded areas, avoiding direct sunlight.

Lesson plan note: Discuss the how army ants hunt and where they choose to hunt, and how that will help them find more food and avoid fights with other colonies. 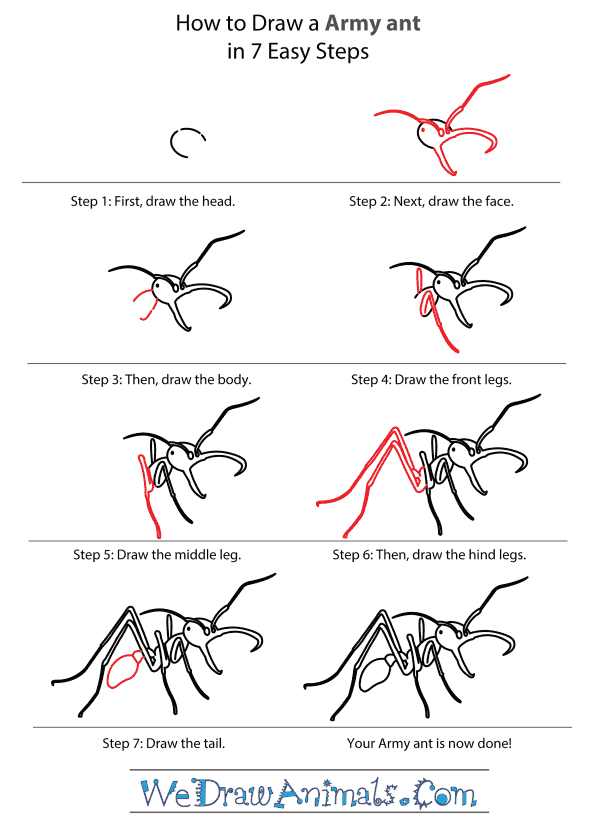 How to Draw an Army Ant – Step-by-Step Tutorial