How to Draw an Eastern Bluebird 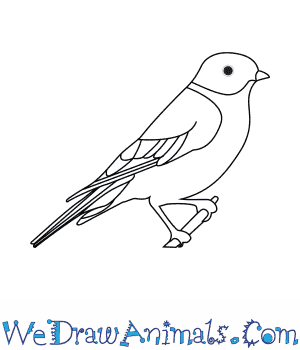 In this quick tutorial you'll learn how to draw an Eastern Bluebird in 6 easy steps - great for kids and novice artists.

At the bottom you can read some interesting facts about the Eastern Bluebird.

How to Draw an Eastern Bluebird - Step-by-Step Tutorial 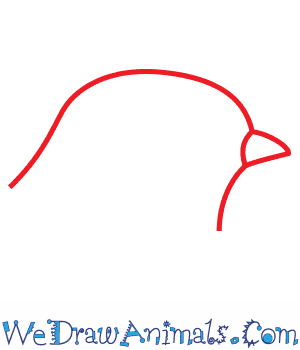 Step 1: Draw an n-shaped curve. Add a triangle on one side of it. 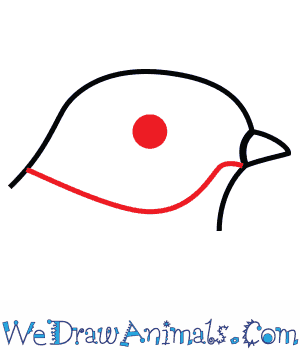 Step 2: Draw a large dot in the middle of the head. Add a curve that goes from the beak, under the eye, and connects to the opposite side of the head. 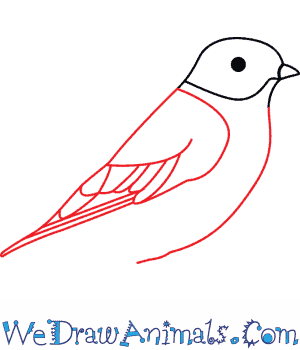 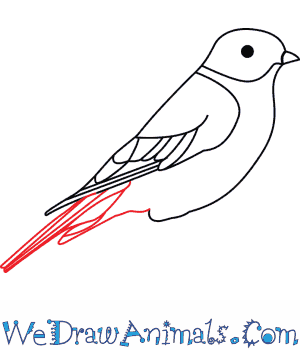 Step 4: Under the wing, draw a straight line going down, and then angles back up to connect to the belly. Draw line on the tail. 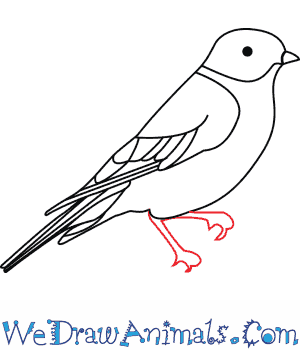 Step 5: Using the image as a guide, draw two lines going down from the bottom of the body that end in a curved shape. Repeat for the second leg. 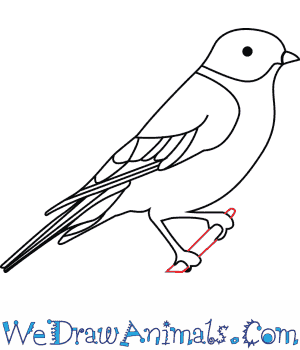 Step 6: Draw a long, thin cylinder between the feet for a twig that the bird stands on. Done! You can color the head, wings, and tail blue, the chest red, and a white underside.

Activity: Eastern Bluebirds are a pretty common bird in nature, at least east of the Rocky Mountains. A fun class project could be to build a bird box for local birds to use for nests. A simple bird box design can be found online. The bird that decides to use the box may not be a Bluebird, but there are hundreds of songbirds to observe. 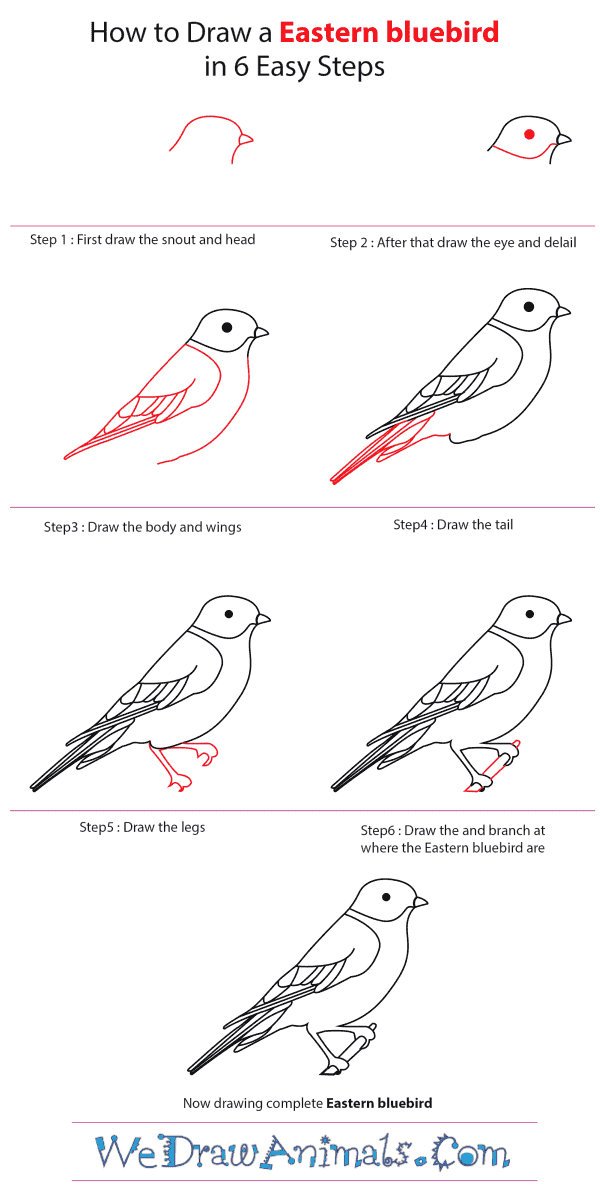 How to Draw an Eastern Bluebird – Step-by-Step Tutorial