How to Draw an Emperor Moth 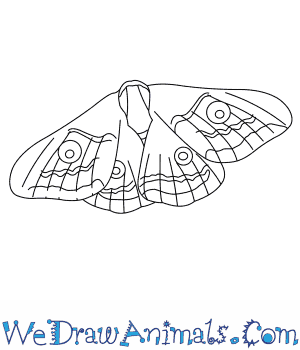 In this quick tutorial you'll learn how to draw an Emperor Moth in 4 easy steps - great for kids and novice artists.

At the bottom you can read some interesting facts about the Emperor Moth.

How to Draw an Emperor Moth - Step-by-Step Tutorial 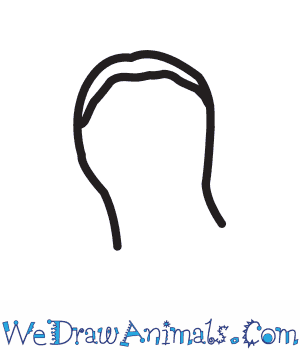 Step 1: Draw the head first. It looks a little like a finger. It's rounded at the top and then wide at the bottom. Make an extra curved line at the top. 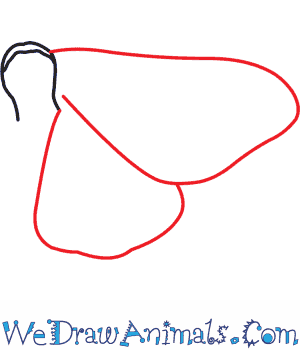 Step 2: Next, you'll draw the two front wings, which overlap slightly in the center 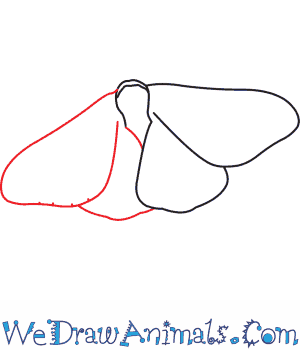 Step 3: Now draw the back two wings. These wings should also overlap, and slightly go under the front wings. 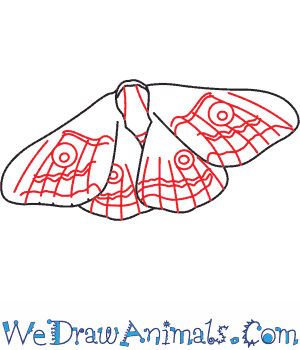 Step 4: Now follow the patterns to create lines across the wings. Also, make sure a distinctive eye made out of a larger and smaller circle is easily seen. Make sure to add lines at the top and bottom of the head

Interesting Facts about the Emperor Moth

The emperor moth is an insect. They are found all over the British Isles, including the Channel Island, the Scottish Western Isles, and Ireland. Emperor moths prefer open scrub habitat. Males have a pattern of grey, brown, and orange markings with eye spots on their forewings. Females have eye spots as well, but they are against a grey and white pattern background. Fully mature caterpillars are green with black bands around each segment of their body. Female emperor moths have a wingspan from 35 to 41 millimeters, and males have a wingspan from 27 to 32 millimeters. 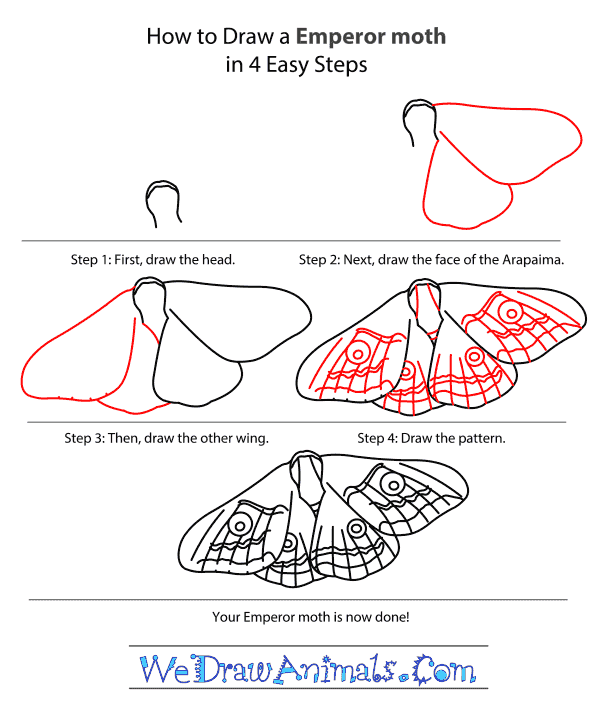 How to Draw an Emperor Moth – Step-by-Step Tutorial