How to Draw Arbok Pokemon 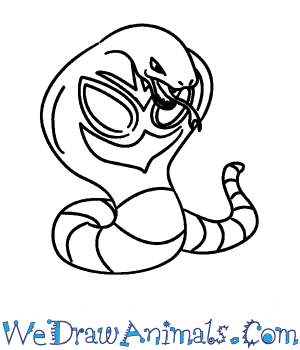 In this quick tutorial you'll learn how to draw Arbok in 7 easy steps - great for kids and novice artists.

At the bottom you can read some interesting facts about the Arbok.

How to Draw Arbok - Step-by-Step Tutorial 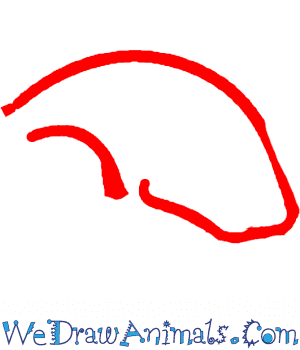 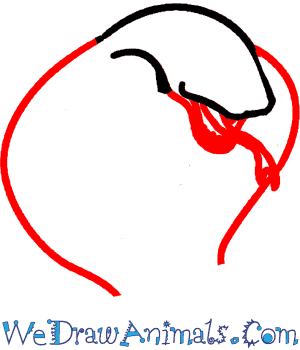 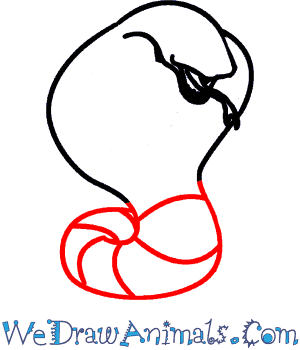 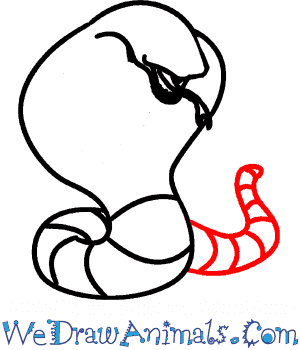 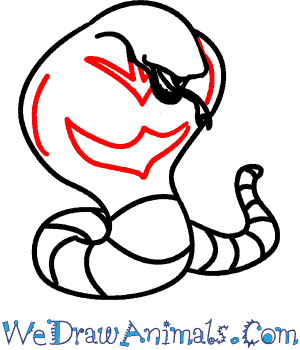 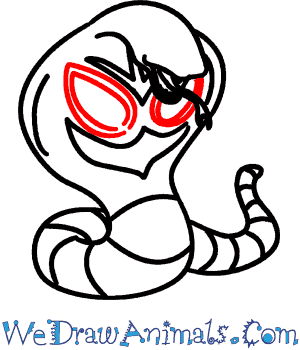 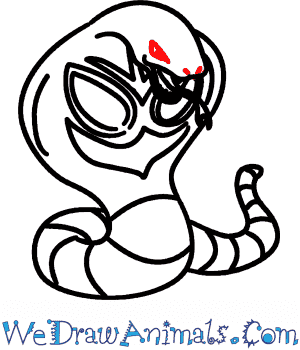 Interesting Facts about the Arbok

It is serpentine in nature and evolves from Ekans and it is categorized in the Poison-type Pokémon category. It resembles a cobra down to the large hood below its neck. It is covered in purple scales. Its interesting aspect is the design of its hood that looks changes every time it encounters prey.

Its main habitat is the grasslands particularly the savannahs and plains. 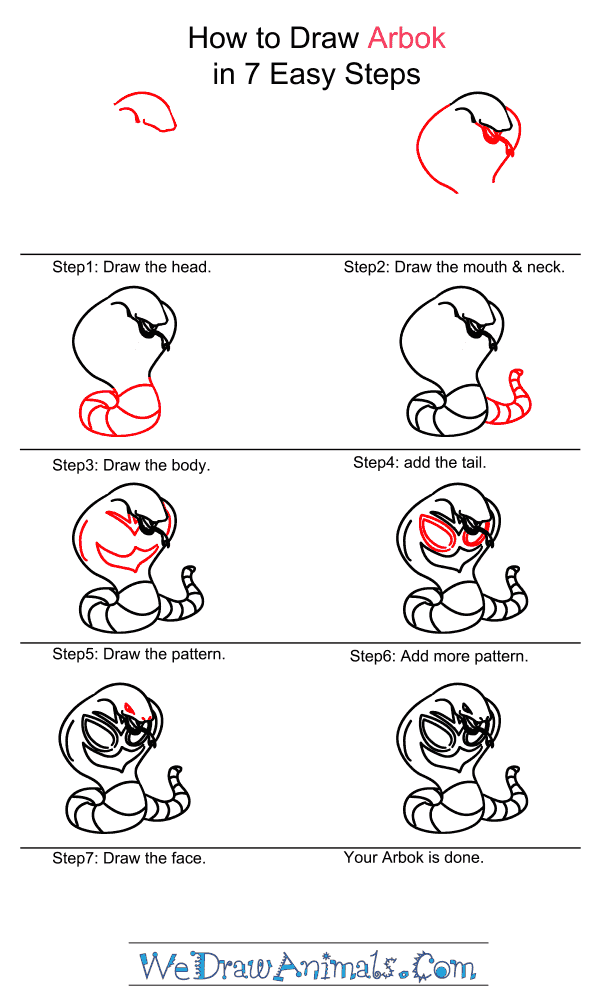 How to Draw Arbok – Step-by-Step Tutorial