How to Draw Beedrill Pokemon 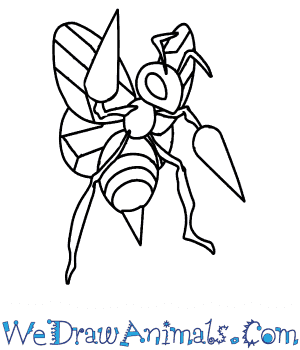 In this quick tutorial you'll learn how to draw Beedrill in 7 easy steps - great for kids and novice artists.

At the bottom you can read some interesting facts about the Beedrill.

How to Draw Beedrill - Step-by-Step Tutorial 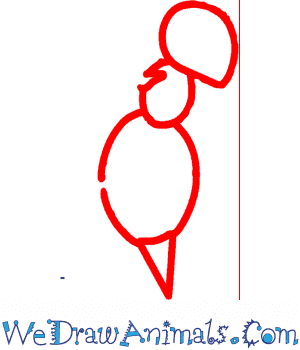 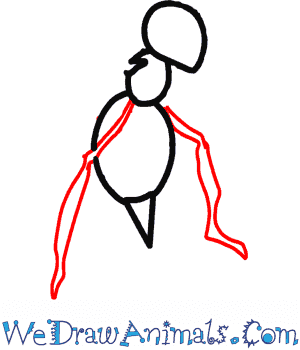 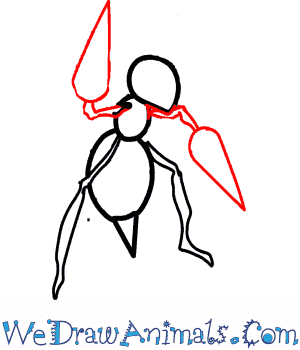 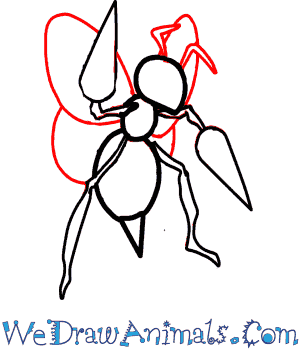 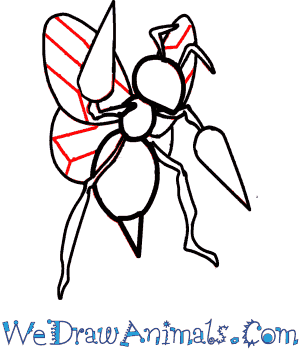 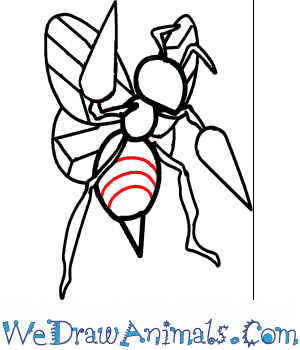 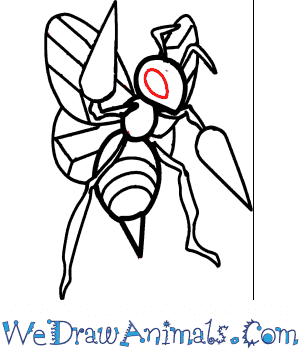 Interesting Facts about the Beedrill

It is classified under the Bug and Poison Pokémon category. It evolves from the Kakuna to the Weedle and can mega evolve to Mega Beedrill. It resembles a wasp that is yellow in color and bipedal. It has four legs. It has two pairs of wings and stingers at its forelegs and its abdomen.

Its habitat is usually forest and wooded areas. The Mega Beedrill has a fast-acting poison on its limbs that disables an opponent while a slow-acting poison finishes them. Also it can be used to prevent them from fleeing so it can easily be carried. 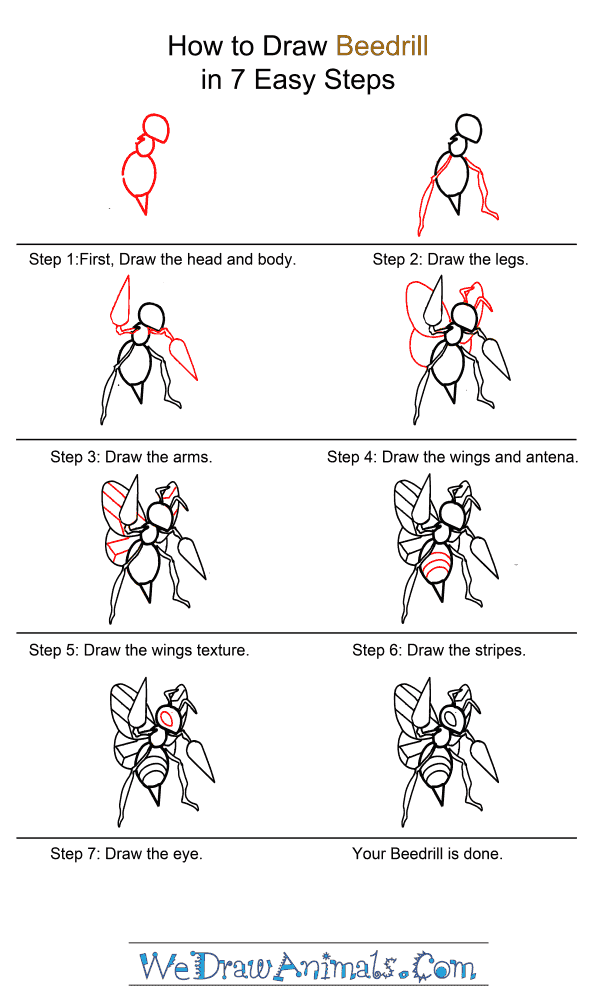 How to Draw Beedrill – Step-by-Step Tutorial