How to Draw a Clownfish

In this quick tutorial you'll learn how to draw a Clownfish in 5 easy steps - great for kids and novice artists.

At the bottom you can read some interesting facts about the Clownfish.

How to Draw a Clownfish - Step-by-Step Tutorial 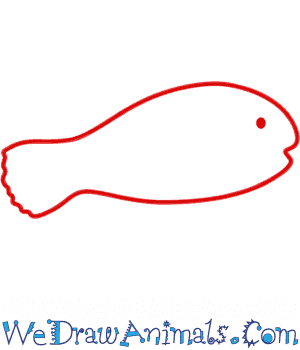 Step 1: To start, draw the body in a standard fish shape and include the eye. 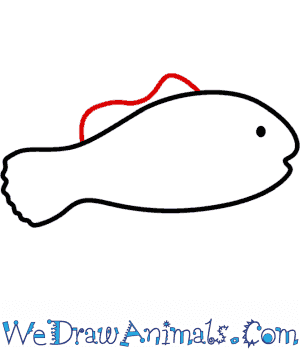 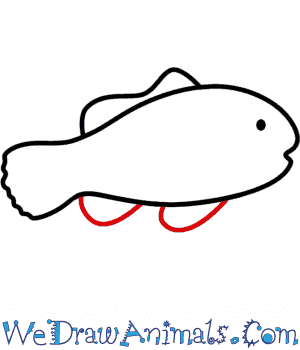 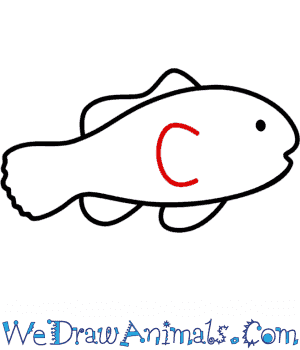 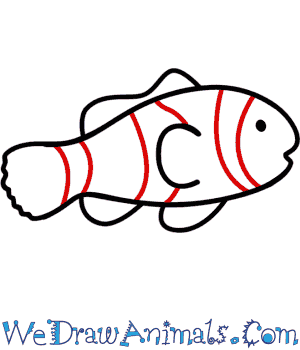 Step 5: Draw a series of curving lines for the fish's stripes and you're done!

Interesting Facts about the Clownfish

Clownfish are made up of twenty-eight different subspecies which reside in the Pacific ocean, Red Sea, Indian Ocean, and the Great Barrier Reef. They enjoy the warm water near coral reefs – however due to pollution, their habitats are dying out. Then there is also the overfishing issue – but they have not been put onto the Endangered Species List. They are easily recognized by their colorful bodies and white stripes down their sides.

Lesson Plan Idea – Have a movie day – watch Finding Nemo. Have children research Clownfish and compare their findings to the movie. How true to life was Finding Nemo? 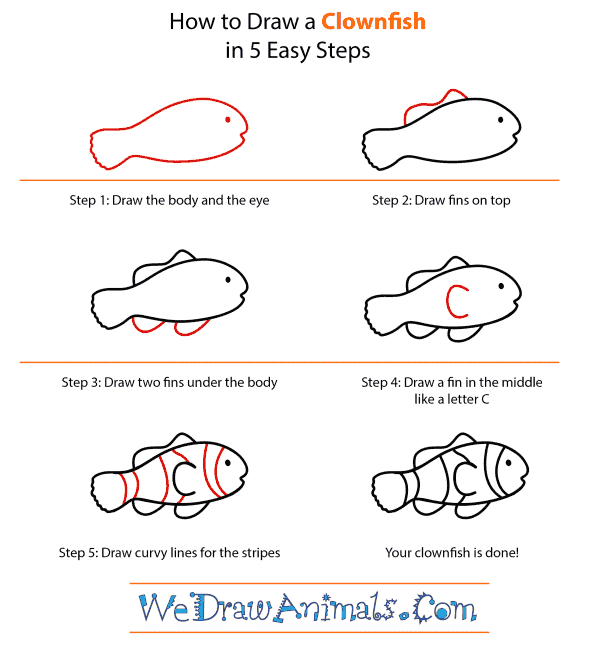 How to Draw a Clownfish – Step-by-Step Tutorial