How to Draw Pidgey Pokemon 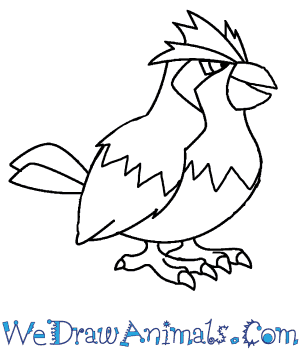 In this quick tutorial you'll learn how to draw Pidgey in 7 easy steps - great for kids and novice artists.

At the bottom you can read some interesting facts about the Pidgey.

How to Draw Pidgey - Step-by-Step Tutorial 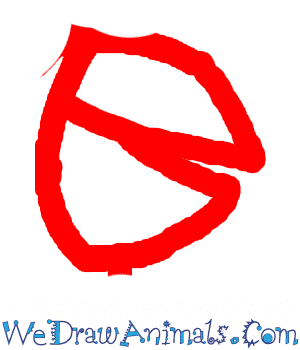 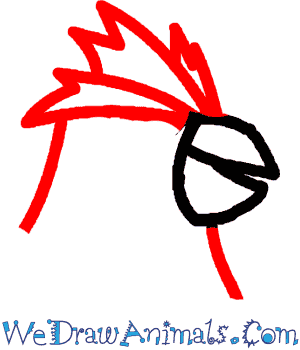 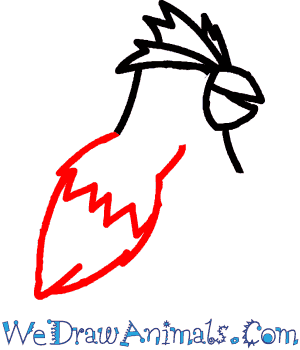 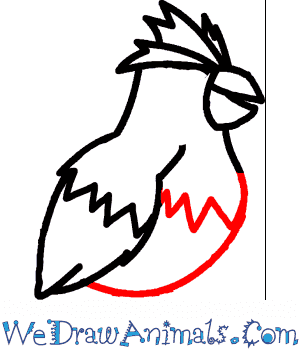 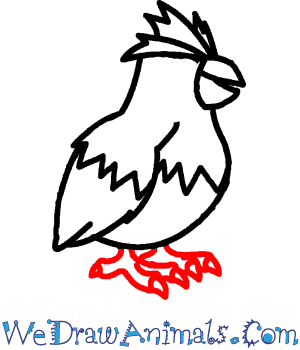 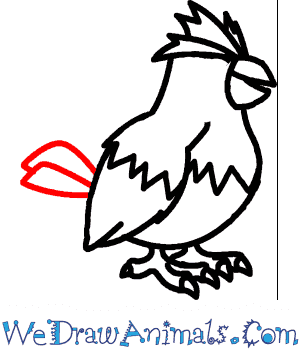 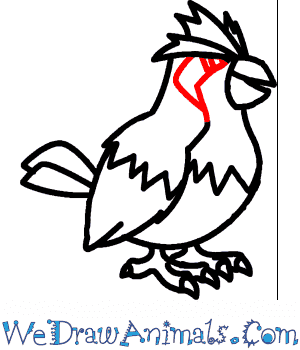 Interesting Facts about the Pidgey

It is classified under the flying-type Pokémon. It evolves from the Pidgetto into the Pidgeot. It is small and resembles a bird. It is brown and has a face, underside and feathers that are cream. It has a beak and brown tail as well as a crest on its head.

Additionally, it can be located in forest and woody places. It can also be found in the air as it is seen in the anime flying in packs. 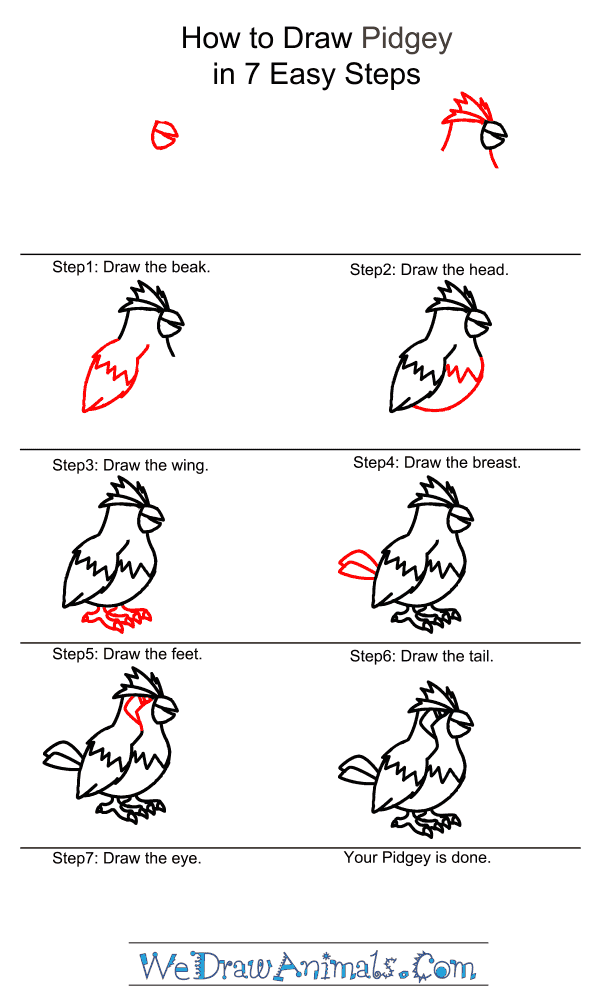 How to Draw Pidgey – Step-by-Step Tutorial

Next post: How to Draw a Green Darner Pokemon