How to Draw Butterfree Pokemon 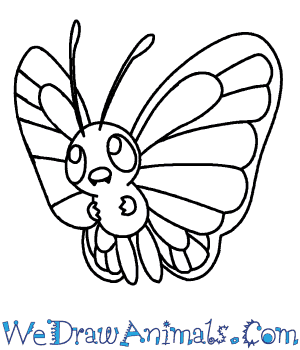 In this quick tutorial you'll learn how to draw Butterfree in 7 easy steps - great for kids and novice artists.

At the bottom you can read some interesting facts about the Butterfree.

How to Draw Butterfree - Step-by-Step Tutorial 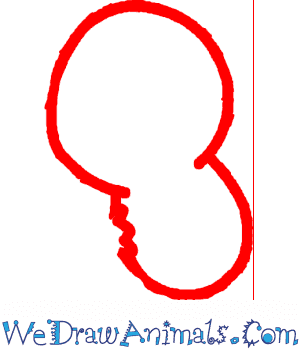 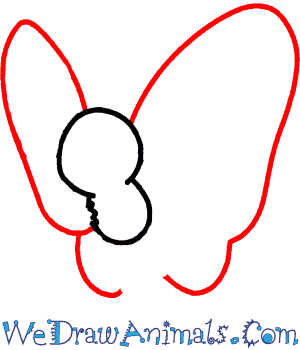 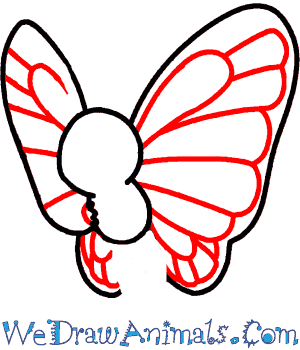 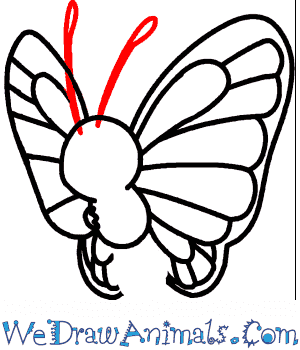 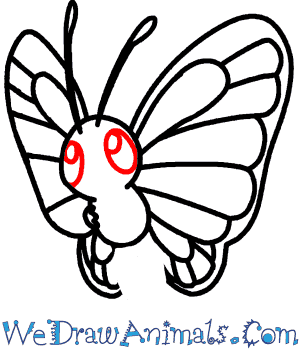 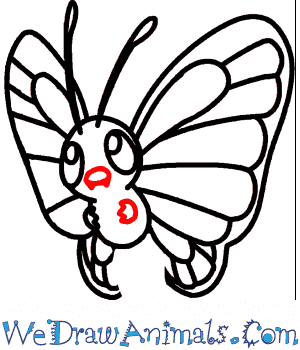 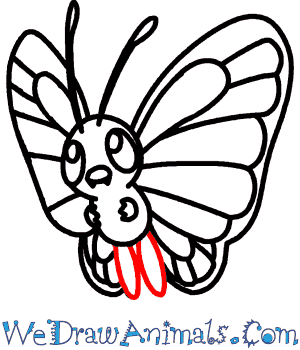 Interesting Facts about the Butterfree

It is categorized under the dual-type bug and flying Pokémon. It evolves from Metapod to its final form Caterpie. It resembles a fly with the wings similar to a butterfly. It has two body segments and four legs. It has two black antennae, red compound eyes and some fangs for teeth.

It can be paralleled to the Beedrill since they evolve at the same levels in the game and also go through as similar process of evolution based on metamorphosis. 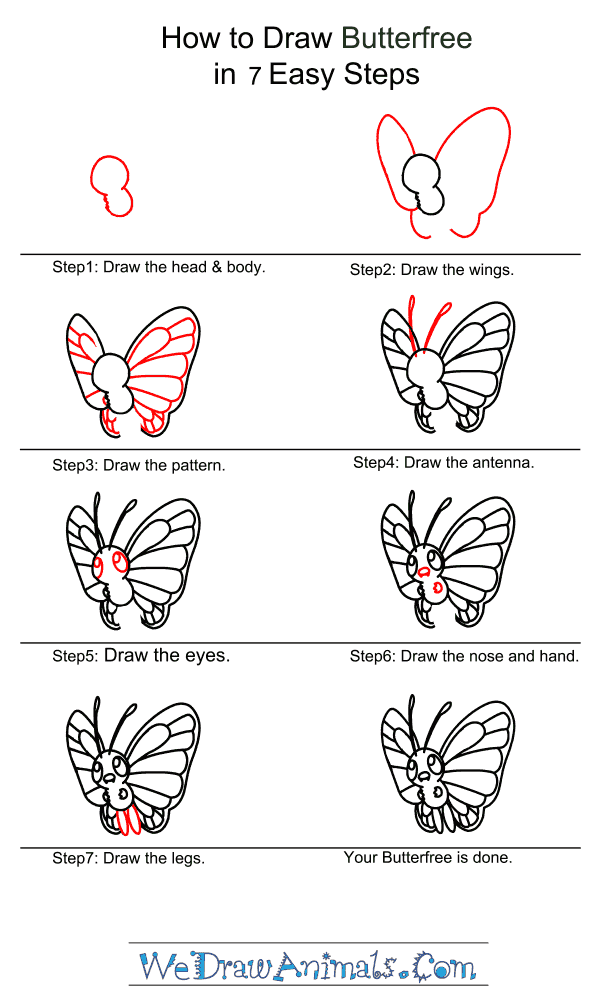 How to Draw Butterfree – Step-by-Step Tutorial