How to Draw Caterpie Pokemon 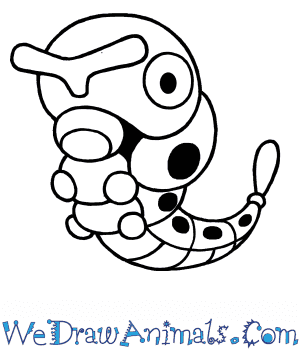 In this quick tutorial you'll learn how to draw Caterpie in 7 easy steps - great for kids and novice artists.

At the bottom you can read some interesting facts about the Caterpie.

How to Draw Caterpie - Step-by-Step Tutorial 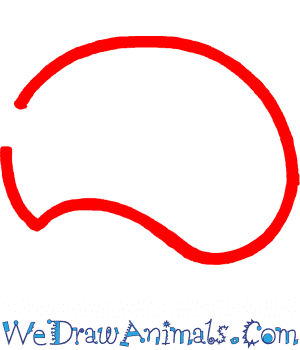 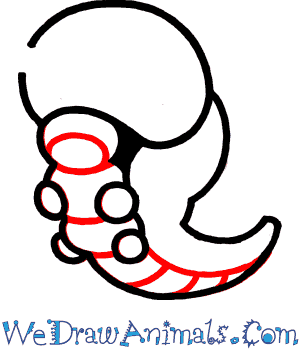 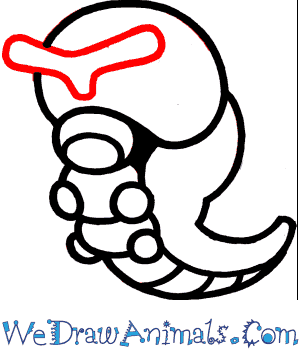 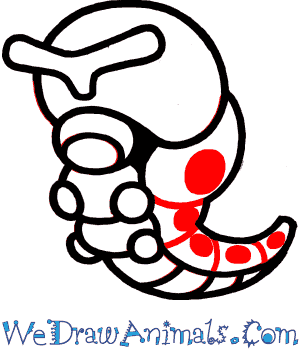 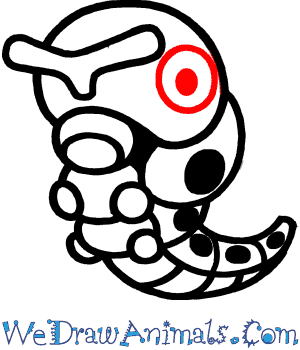 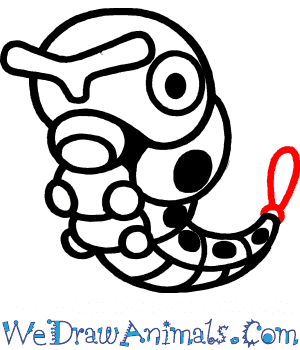 Interesting Facts about the Caterpie

It resembles a caterpillar with green color. It has three yellow rings at intervals in its body and has a red antenna on its head which releases an odor that repels its predators. Together with the shaped eye, they intimidate its predators.

Additionally it has similar characteristics to a caterpillar which is where its name was derived from. 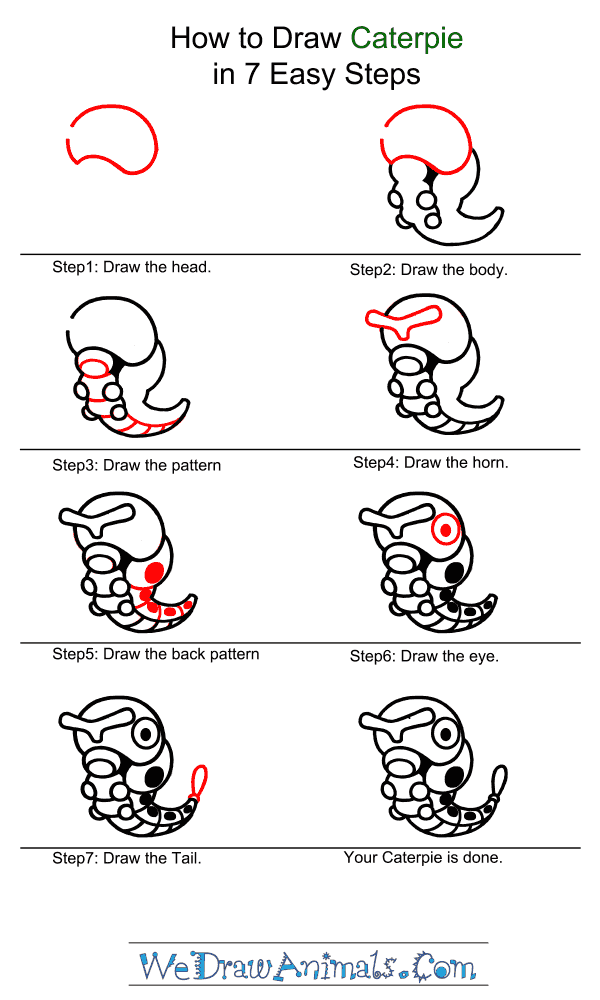 How to Draw Caterpie – Step-by-Step Tutorial

Next post: How to Draw a Short-Beaked Dolphin Pokemon