How to Draw a Short-Beaked Dolphin 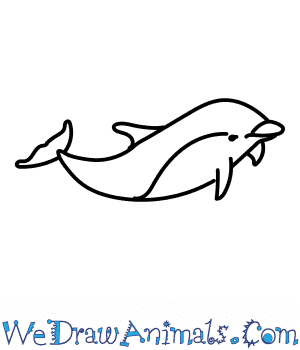 In this quick tutorial you'll learn how to draw a Short Beaked Dolphin in 6 easy steps - great for kids and novice artists.

At the bottom you can read some interesting facts about the Short Beaked Dolphin.

How to Draw a Short Beaked Dolphin - Step-by-Step Tutorial 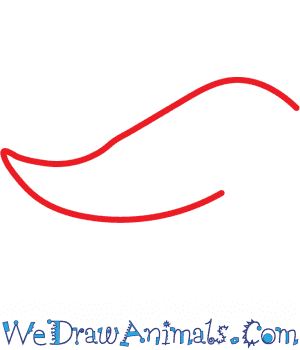 Step 1: Begin by drawing the body in a long, leaf-like shape. 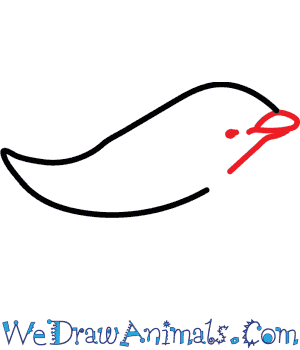 Step 2: Add a small beak to the front of the head, and then an eye behind it. 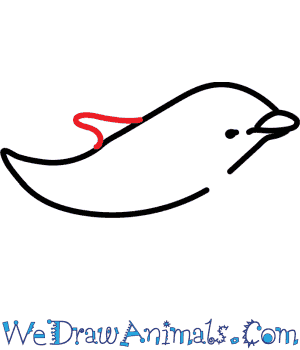 Step 3: Draw a small fin on the back. 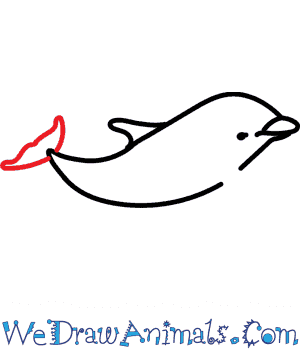 Step 4: Add the tail fin, which looks like two upturned triangles fused together. 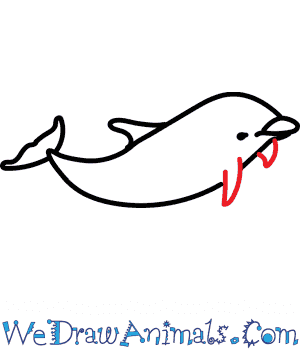 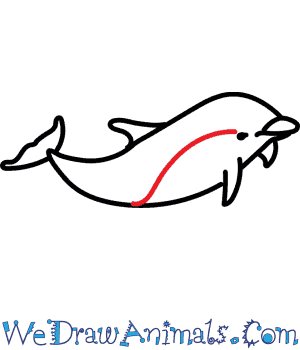 Step 6: For the finishing touch, add a long thin line going from the dolphin's eye to the bottom of it's belly. And you're done!

Interesting Facts about the Short-Beaked Dolphin

The Short Beaked Dolphin is the most common of the dolphin species however, the exact number of specimens in the ocean are currently unknown. They are highly active, often jumping through the surf. Unlike other dolphin species, the Short Beaked Dolphin travel in groups (pods) of up to five hundred individuals. (Depending on the time of year) They feed on small fish and squid, and have been known to be cooperative when it comes to hunting and hunting methods.

Lesson Plan Idea – Research Study – Have your class look up any kind of Short Beaked Dolphin that can be found. Through this, try to guesstimate exactly how many of these dolphins currently inhabit the ocean.Expand – are they found co-habitating or traveling with other dolphin species? 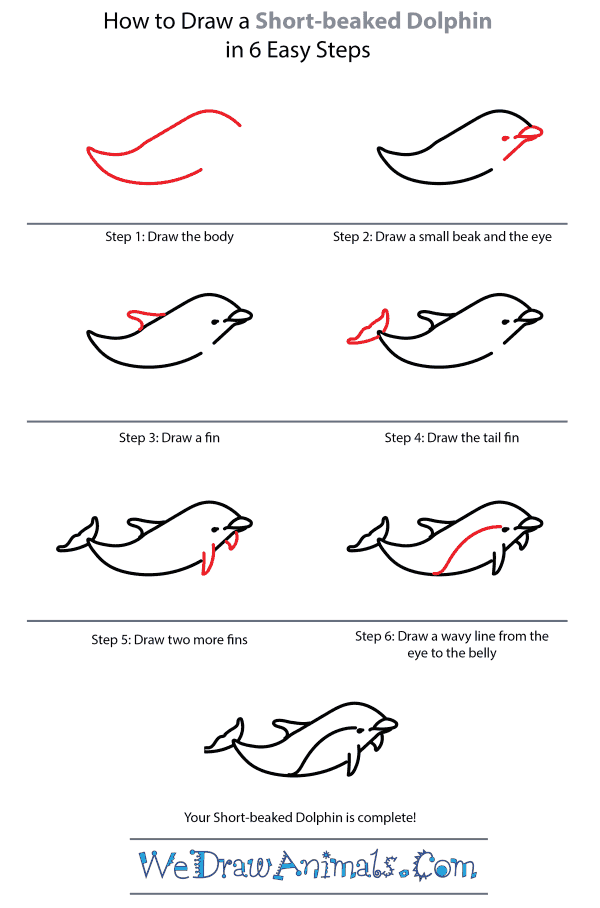 How to Draw a Short-Beaked Dolphin – Step-by-Step Tutorial