How to Draw Charizard Pokemon 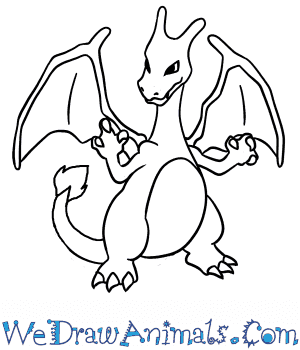 In this quick tutorial you'll learn how to draw Charizard in 7 easy steps - great for kids and novice artists.

At the bottom you can read some interesting facts about the Charizard.

How to Draw Charizard - Step-by-Step Tutorial 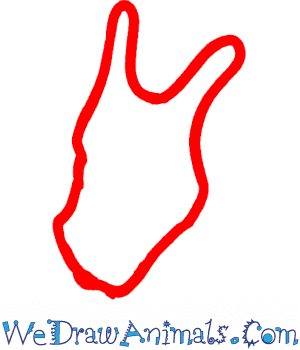 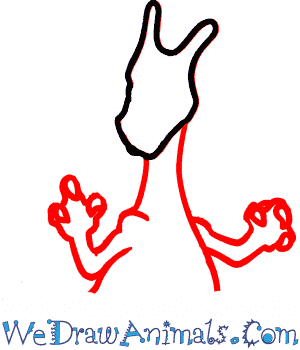 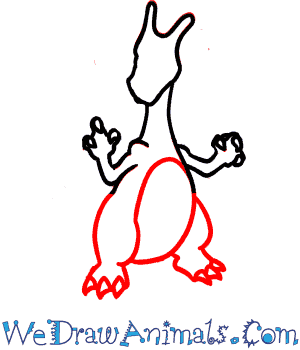 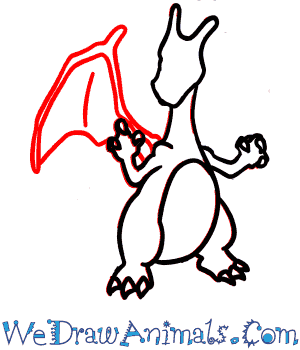 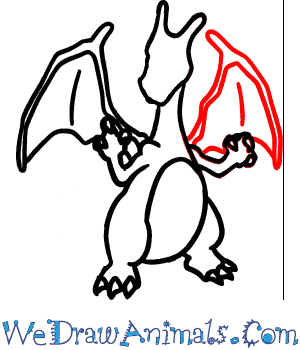 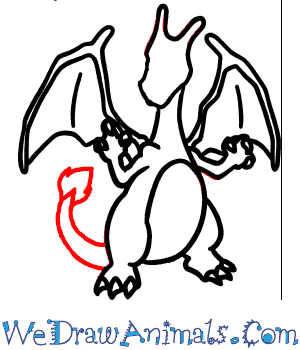 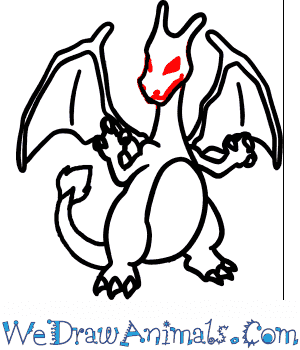 Interesting Facts about the Charizard

Charizard is a Pokémon character which is an evolved Charmander. It resembles a dragon with orange skin color and a creamy underside similar to the Charmander. Its unique characteristic are the large wings and appears more physically fit especially its limbs.

Additionally, the Charizard is gets better with experience and also matures and becomes fiery but controllable. It is also known to appreciate stronger opponents where it will unleash its maximum fire breathing potential but when faced with a weaker opponent it will not even breathe fire. 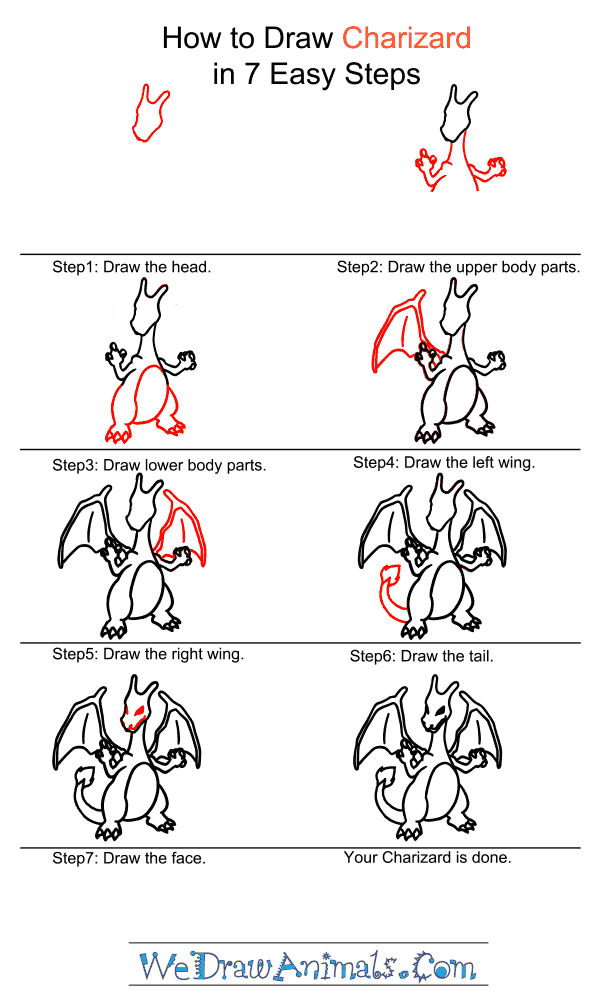 How to Draw Charizard – Step-by-Step Tutorial