How to Draw Charmeleon Pokemon 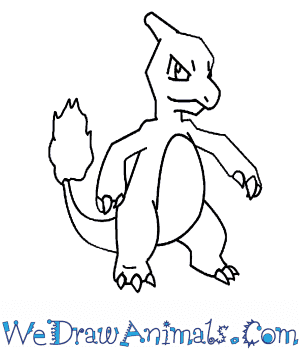 In this quick tutorial you'll learn how to draw Charmeleon in 7 easy steps - great for kids and novice artists.

At the bottom you can read some interesting facts about the Charmeleon.

How to Draw Charmeleon - Step-by-Step Tutorial 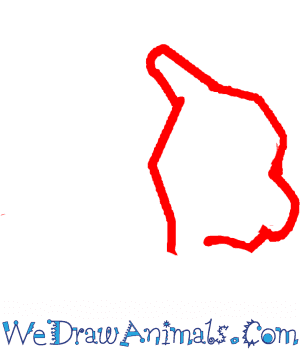 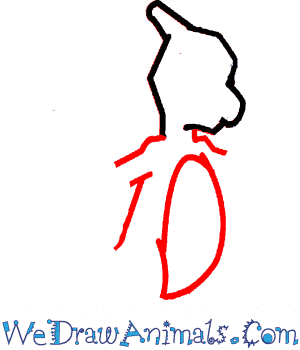 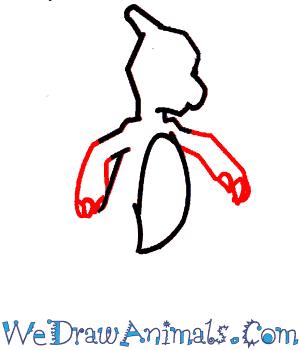 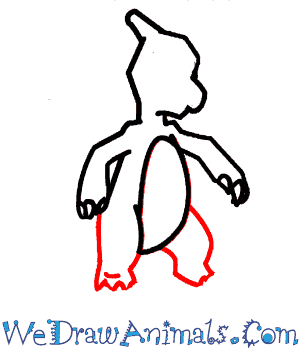 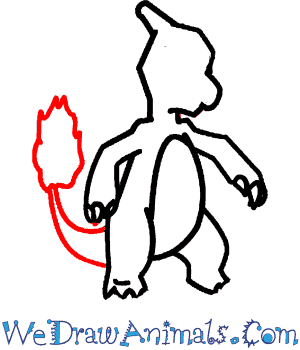 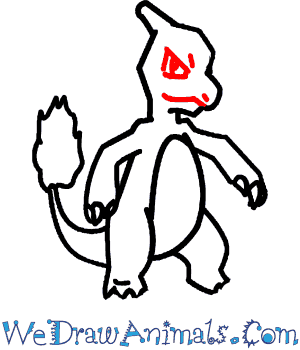 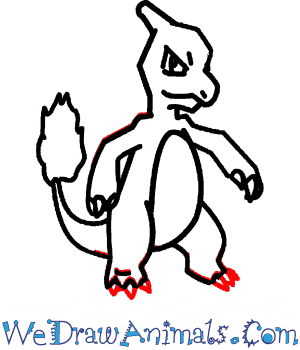 Interesting Facts about the Charmeleon

It belongs in the category of fire-type Pokémon. It is bipedal and reptilian in nature. It has a protrusion on the back of its head. It has long arms and feet each having three claws. Its tail is long and powerful and has a flame burning at the tip.

They can mostly be found in mountains, rainy forests, volcanoes, craters and caves. They are rare in the wild. 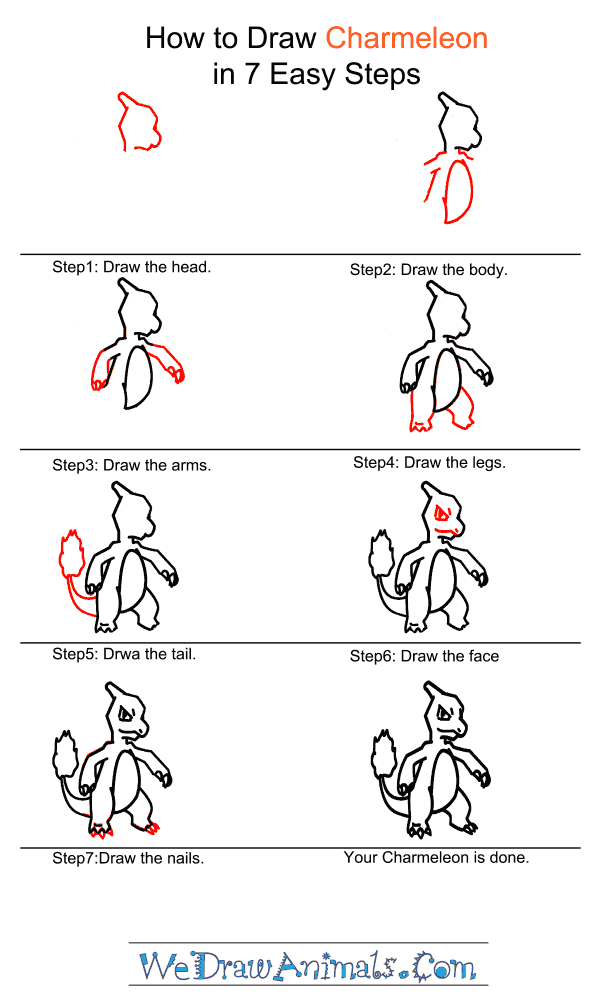 How to Draw Charmeleon – Step-by-Step Tutorial

Next post: How to Draw a Garden Slug Pokemon

Previous post: How to Draw a Blue Damselfly Pokemon