How to Draw Chilly Willy 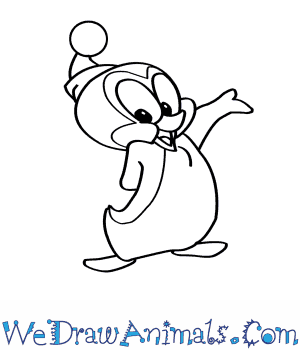 In this quick tutorial you'll learn how to draw Chilly Willy in 4 easy steps - great for kids and novice artists.

At the bottom you can read some interesting facts about the Chilly Willy. 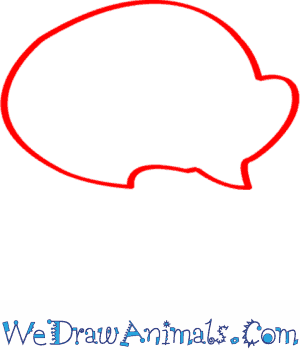 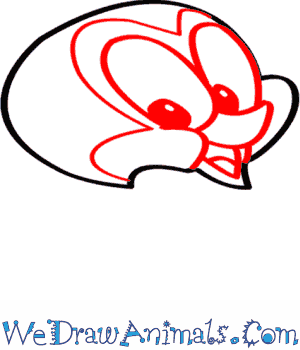 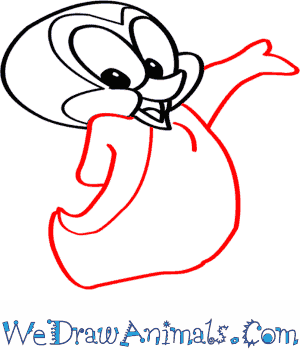 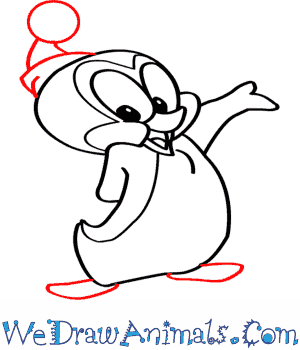 Chilly Willy is a member of the Chilly Willy casting group from the animated television series. The characters began being designed during 1953 by Paul J. Smith for Walter Lantz studios. The cartoon was the most famous series from Universal Pictures, second only to Woody Woodpecker. Willy’s favorite food is pancakes, and has two nephews named Ping and Pong in the comic book stories.

The show was nominated for an Academy Award. Also, Blizzard Entertainment converted their account for the World of Warcraft game to Battle.net which involved Willy. Each player who converted their account before the deadline, received a virtual companion as a penguin named Mr. Chilly. This was a tribute to Willy, as the company typically uses pop culture references in their game. 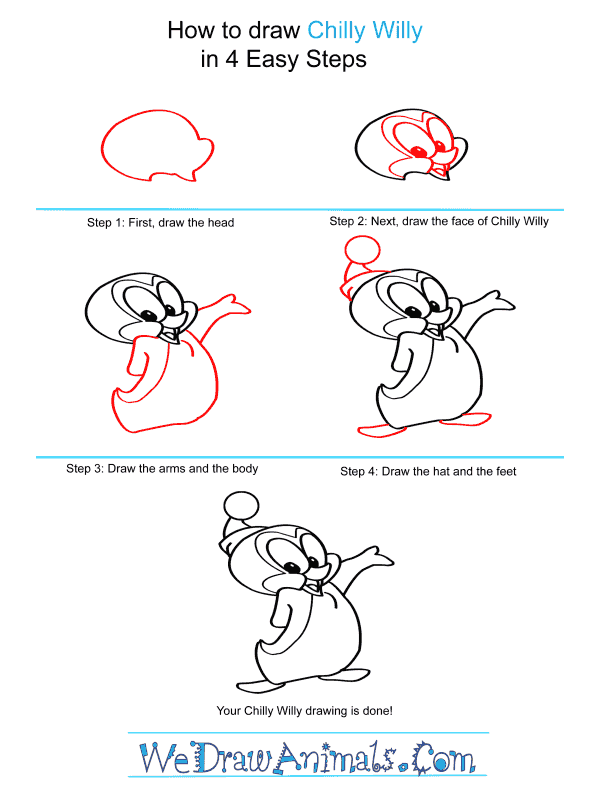 Previous post: How to Draw a Great Grey Owl