How to Draw Cloyster Pokemon 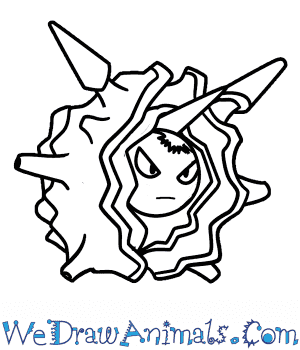 In this quick tutorial you'll learn how to draw Cloyster in 6 easy steps - great for kids and novice artists.

At the bottom you can read some interesting facts about the Cloyster.

How to Draw Cloyster - Step-by-Step Tutorial 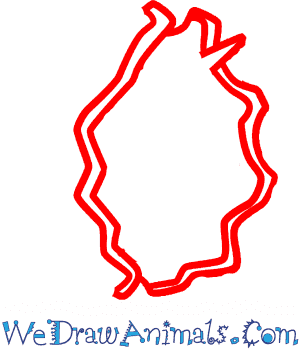 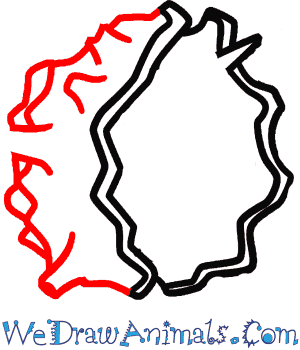 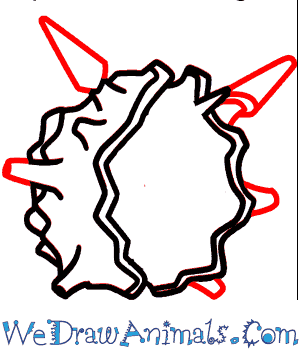 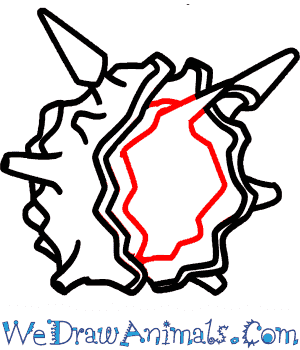 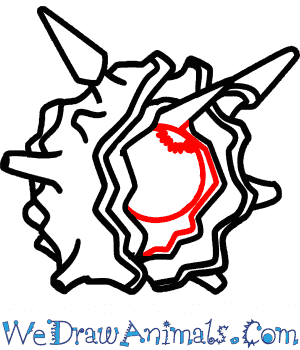 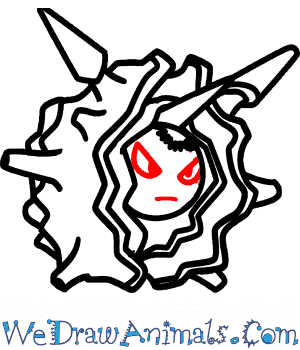 Interesting Facts about the Cloyster

Cloyster is the evolved form of Shellder. Far stronger than its original form, Cloyster comes under the categories of water and ice. Its menacing smile is one of the smartest defence mechanisms for this Pokémon, designed to intimidate any challengers or predators; the other being its large, incredibly strong spiky shell surrounding another smaller shell protecting Cloyster from harm. Cloysters will only open their shell when they need to; during battle or feeding. However, Cloyster can just as easily attack from a closed shell

When not terrorising its prey, looking menacing or surviving missile attacks, Cloyster likes to rest peacefully among the rocks on the seabed in peace. But with this information in mind, disturb one at your own risk! 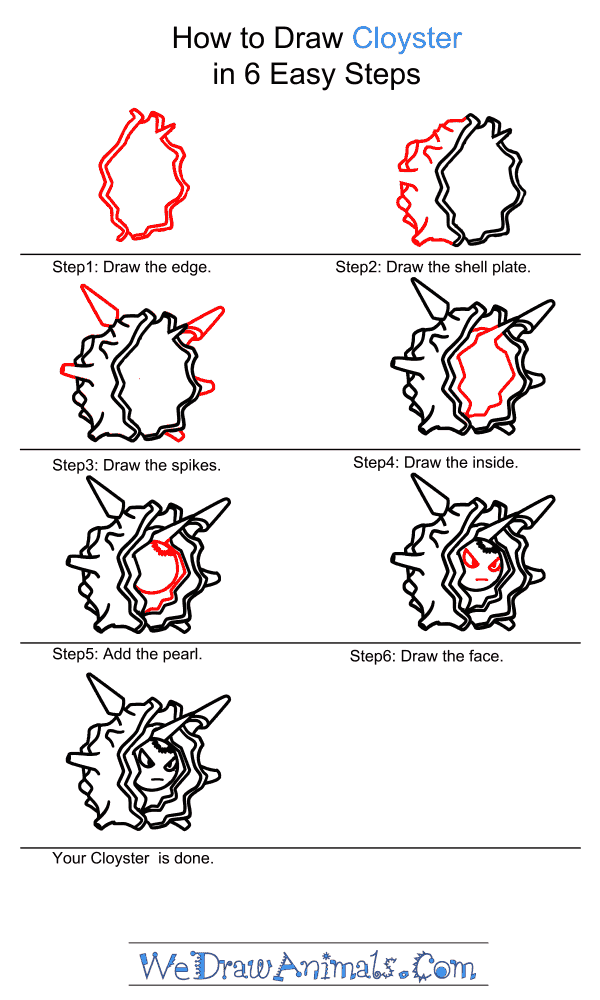 How to Draw Cloyster – Step-by-Step Tutorial

Next post: How to Draw a Rock Rat Pokemon