How to Draw Shellder Pokemon 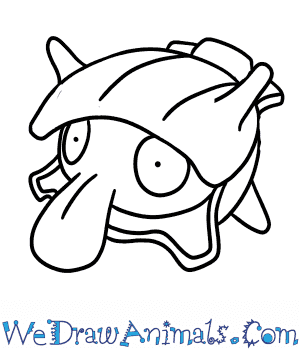 In this quick tutorial you'll learn how to draw Shellder in 6 easy steps - great for kids and novice artists.

At the bottom you can read some interesting facts about the Shellder.

How to Draw Shellder - Step-by-Step Tutorial 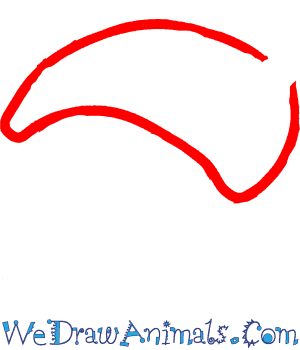 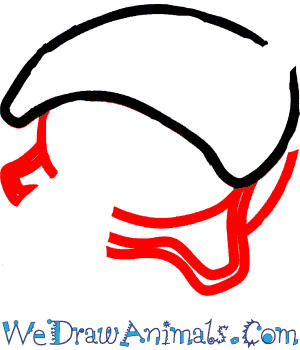 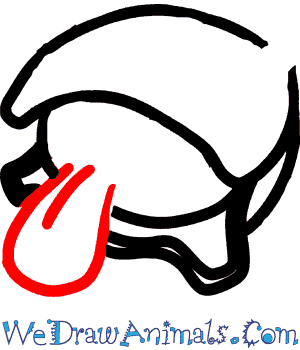 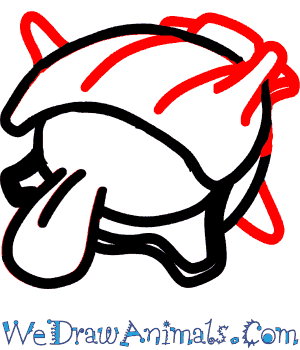 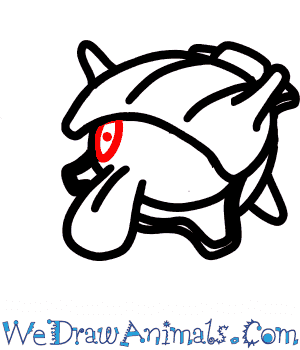 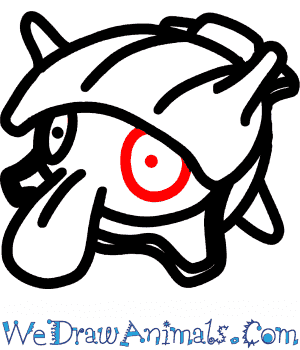 Interesting Facts about the Shellder

Shellder. The water Pokémon living in a large purple shell. Sometimes described as black pearls, similar to those found in clams, its weaknesses are grass and electricity. Its enormous tongue is a very useful tool for Shellder; it can be used to burrow down to hide away, or it can use it to lure its prey. Shellder can also use their shells for a signature move; the clamp! The shell, when closed, can have an amazing grip and can cling on to its opponents or still objects.

Shellder, not the most threatening Pokémon to many and prefers to hide. However, once exposed to the waterstone, Shellder will evolve into the bigger, stronger and feistier Cloyster 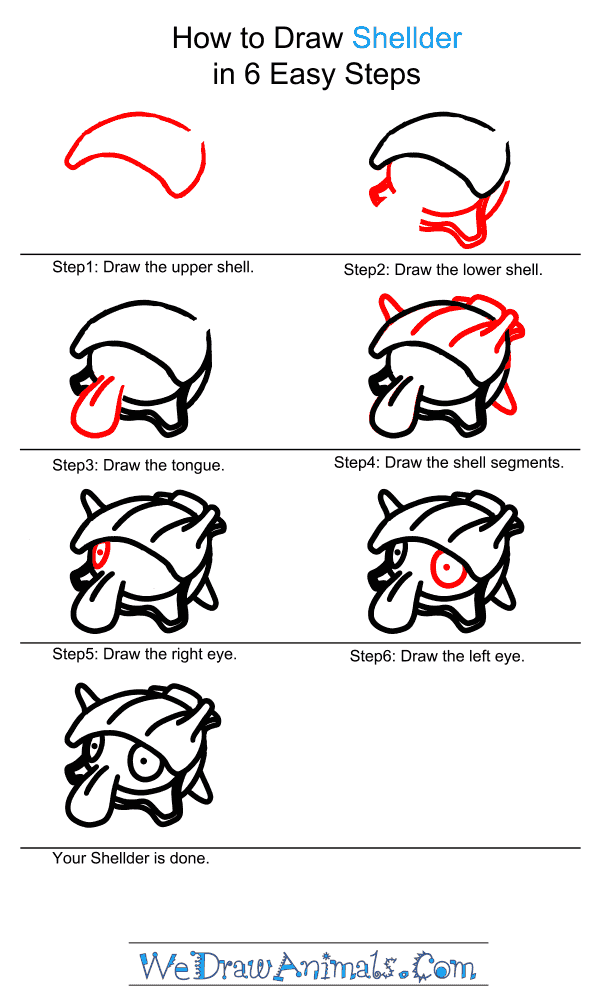 How to Draw Shellder – Step-by-Step Tutorial

Previous post: How to Draw a River Frog Pokemon