How to Draw a River Frog 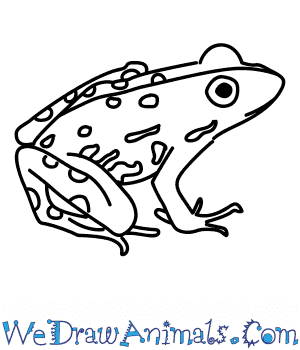 In this quick tutorial you'll learn how to draw a River Frog in 5 easy steps - great for kids and novice artists.

At the bottom you can read some interesting facts about the River Frog.

How to Draw a River Frog - Step-by-Step Tutorial 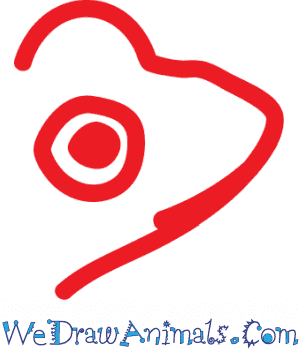 Step 1: Draw the head with a single large eye (leave hump above eye to simulate eye on other side of head) 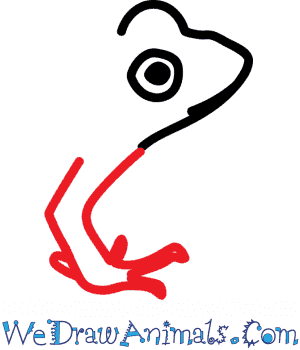 Step 2: Draw the first leg, with four toes spread out 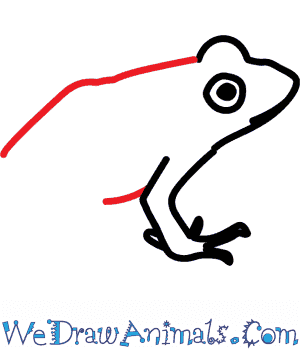 Step 3: Continue to draw the body, bringing it back far enough to start the back end 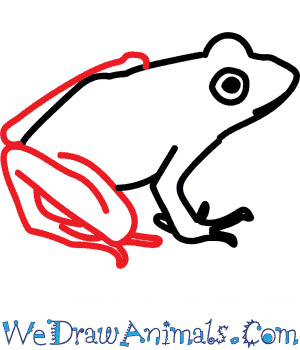 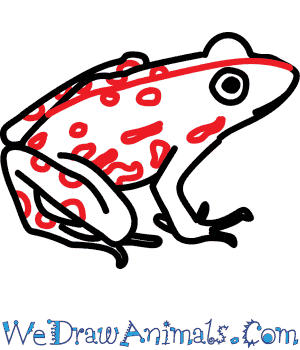 Step 5: Complete your frog with defenative markings (spots and lines)

Interesting Facts about the River Frog

This species of frog is local in many parts of Africa, where they thrive in tropical and subtropical forests located at low altitudes. They are also found near naturally occurring bodies of water, such as ponds and lakes. Mostly they are seen in southern and eastern Africa, but there have been unverified reports of the Angolan river frog existing in other areas of the continent as well. Though this species is not considered endangered or at risk of endangerment, this river frog appears very commonly in protected areas where such animals are known to live. They prefer shallower waters that are beneficial to their breeding process, and will often be seen at the edges of rivers and streams.

Arts and Crafts Activity Notes: Draw the river frog and proceed to make and distribute copies to each participant in this activity. Have them color in their frogs with colored pencils, markers or crayons, and then instruct them to carefully cut out the finished result with safety scissors. On a watery backdrop, have each participant attach their frog with tape or glue, and you will have your own classroom/group of river frogs! 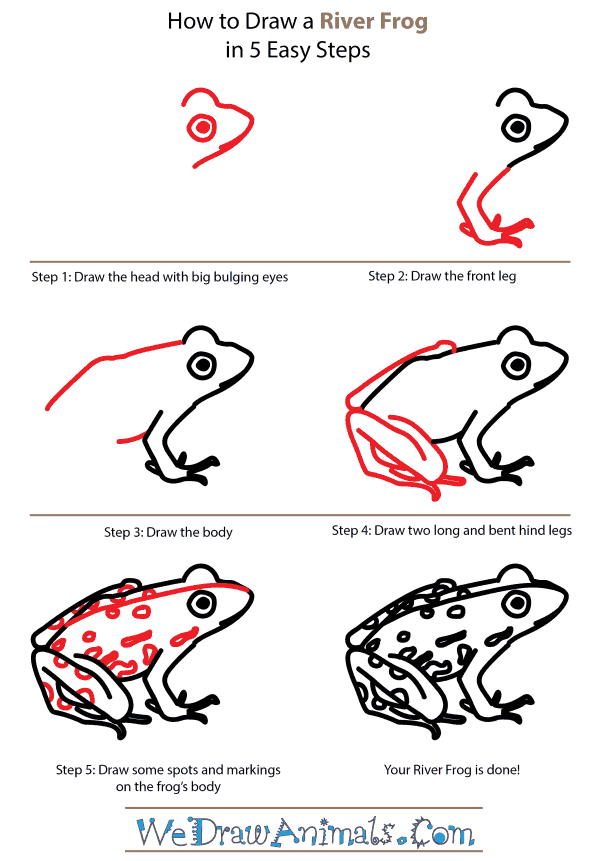 How to Draw a River Frog – Step-by-Step Tutorial