How to Draw Muk Pokemon 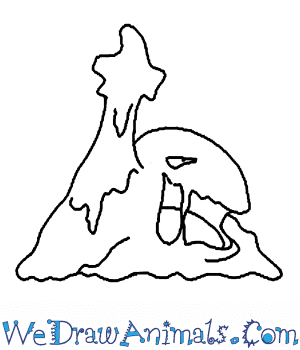 In this quick tutorial you'll learn how to draw Muk in 7 easy steps - great for kids and novice artists.

At the bottom you can read some interesting facts about the Muk.

How to Draw Muk - Step-by-Step Tutorial

Interesting Facts about the Muk

Muk; the living blob of purple sludge evolving from Grimer! It is believed that Muk moves around in a similar way a slug would, yet its slime is so full of poison, even its footprints are extremely dangerous. To make up for this, he does have a pair of arms, one which he seems to keep tucked in while he uses the other one, an enormous purple tongue and is extremely sticky.

Muk is what’s known as a living biohazard, meaning it is extremely poisonous and gives off dangerous toxins that could make challenging Pokémon and people very sick. It has a number of attacks, however smaller Pokémon can simply be smothered in its poisonous, foul smelling sludge for a pretty simple win. 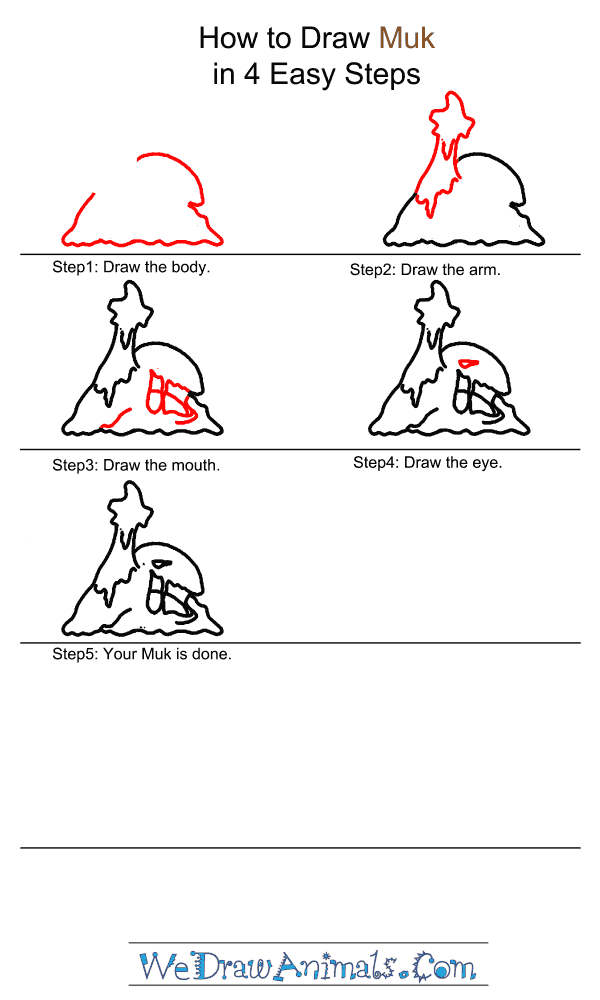 How to Draw Muk – Step-by-Step Tutorial

Next post: How to Draw a River Frog Pokemon

Previous post: How to Draw a Pond Skater Pokemon