How to Draw Conker The Squirrel 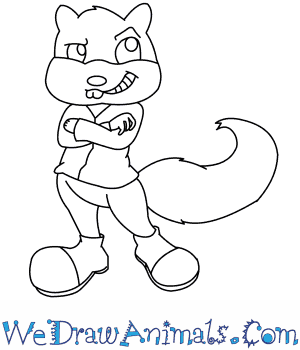 In this quick tutorial you'll learn how to draw Conker The Squirrel in 7 easy steps - great for kids and novice artists.

At the bottom you can read some interesting facts about the Conker The Squirrel.

How to Draw Conker The Squirrel - Step-by-Step Tutorial 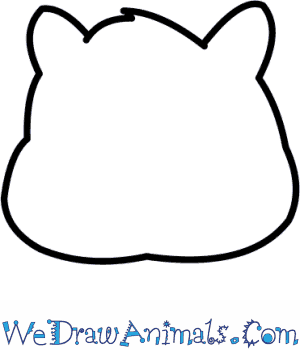 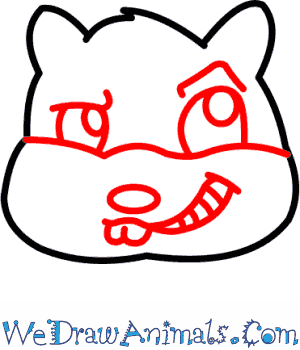 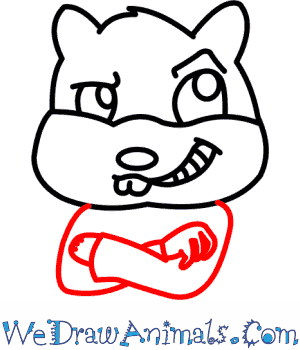 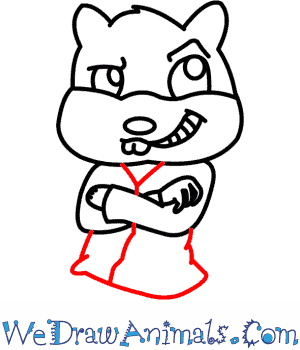 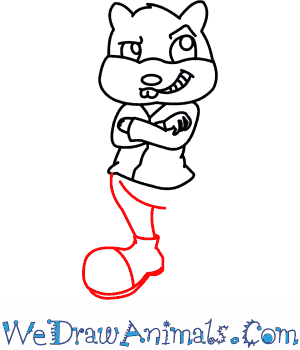 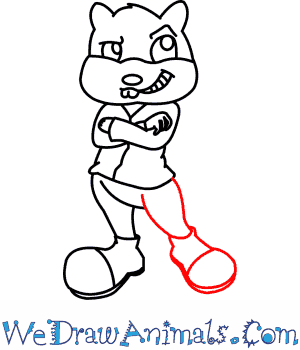 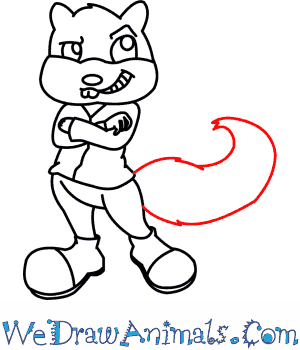 Conker the Squirrel is a member of the Conker’s Bad Fur Day casting group from the video game series. The characters began being designed during 2001 by Chris Seavor for THQ and Rare studios. The cartoon involves the plot of an animal that is greedy and an alcoholic, whose destination is in going home where his girlfriend Berri is waiting, after his night with friends. ‬Did you know?

This game is marketed to an older audience, as it features adult humor, graphic violence, strong language, sexual themes, and film parodies. The game received positive reviews for its audio, graphics, and presentation, and was advertised in Playboy magazine. The game therefore developed a cult following, and in 2002 the studio was purchased by Microsoft. 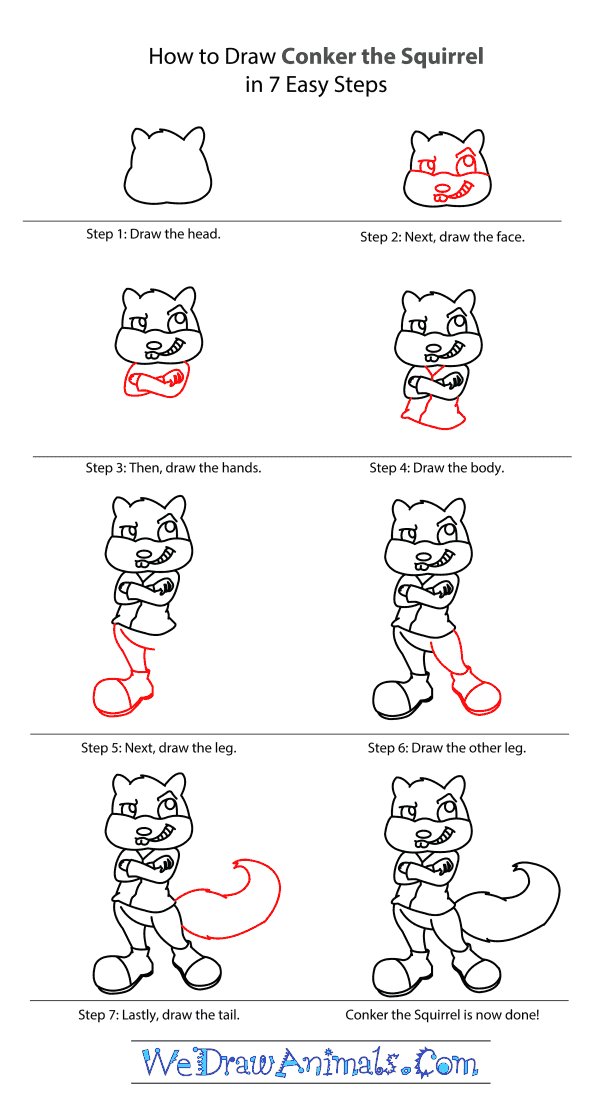 How to Draw Conker The Squirrel – Step-by-Step Tutorial