How to Draw Cubone Pokemon 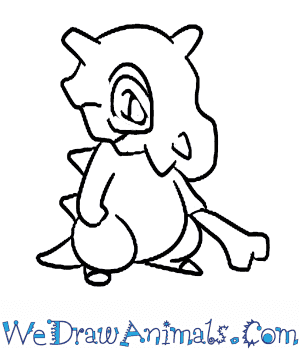 In this quick tutorial you'll learn how to draw Cubone in 6 easy steps - great for kids and novice artists.

At the bottom you can read some interesting facts about the Cubone.

How to Draw Cubone - Step-by-Step Tutorial 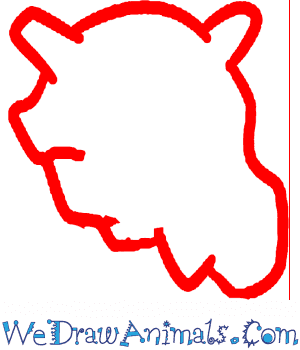 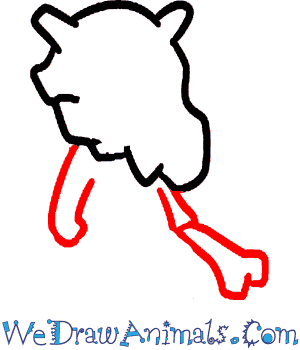 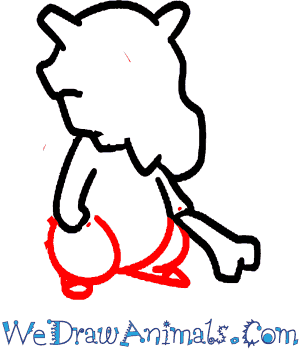 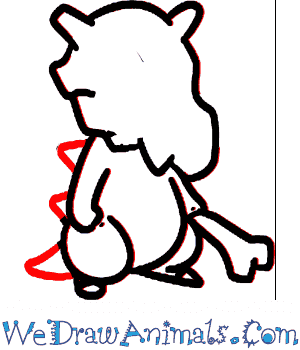 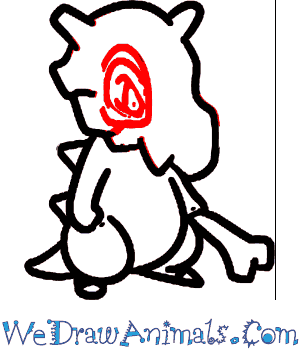 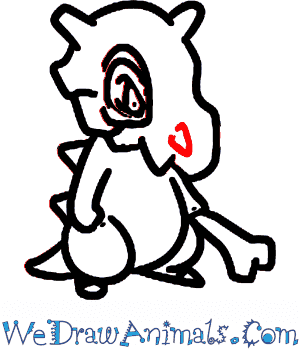 Interesting Facts about the Cubone

Famously known as the lonely Pokémon, Cubone has a tendency to keep itself to itself and avoid socialising or helping out. They have been known to make friends with other Pokémon but this is a very rare occurrence. Cubone is equipped with large spikes on its back, a skull helmet and face mask and a sharpened bone baton. Cubone can often be heard crying late at night over the death if its mother, which causes its skull mask to vibrate and cause a slight weeping sound of its own

This small, melancholy Pokémon at 1’4” has a very touching history. But don’t let its size and mood lead you to feel too sorry for it; Cubones are notoriously able to take care of themselves and to fend off danger. 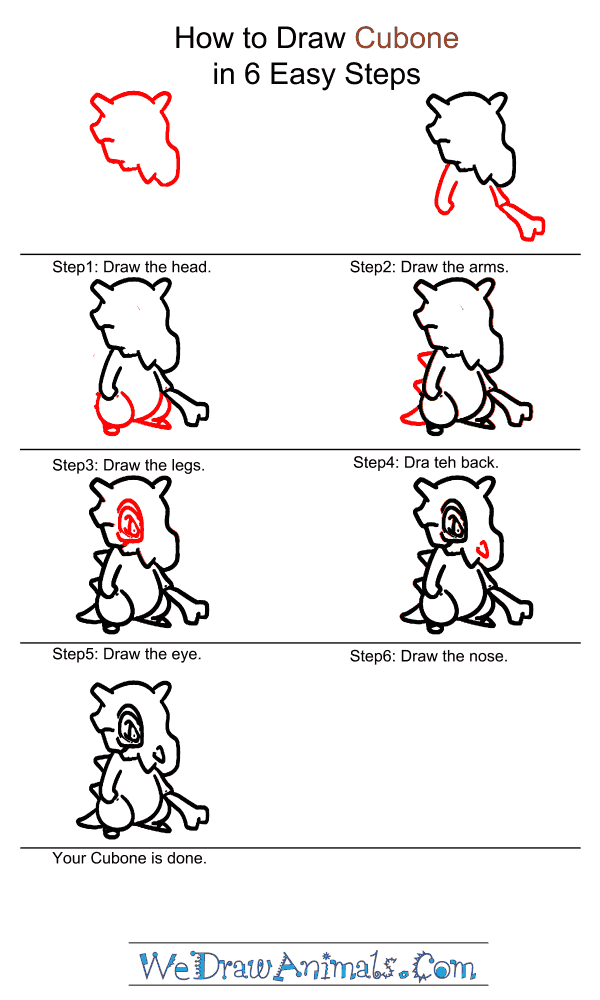 How to Draw Cubone – Step-by-Step Tutorial

Next post: How to Draw a Striped Woodlouse Pokemon