How to Draw Dewgong Pokemon 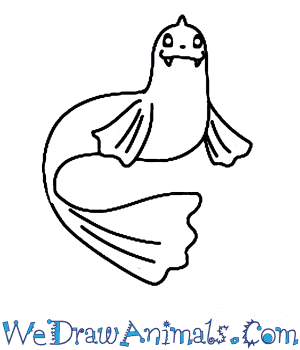 In this quick tutorial you'll learn how to draw Dewgong in 5 easy steps - great for kids and novice artists.

At the bottom you can read some interesting facts about the Dewgong.

How to Draw Dewgong - Step-by-Step Tutorial 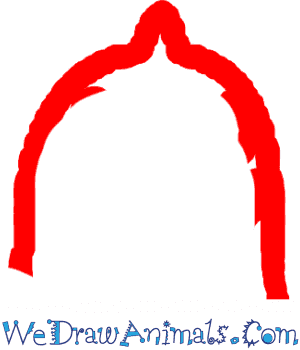 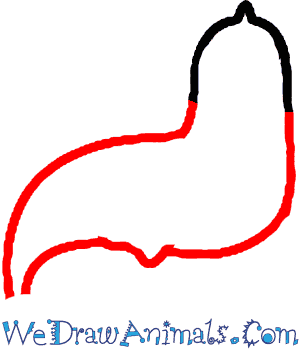 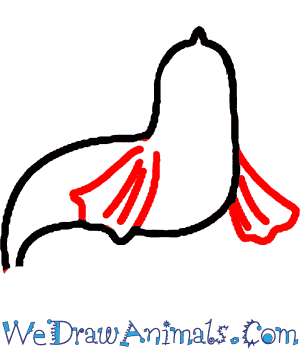 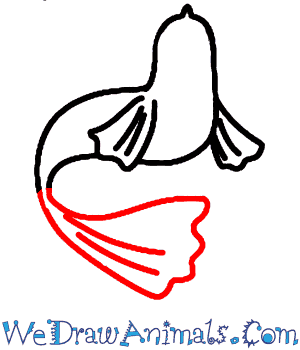 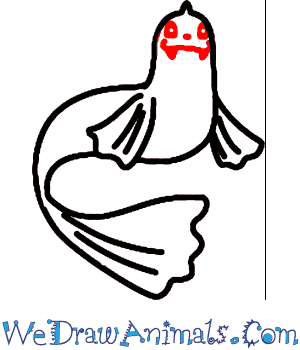 Interesting Facts about the Dewgong

Dewgong is a water-ice type Pokemon that has evolved from Seel. This Pokemon looks like a sea lion, except with white fur that makes it impossible for it to be seen by predators or prey in their favored snowy conditions. They have two black eyes, a button nose and two tusks protruding from their upper jaw. The overall streamlined body of the Dewgong allows it to tear through the water at up to a remarkable eight knots, propelling itself forward with intense speed using the flippers on its chest and those on its long and flowing tail. Like the Seel, this Pokemon sleeps during the day and hunts at night when the temperature drops.

Additional Facts about Dewgong: Dewgong was captured and cloned by Mewtwo in the movie Mewtwo returns. They reside primarily in the Seafoam Islands, but have definitely been seen elsewhere in the world. Sometimes, Dewgong will sleep just beneath the ice that sits atop the cold oceans. More than just the cold, Dewgong really enjoy the snow because it provides them with cover for their white fur, keeping them safe from predators while also using the lack of color to its advantage to pounce on suspecting prey. 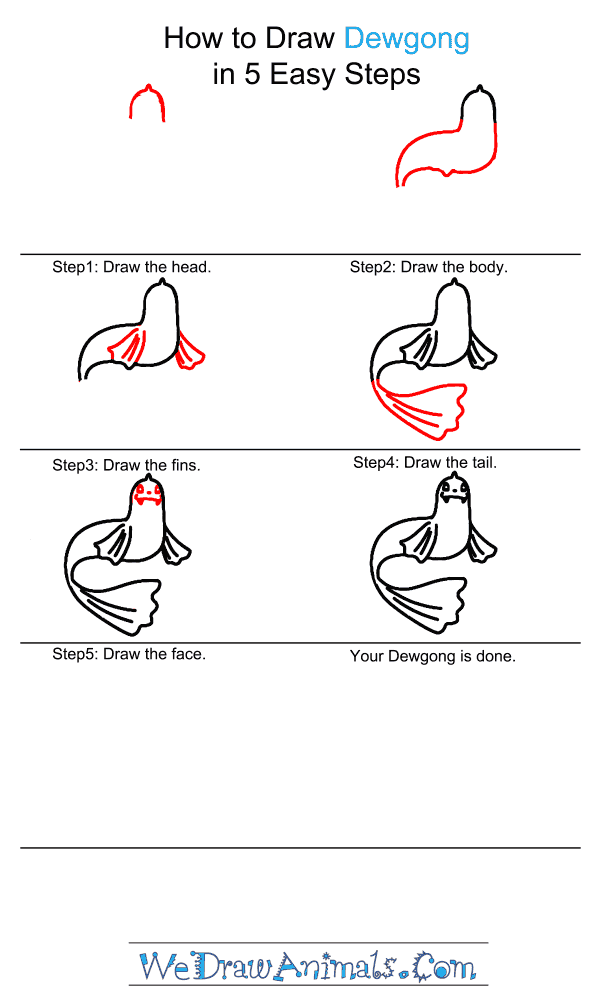 How to Draw Dewgong – Step-by-Step Tutorial