How to Draw Dragonite Pokemon 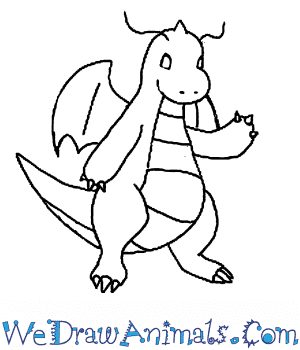 In this quick tutorial you'll learn how to draw Dragonite in 7 easy steps - great for kids and novice artists.

At the bottom you can read some interesting facts about the Dragonite.

How to Draw Dragonite - Step-by-Step Tutorial 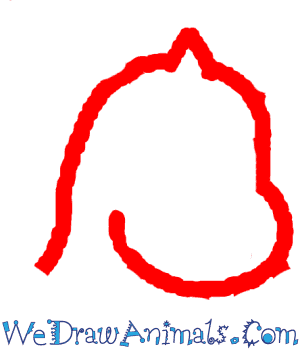 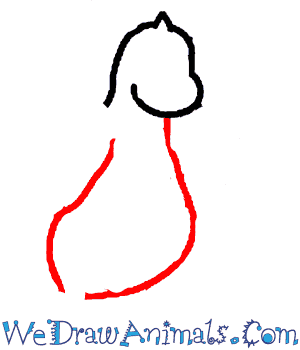 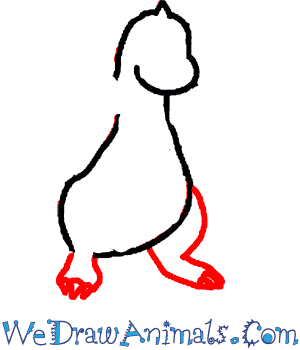 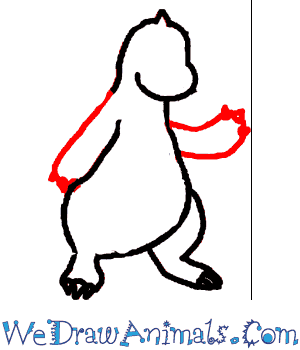 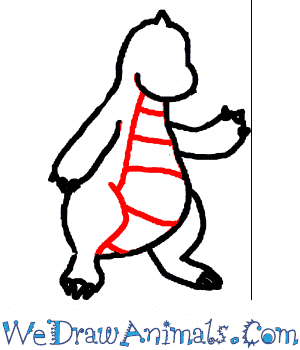 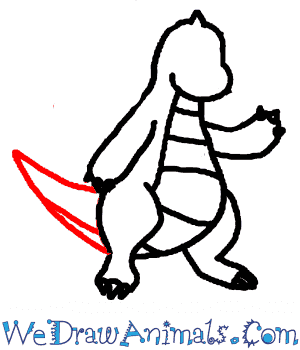 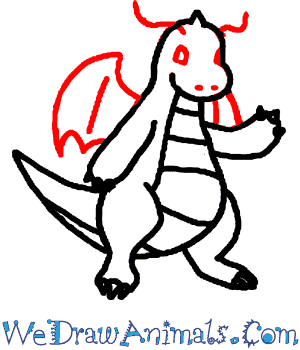 Interesting Facts about the Dragonite

It is the final evolution of Dratini. It evolves from Dragonir. It is classified under the fire-type Pokémon. It has light orange skin with a white underside that is striated. It has thick limbs with three claws each. It has wings that are relatively smaller to its body size which it can use to fly.

Additionally, they love berries, fruits and plants. They reside mainly in water catchment areas and are rarely found in the wild. 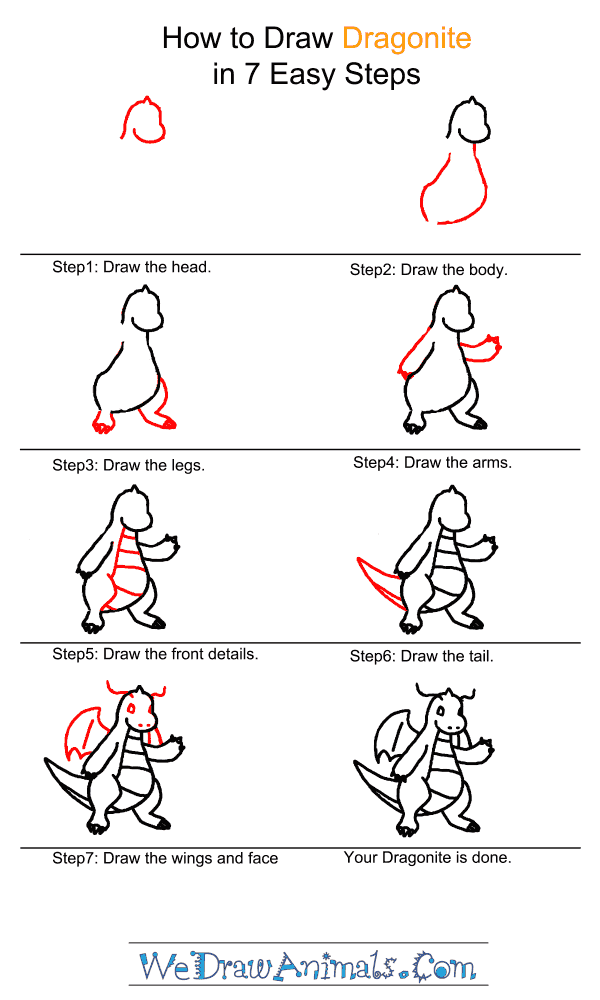 How to Draw Dragonite – Step-by-Step Tutorial

Previous post: How to Draw a Map Turtle Pokemon