How to Draw Mewtwo Pokemon 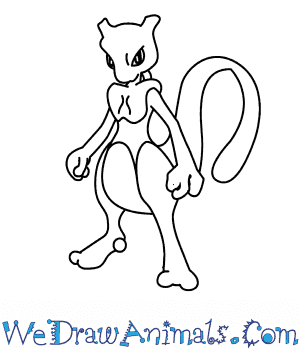 In this quick tutorial you'll learn how to draw Mewtwo in 7 easy steps - great for kids and novice artists.

At the bottom you can read some interesting facts about the Mewtwo.

How to Draw Mewtwo - Step-by-Step Tutorial 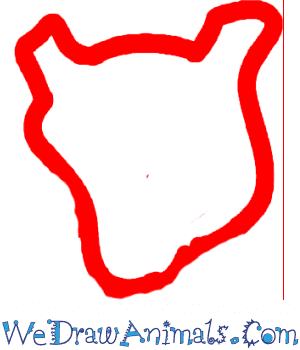 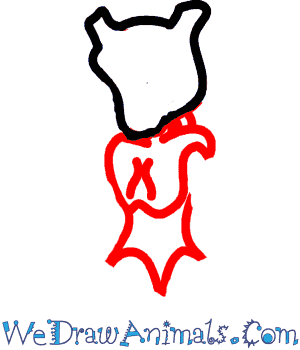 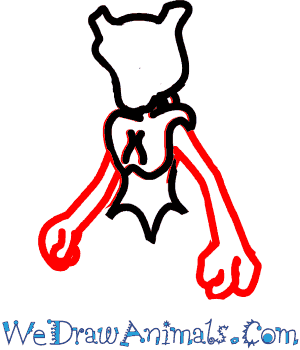 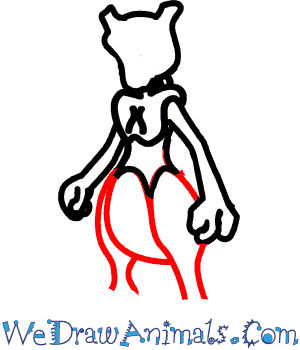 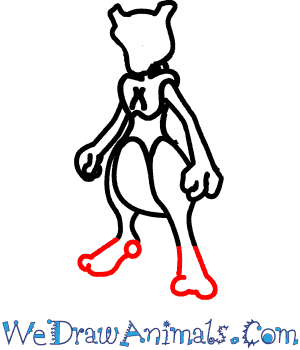 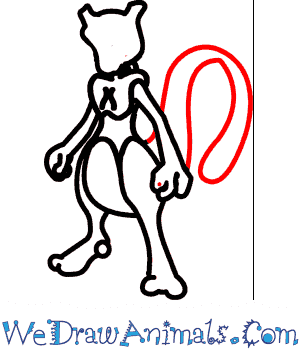 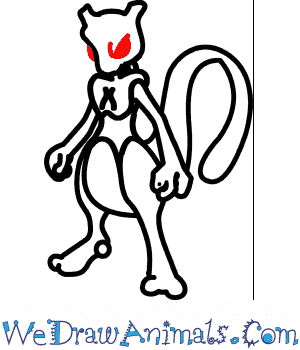 Interesting Facts about the Mewtwo

It is a Pokémon that resulted from genetic experiments on the Mew and hence cannot evolve to any other Pokémon. It is bipedal and its likeliness resembles a cat. It is grey with a long purple tail that extends to its underside. It can Mega evolve into Mega Mewtwo X which is more bulky and stronger, while Mega Mewtwo Y is smaller in comparison. 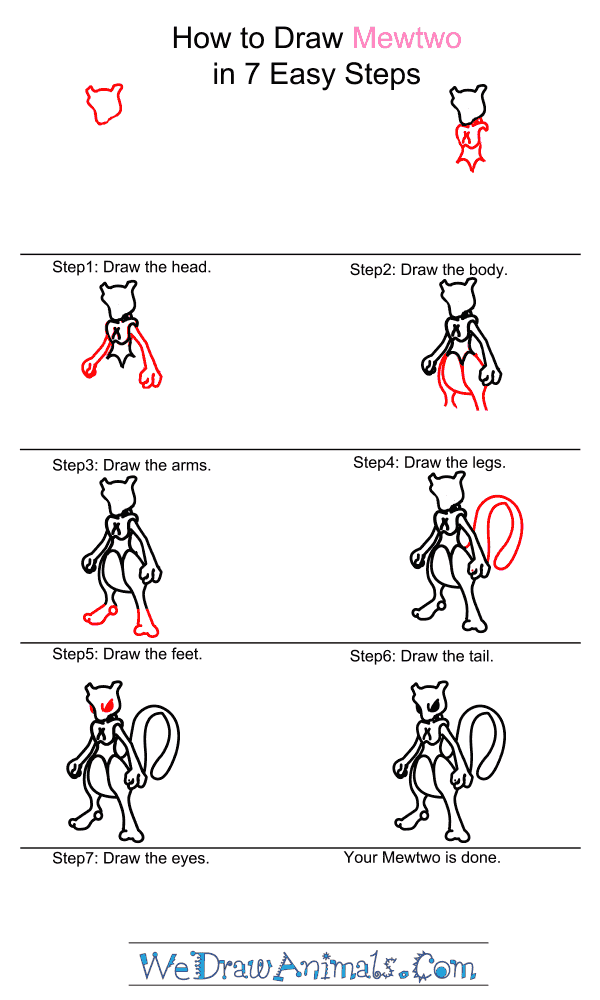 How to Draw Mewtwo – Step-by-Step Tutorial

Next post: How to Draw a Vampire Bat Pokemon