How to Draw Dugtrio Pokemon 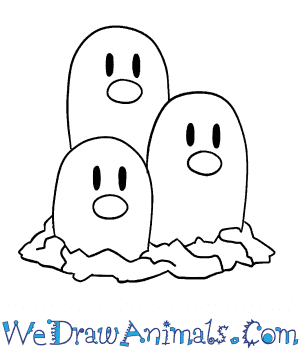 In this quick tutorial you'll learn how to draw Dugtrio in 5 easy steps - great for kids and novice artists.

At the bottom you can read some interesting facts about the Dugtrio.

How to Draw Dugtrio - Step-by-Step Tutorial 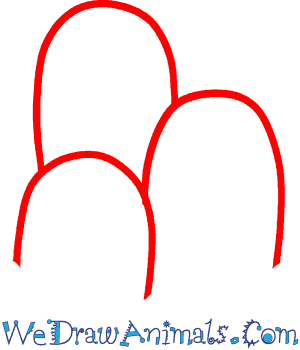 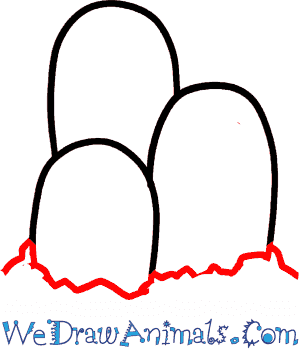 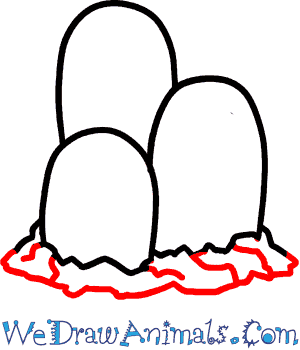 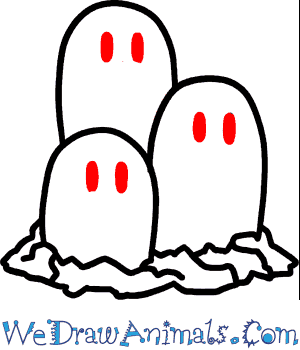 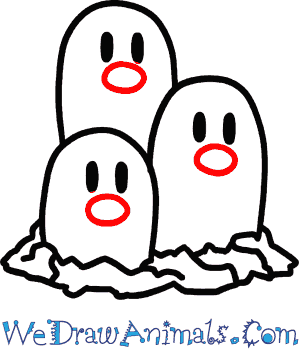 Interesting Facts about the Dugtrio

Dugtrio is the evolution of Digglett, appearing in form as three creatures who look like its less evolved version, burrowing and appearing as one collective unit. The Dugtrio can dig quite a bit further than Digglett, up to sixty feet below the surface. This can cause earthquakes and tremors. The three separate heads of the Dugtrio cooperate with one another to loosen the soil before digging through it. The Dugtrio from the Alola region look very much the same as the regular Dugtrio, with the exception of the blond hairs on top of their three heads. It is believed that this Pokemon is perceived as a god in Alola, as it helps to spread seeds and revitalize the earth.

Arts and Crafts Activity Notes: For this project we will make our very own Whack-a-Dugtrio game! For this you will need a large piece of project board, two chairs or stools, a popsicle stick, tape and a foam bat/mallet. Make a Dugtrio puppet by drawing, coloring in and cutting out the design of the Pokemon. Glue a popsicle stick to the back of the Dugtrio to finish the puppet. Draw three large holes in the center of the project board and carefully cut them out with a blade or scissors. Tape opposite sides of the board to the backs of two chairs, to create a playing surface that stands on its own. Have a participant crouch down underneath the board with the puppet, hand another participant the foam bat or mallet, and play! 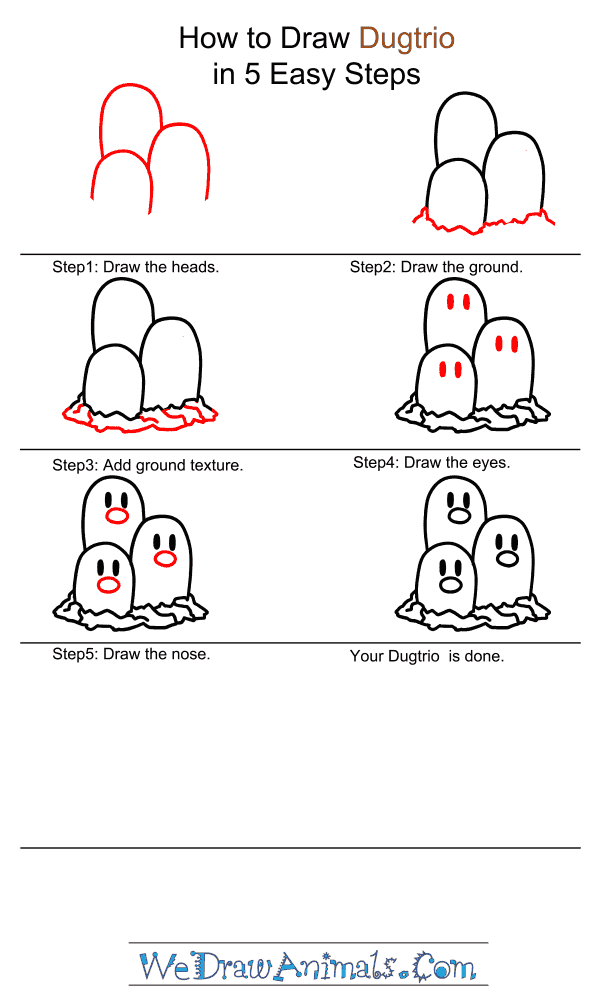 How to Draw Dugtrio – Step-by-Step Tutorial