How to Draw a Dormouse 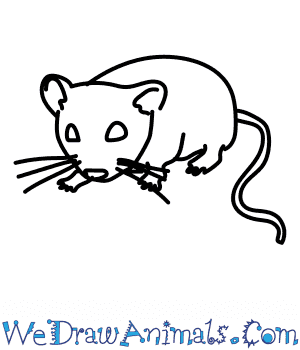 In this quick tutorial you'll learn how to draw a Dormouse in 6 easy steps - great for kids and novice artists.

At the bottom you can read some interesting facts about the Dormouse.

How to Draw a Dormouse - Step-by-Step Tutorial 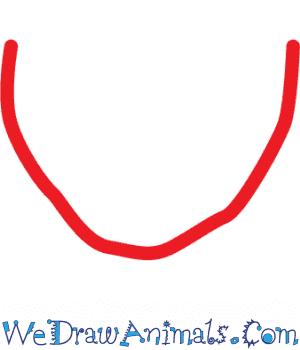 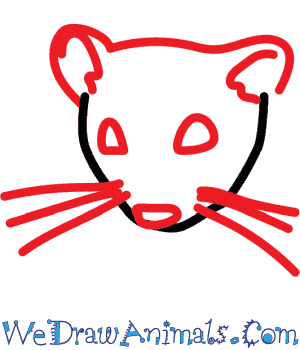 Step 2: Add the eyes, ears, nose, mouth and whiskers that make up the face. 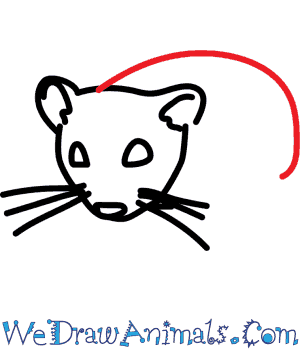 Step 3: Draw a large curve for the back of the body. 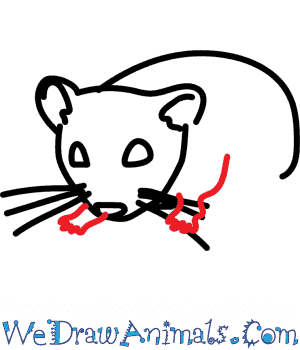 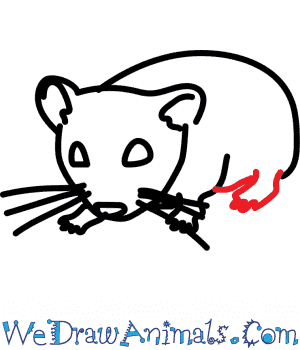 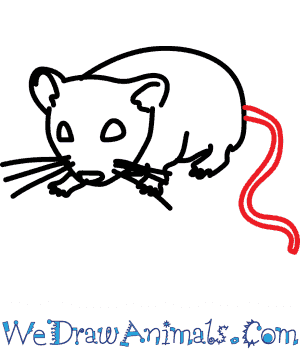 Step 6: Finish up by drawing a long, thin tail coming from the mouse's backside.

Interesting Facts about the Dormouse

Most of the Dormouse population can be found in Europe, with some species living in Asia and Africa. They prefer to inhabit forests, scrublands, rocky areas, and grasslands. Some places in the world keep them as pets. Certain Dormouse species are in danger of extinction due to habitat loss and the increased competition for food with other species.

Lesson Plan Idea – What enticed the Ancient Romans to hunt this animal for meat? With it being so small why did it not go for bigger prey? Is this part of what is leading the extinction of certain species? 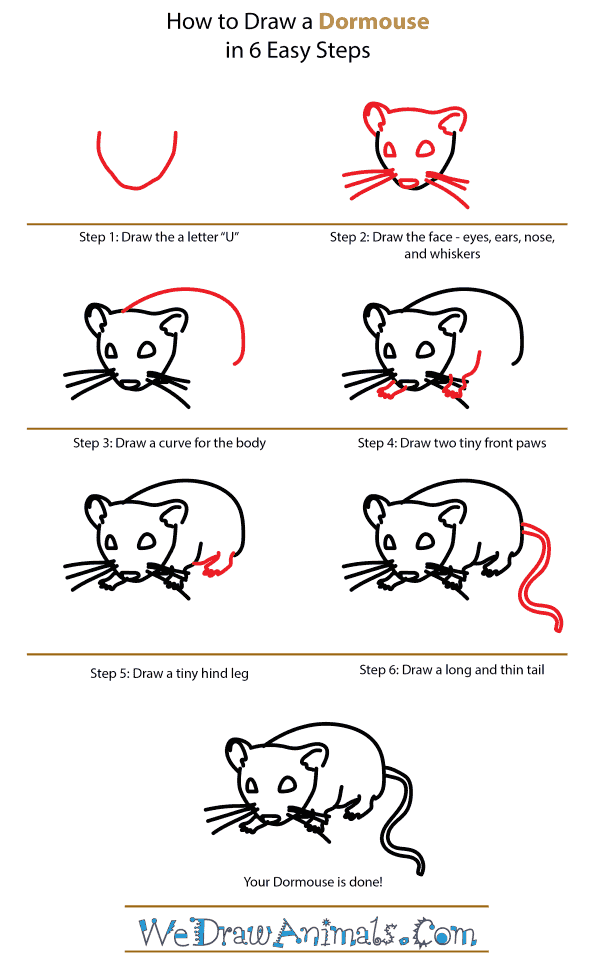 How to Draw a Dormouse – Step-by-Step Tutorial