How to Draw Meowth Pokemon 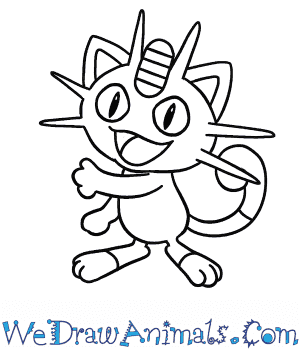 In this quick tutorial you'll learn how to draw Meowth in 7 easy steps - great for kids and novice artists.

At the bottom you can read some interesting facts about the Meowth.

How to Draw Meowth - Step-by-Step Tutorial 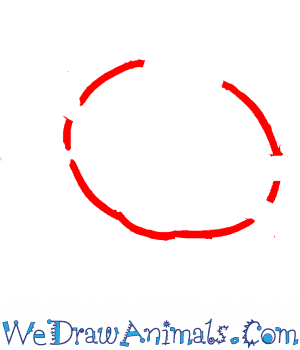 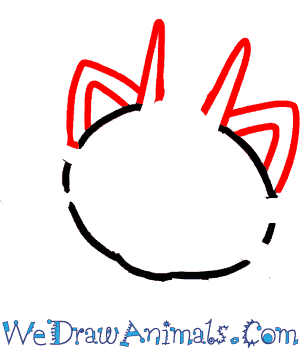 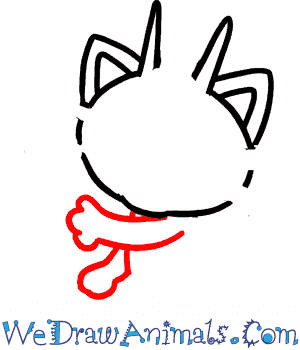 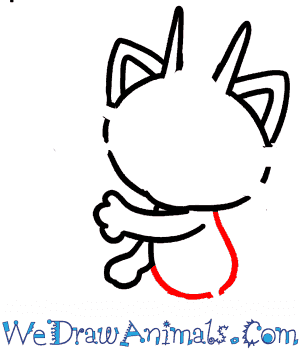 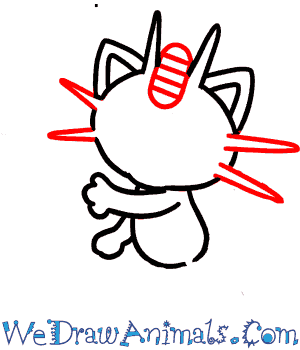 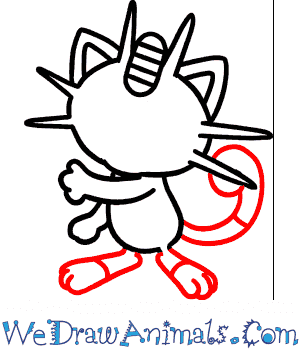 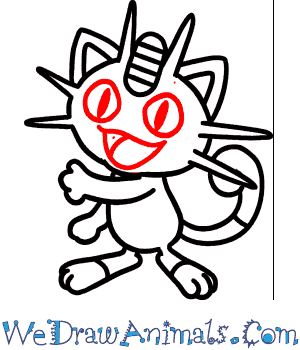 Interesting Facts about the Meowth

Meowth is a cat-like Pokemon that is often seen depicted as walking on its two hind legs. Really, though, this Pokemon is most accustomed to walking on all fours. Like regular cats, Meowth has whispers, pointed ears and a tail. Its fur is a light cream color with brown around its tail and paws, of which have claws that can be retracted at will when Meowth doesn’t feel like using them. This Pokemon likes to roam around cities looking for coins and treasures, as they are very attracted to shiny things, and can even produce coins using a unique skill called Pay Day. There is at least one Meowth known to be able to communicate with people using spoken words, having taught himself to talk, but most others do not have this ability. However, all Meowth are considered quite intelligent. The Alolan variant of this Pokemon has blue-grey coloring on its body with white around its paws. Originally Meowth was brought into this region to be given as a gift to royalty. This lifestyle caused them to become selfish, prideful little cats who threw temper tantrums if their gold or shiny things were taken from them. They are considered clever and cunning, and have become as common in this region as Meowth has been anywhere else in the world.

Additional Facts about Meowth: The Meowth that joined Team Rocket learned to speak in attempt to impress a female Meowth, named Meowzie. In the movie Mewtwo Strikes Back, he was one of the Pokemon cloned by Mewtwo. However, because the ability to speak is not innate but has to be learned, this clone walked around on all fours and couldn’t speak, like an ordinary Meowth. 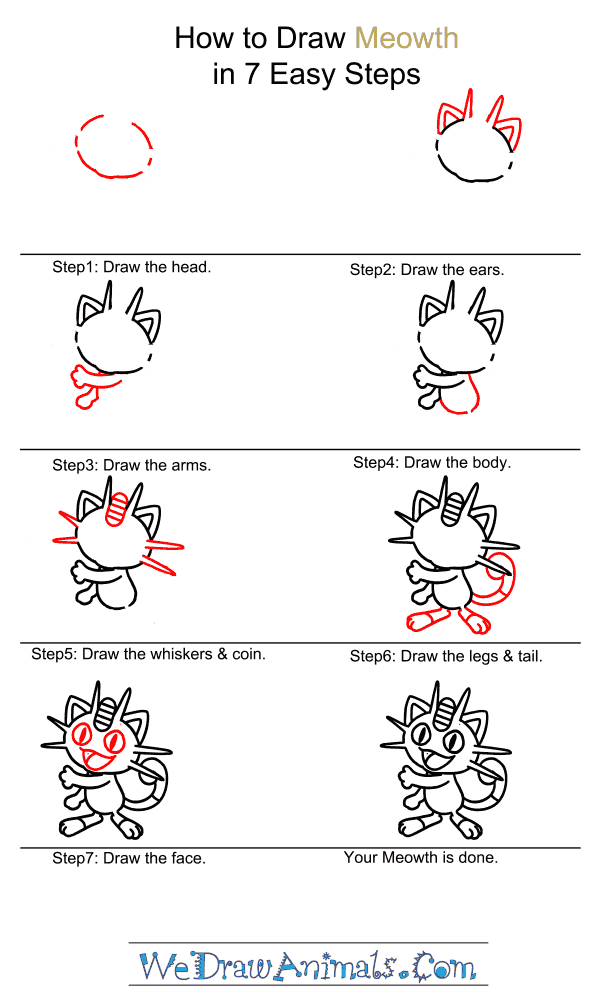 How to Draw Meowth – Step-by-Step Tutorial