How to Draw Electabuzz Pokemon 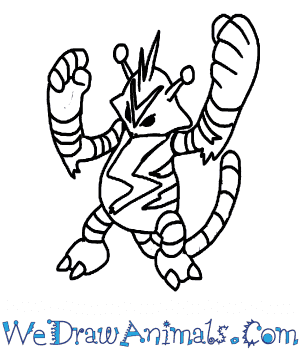 In this quick tutorial you'll learn how to draw Electabuzz in 7 easy steps - great for kids and novice artists.

At the bottom you can read some interesting facts about the Electabuzz.

How to Draw Electabuzz - Step-by-Step Tutorial 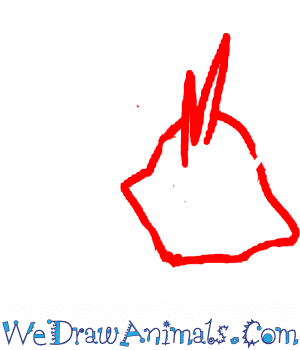 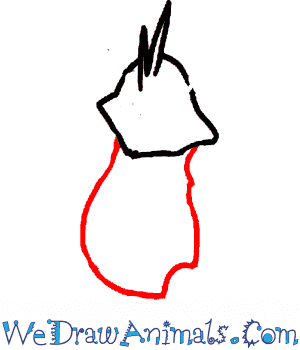 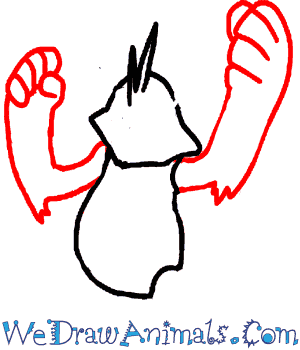 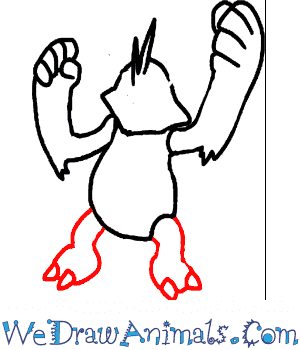 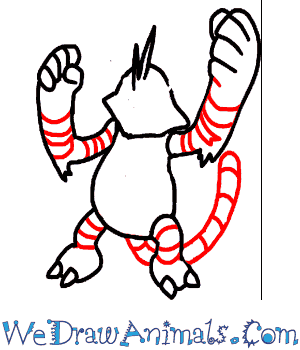 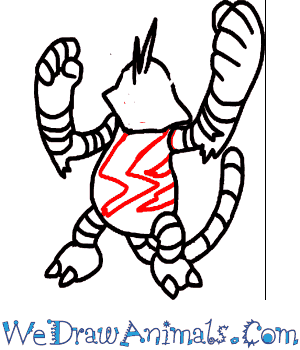 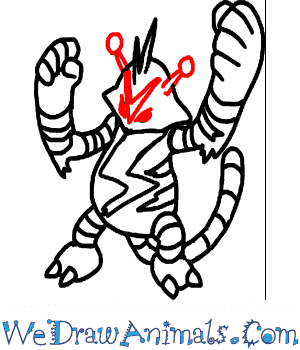 Interesting Facts about the Electabuzz

Electabuzz is an interesting Pokémon type with humanoid qualities as well as a small amount of cat traits about it. They are extremely strong with highly electric abilities and can withstand lethal amounts of electricity. Its large, round torso is used to store large amounts of electronic energy which it uses for attack and survival. Not many other electro Pokémon are a match for its high levels of voltage combined with high speeds and an extremely strong punch.

The one thing Electabuzz gets wrong? Its windmill arm movement! It does this to build up momentum in its punch, however this usually gives its opponent time to escape 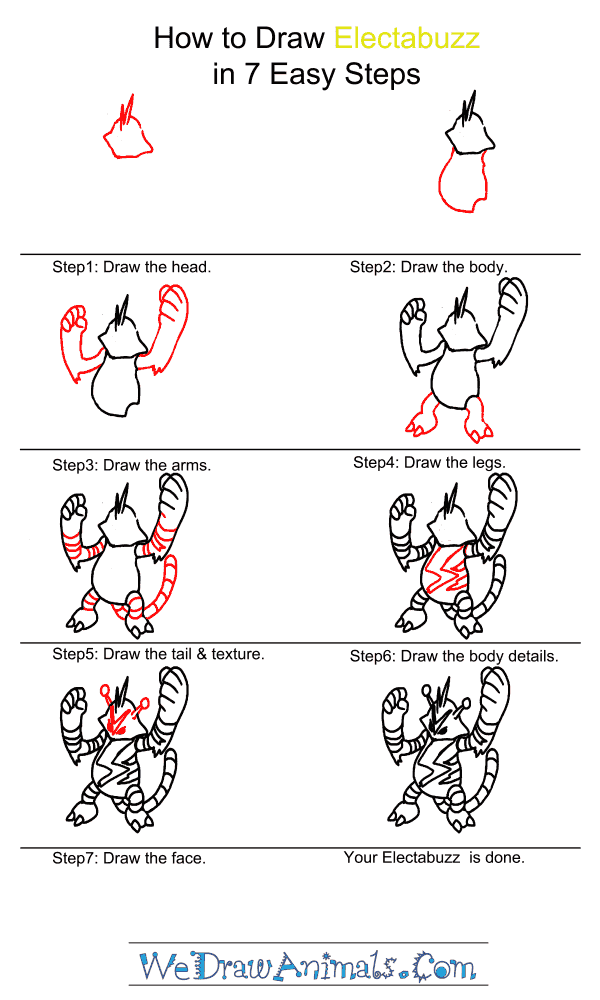 How to Draw Electabuzz – Step-by-Step Tutorial

Previous post: How to Draw a Rough-Sided Snake Pokemon