How to Draw Fearow Pokemon 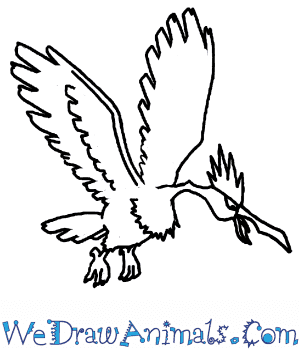 In this quick tutorial you'll learn how to draw Fearow in 7 easy steps - great for kids and novice artists.

At the bottom you can read some interesting facts about the Fearow.

How to Draw Fearow - Step-by-Step Tutorial 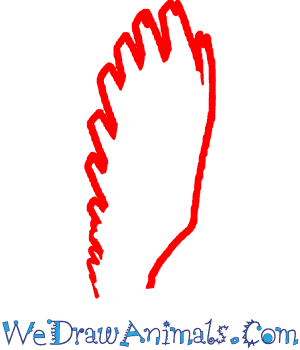 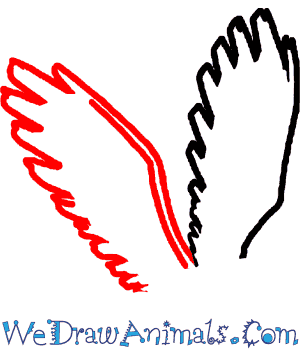 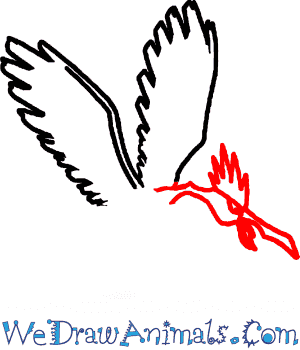 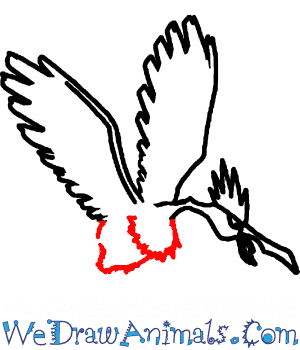 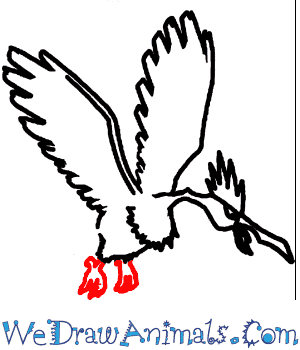 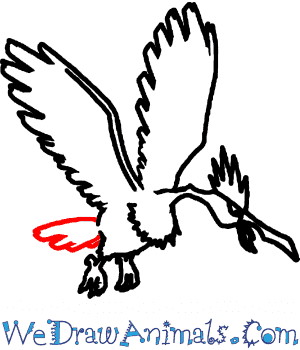 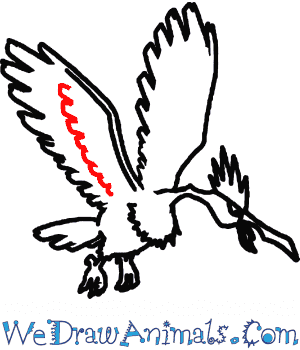 Interesting Facts about the Fearow

It is an avian as well as a flying type Pokémon. It evolves from Spearow. It is large with a neck similar to a vulture and long powerful wings. It beak is pink, long and pointed. It has feathers on the base of its neck and cover the upper part of its wings. It has three toes each with sharp talons which are pink.

It is mainly found in deserted areas such as wastelands and deserted fields. It is hard to train as it does not accept capture but is eventually loyal. 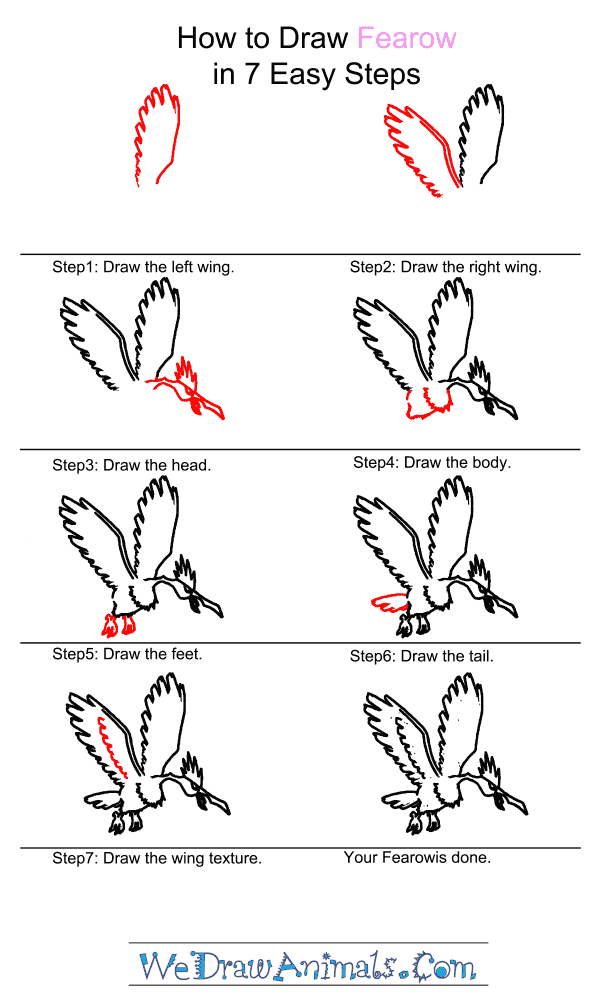 How to Draw Fearow – Step-by-Step Tutorial

Previous post: How to Draw a Five-Lined Skink Pokemon