How to Draw a Limpet 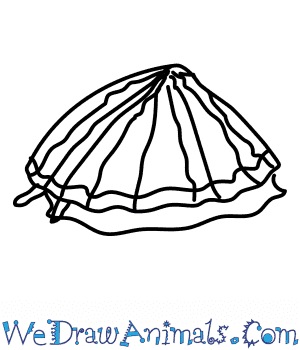 In this quick tutorial you'll learn how to draw a Limpet in 5 easy steps - great for kids and novice artists.

At the bottom you can read some interesting facts about the Limpet.

How to Draw a Limpet - Step-by-Step Tutorial 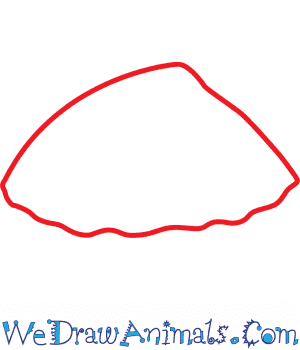 Step 1: For starters, draw the shape of a shell using irregular, uneven lines. 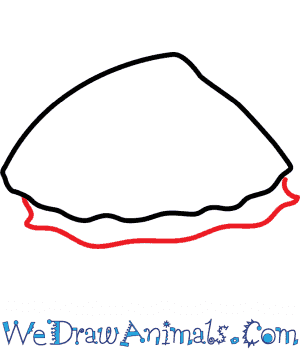 Step 2: Draw a second wavy line just underneath the shell. 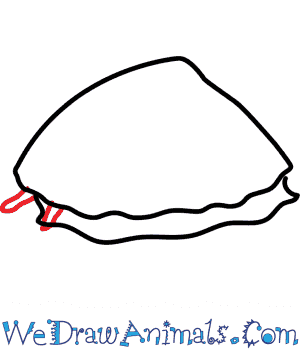 Step 3: Add two small tentacles to the front, between the two halves. 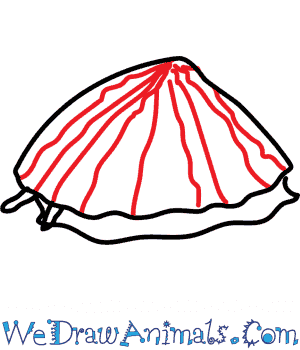 Step 4: Fill in the top of the shell with vertical, connecting lines. 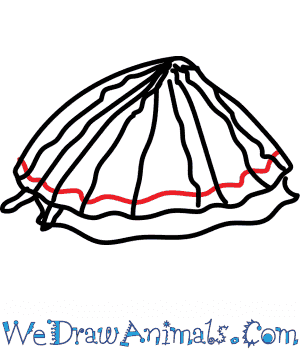 Step 5: Finish by drawing a line across the bottom of the top shell.

Interesting Facts about the Limpet

Limpets have a conical shelland is a name used for several marine gastropod species. However, “true limpets” are only referred as such if they are from the ancient clade. Limpets are small gastropodmolluscs with flat cone shells. They live in the intertidal zone by attaching themselves to the ground. They have a foot which allows them to move in a rippling motion.

Lesson Plan Idea – Science time – have research done on the mating habits of Limpets. Studies show that a Limpet becomes male at nine months old before turning into a female a couple of years later. Discuss with your class why this is. 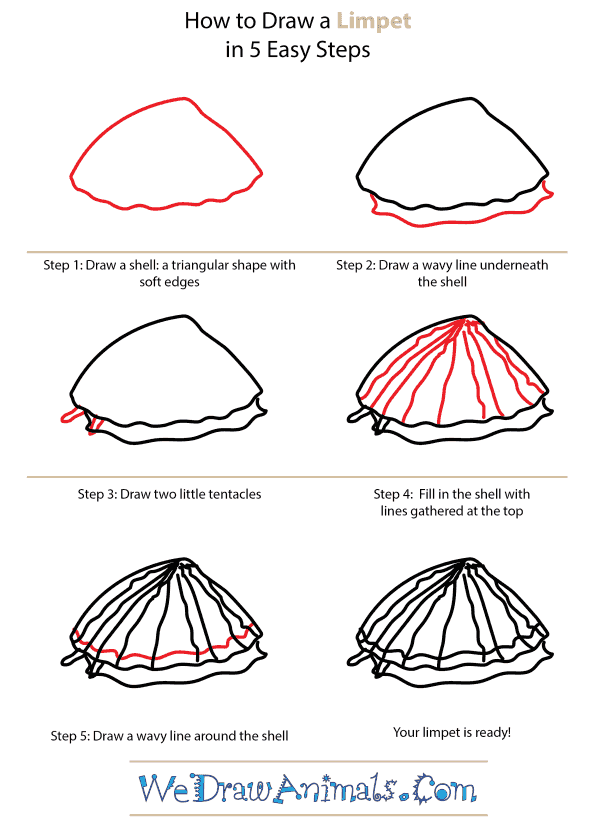 How to Draw a Limpet – Step-by-Step Tutorial